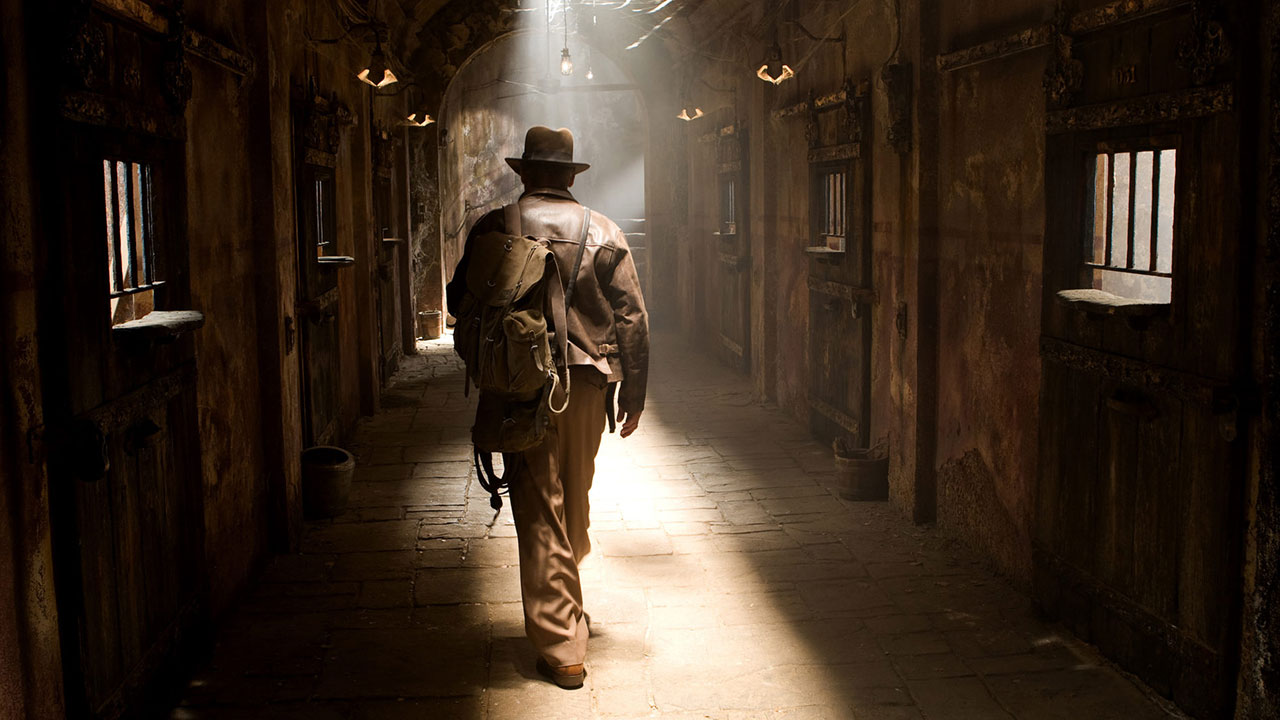 The fifth, or fourth (depending on your belief system), instalment in the Indiana Jones film franchise will be out some time in 2022.

The next Indiana Jones film is in its early days, and they’re still working on the script, which is possibly being written by David Koepp (Jurassic Park), but it is actually happening; albeit at a much slower pace due to restrictions relating to filming during the COVID-19 pandemic.

Very little is known about what it’ll be about, but it will, apparently, be a continuation of the existing series and not a reboot. Also, Stephen Spielberg will not be directing, having handed that job over to James Mangold (Logan).

However, Harrison Ford is definitely in, assuming he stops injuring himself in his own plane crashes. 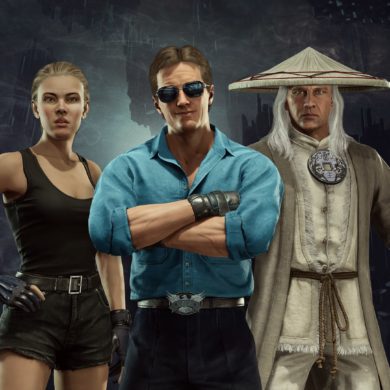