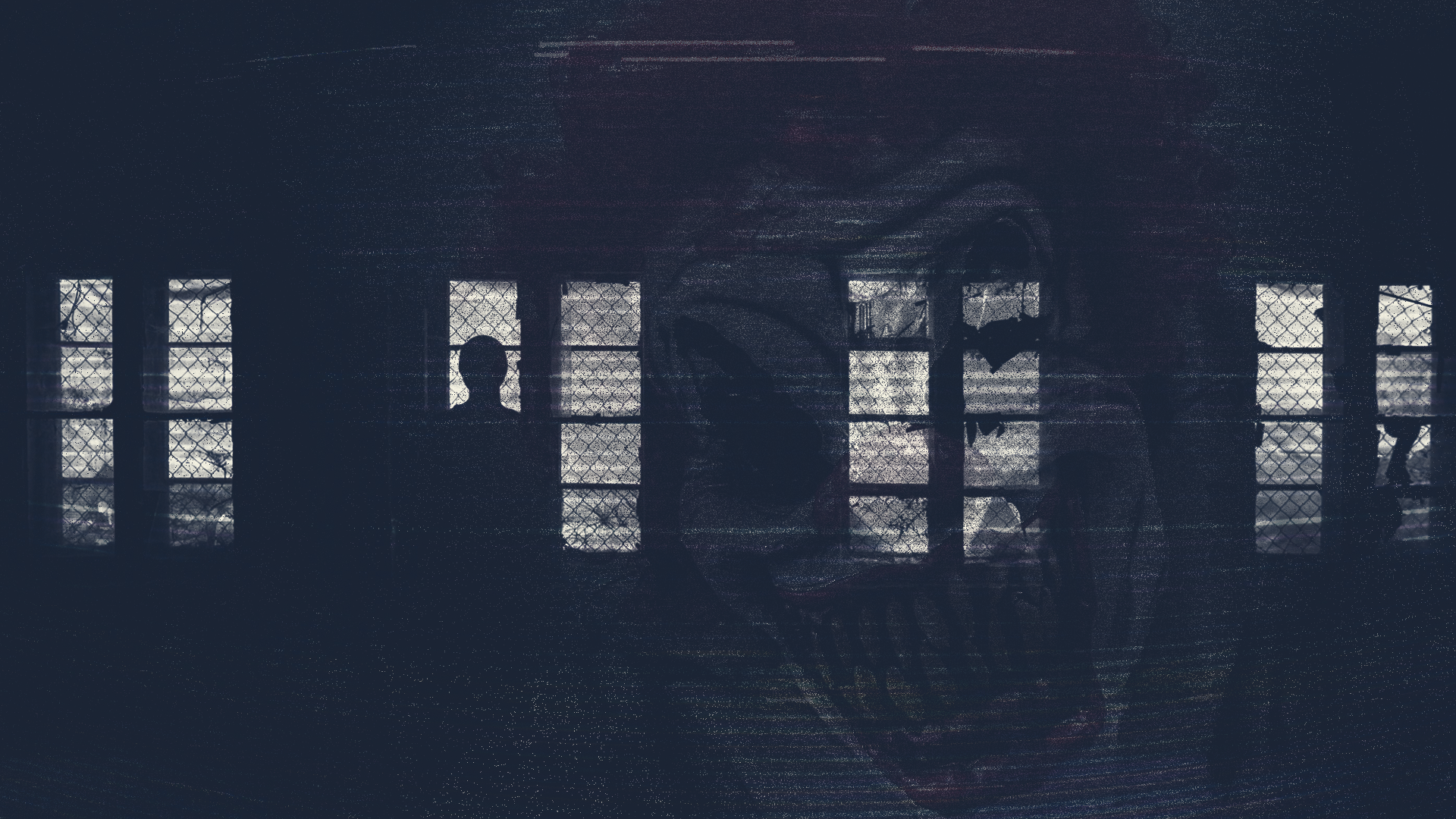 Today, I greet you all in the good name of level 3 – yes, even you, Cape Town. How exciting it is for us all to be able to buy wine again so we can consume exactly one glass per night because we do not lie to our medical aid schemes? Most invigorating! That’s why I’ve decided to remind you all that the world is still on fire. Yay. So welcome to another episode of NAG’s quarantine and chill guide, category is “the unshakeable feeling that things are going horribly wrong”.

Synopsis: After his teenage daughter goes missing, a widowed surgeon in an affluent neighbourhood begins unearthing dark secrets about the people closest to him.

Remember how Will from Will and Grace transitioned into a job as an FBI agent, and had his existence overtaken in Travelers? Well, Safe might be set in the same wacky universe because Dexter (yes, blood-spatter-analyst-and-secret-serial-killer Dexter) got married, had kids and became a super mundane suburban dad and really, doesn’t that just make sense? With great pacing, high suspense and Michael C. Hall doing a British accent – his show is well worth watching. Safe will confirm all your worst fears about suburbia and probably make you a very suspicious house guest when we’re allowed to go to other people’s houses again.

Synopsis: After helping thwart a terrorist attack, a war veteran is assigned to protect a politician who was a main proponent of the very conflict he fought in.

Starring another familiar face (I’m on a roll here), Bodyguard starts by putting its foot on your neck and doesn’t let you get back up until after the final credits roll. Robb Stark never managed to become King in the North and his arguably entirely self-inflicted streak of bad luck follows him into his new life as war veteran-turned-cop David Budd in this high intensity British mini-series. By centring the rank and file members of broken and often corrupt government structures who are just trying to get through their days, as they try to unravel the machinations of those in power, Bodyguard manages to be political in the best way. Watch this if you loved Spooks or its American cousin, 24. Also watch this if you want to thirst over Richard Madden.

Synopsis: When a wealthy American girl becomes a prime murder suspect and a tabloid target in London, a shady lawyer may be her only defense.

I’m really pushing it here, but our sleazy, sorry – shady – lawyer is one of those faces you know you’ve seen but can’t quite remember where. While he’s had a long career, you may just still hate his face from when Billy Zane was the antagonist in Titanic, but give him another chance to hurt you and you won’t regret it. As loopy as Safe, this show doesn’t quite live up to all your hopes and expectations, but the cast is solid and the case compelling enough that if you hadn’t planned on doing anything else for an afternoon I’d recommend you give Guilt a try. Let me know if you guessed the ending, because I sadly didn’t and I’m still ashamed.

Synopsis: Unfolding in reverse time, this darkly comic crime thriller follows a local sheriff hunting three bank robbery suspects, one of whom is his brother.

Let’s end on a funnier, if not exactly lighter, note. Dwight from The Office is just as miserable in his new home of Shimmer Lake as he was in Scranton – and it’s as entertaining now as it was then. Coming out of left field, Shimmer Lake is a perfect little bubble of existential despair and humour. I highly recommend you give this movie a watch. Do it. Do it tonight. 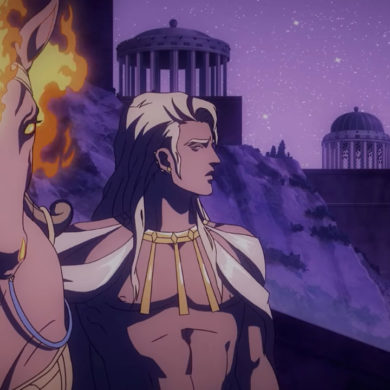