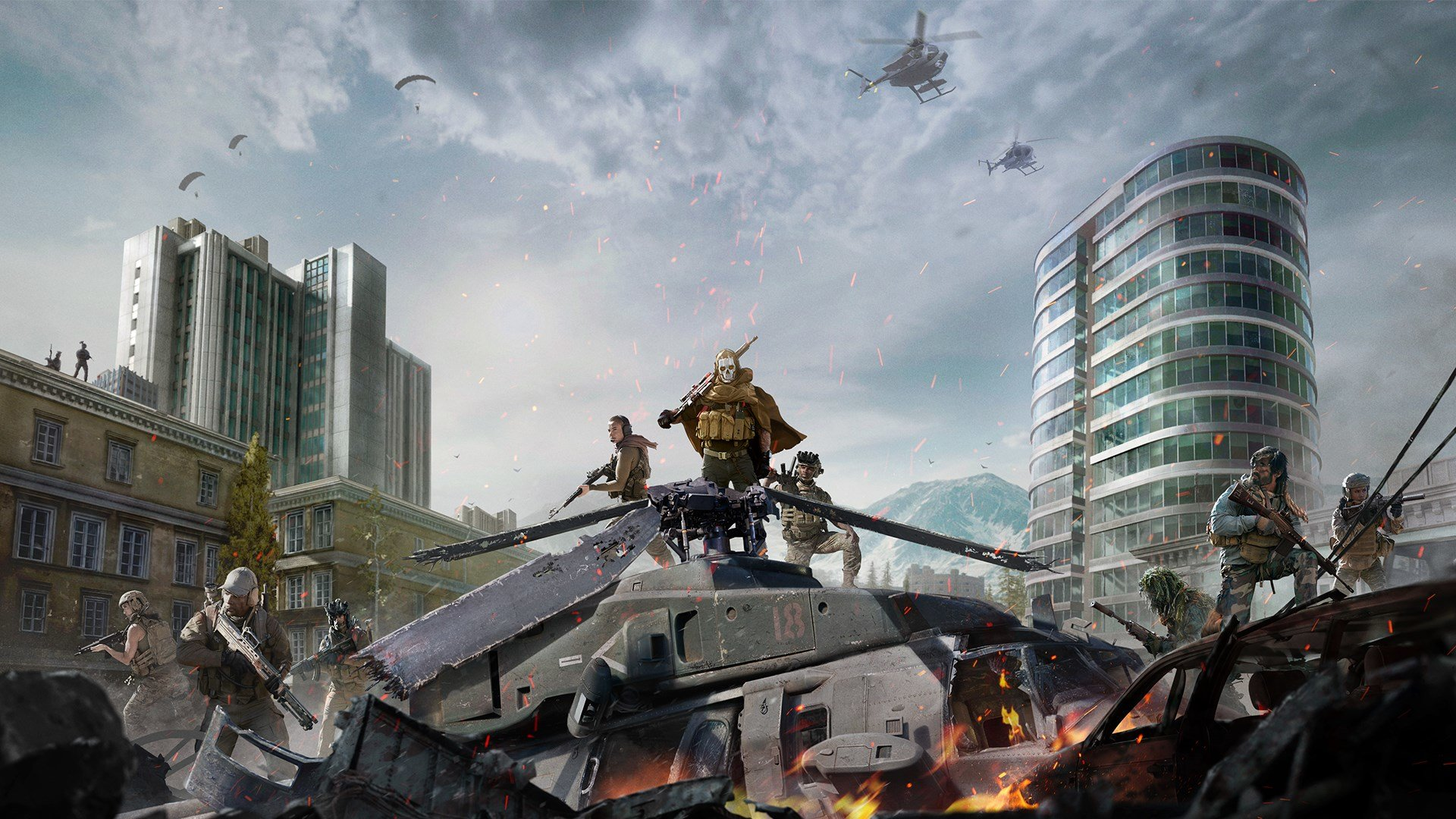 Protests against racial inequality are taking place in several American cities at the moment, sparked by the death of George Floyd, at the hands of police officer Derek Chauvin, on 25 May. Chauvin has since been charged with murder. Many of the protests started out peacefully, but turned violent due, in part, to the overly aggressive response from police.

What does this have to do with Call of Duty? Not a whole lot. The new seasons were scheduled to begin this week and this is just how Activision is choosing to show their support for the equality movement, the same way Sony has chosen to delay a PlayStation 5 reveal event that was also meant to take place this week.

There has been no indication, as yet, as to when we can expect the new Call of Duty seasons to start. 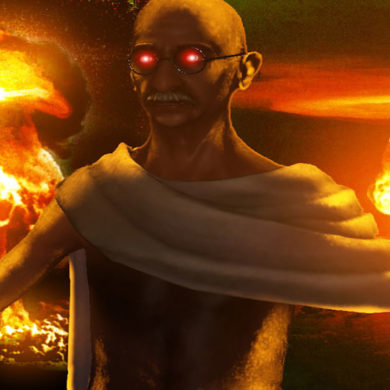