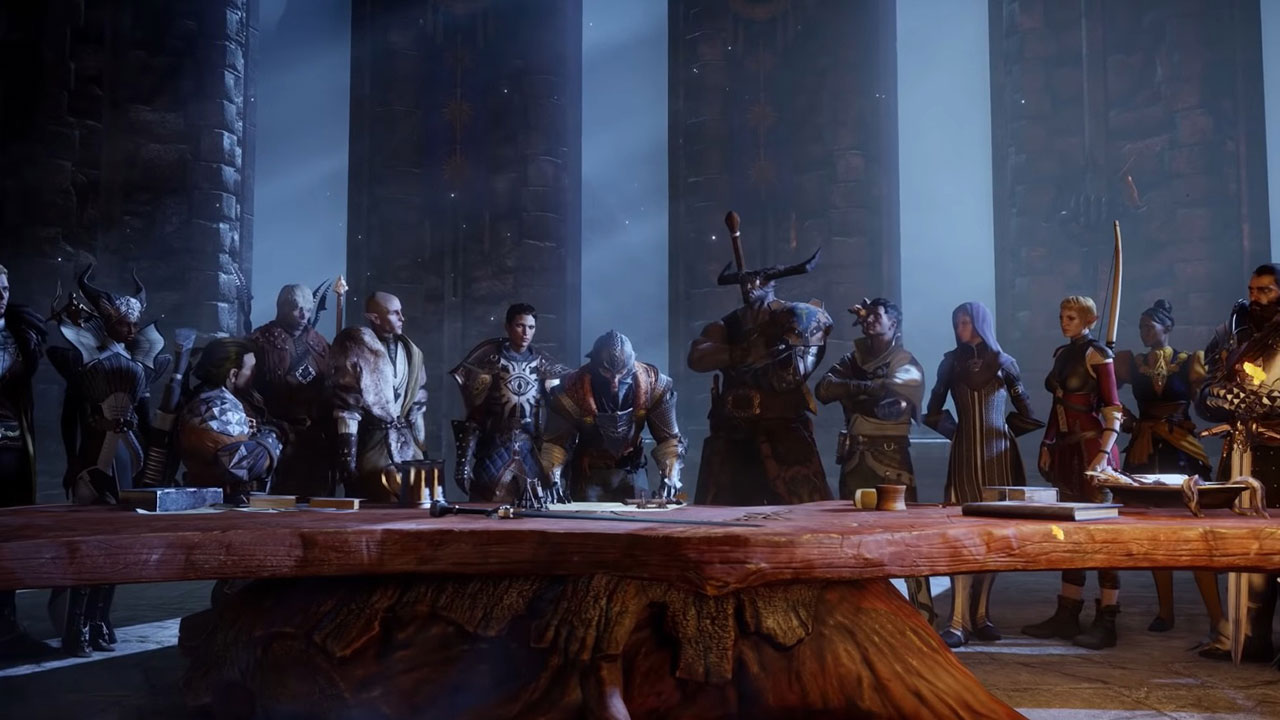 Back in the day, you used to be able to play EA games on Steam, then EA made its own store, Origin, in 2011, which has been the only way for PC users to play EA’s new releases for years. Now, that’s all changing, because EA has unleashed a whole bunch of games to Steam, with more on the way.

A recent EA blog post revealed “the first wave of 25+ EA games coming to Steam”, which includes Dragon Age: Inquisition, Dragon Age II, Need for Speed Heat, Need for Speed: Rivals, Need for Speed (2016), Plants vs Zombies: Battle for Neighborville, Unravel, Unravel II, Fe, and Sea of Solitude. The games are all on sale until 9 July, at 50 percent off, so grab them if you want them.

EA will also be launching its EA Access subscription service for Steam some time later this year, promising members access to The Vault (a collection of older titles that are free to download and play), exclusive rewards and discounts, and a bunch of in-game benefits for some of the more popular EA franchises. 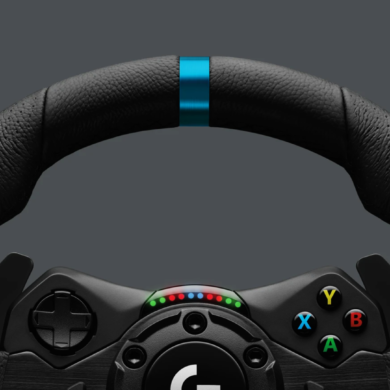