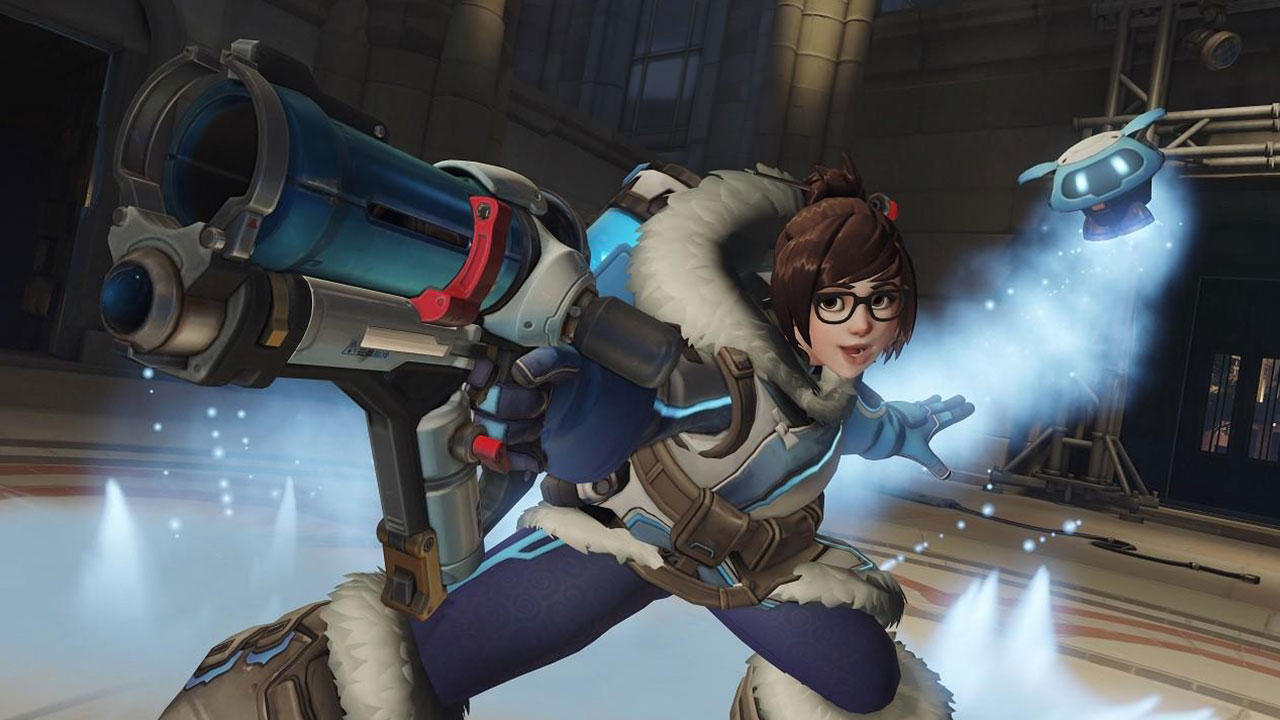 Hero Pools are being removed from competitive Overwatch and Blizzard has no intention of ever bringing them back.

Announced via the Blizzard forums, competitive matches of Overwatch will no longer use the Hero Pool system to keep things interesting, because updates to hero balance and the Experimental Card are, apparently, shaking up the meta just fine. Hero Pools will also not be used in the week before each tournament and during tournament brackets of Overwatch League.

The Hero Pools system removed four heroes (two damage, one tank, and one support) from play for a week in an effort to avoid stagnation in the game meta and improve diversity. Popular heroes would usually get the bench, meaning payers couldn’t focus all their attention on one hero or way of playing. However, the implementation of the Experimental Card game mode, a mode that that lets players test out changes to heroes and provide feedback before they go live, and frequent adjustments to the balance appear to be achieving the same goal.

Some competitive players had voiced concerns that the Hero Pools were causing player burnout, due to the need to constantly adjust how they played, so maybe this change will reduce some of the stress. 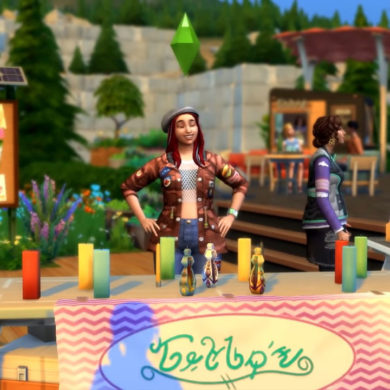