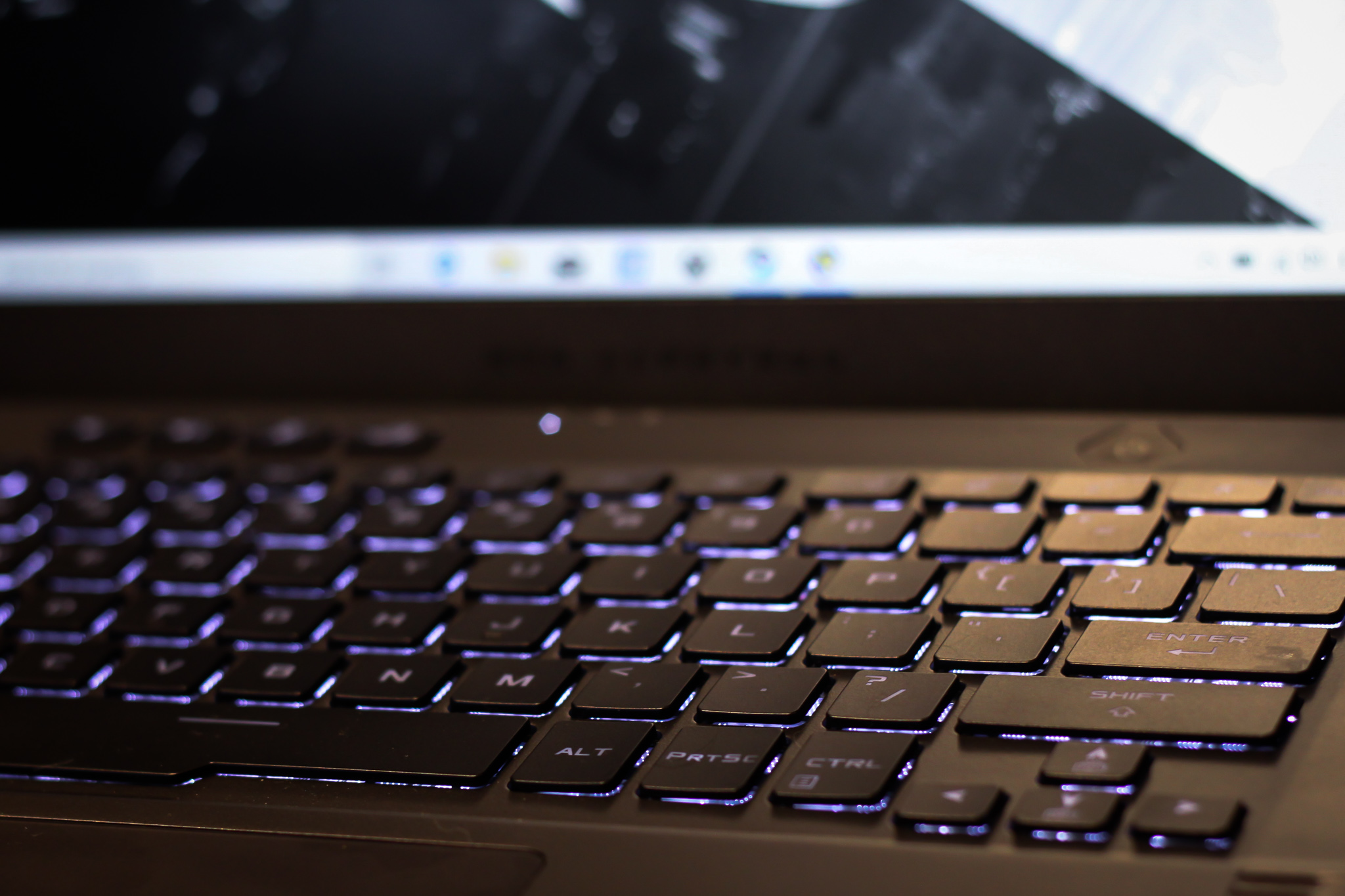 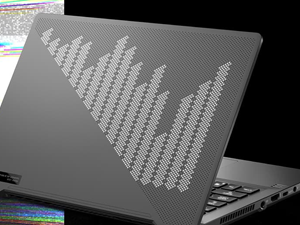 You’re not supposed to have a favourite kid. That’s what I’ve been told by my mom, anyway, because I don’t actually have kids. Not, like, bio-kids, anyway. I’ve got three cats and two dogs, though – and I dunno if the rules are the same with pets, but just between us, I definitely choose favourites between them, depending on which one did (or, more importantly, didn’t) eat my socks or vomit on my Xbox this morning. There’s a lot of fluctuation, and I can’t pretend that in-the-moment cuteness isn’t also an important factor. I’m a sucker for bleps and bellies.

Uh. What was I talking about?

This week, I’ve had two new Asus ROG gaming laptops in the work-from-home office for review – the Strix Scar III G732 and the Zephyrus G14. I’m not going to choose a favourite – not immediately, I mean, but this is a review sooooo – because that’s wrong, but also because despite some ostensible similarities, these are two different machines. Kind of.

The G732 is almost absurd, even obscene in its extravagance – it’s big and techno-glam and if it had a name, it would be, like, Chad or Brock or Kyle. In comparison, the G14 is subtle and mostly much more minimalist in design, like a Zero or Nova or something made-up and unpronounceable that starts with an X. “Mostly” because the G14’s mesh lid does feature some sort of animated LED matrix marquee that scrolls custom graphics and text. It’s gaudy and extra, maybe, but I love it because I’m nerdcore like that.

With a 14-inch display, the G14 is also much smaller than the G732 (and the 2019 Zephyrus S), slotting instead into the ultra-portable category of gaming laptops – although at that size, its 2560 x 1440 QHD resolution feels unnecessary unless you’re hooking up an external monitor or TV, which kind of cancels out the “ultra-portable” thing. Other models in the series are limited to a 1920 x 1080 FHD resolution, but support a refresh rate up to 120Hz over this model’s 60Hz, which I think some (most?) users would prefer. It’s not like the Nvidia RTX 2060 isn’t up to the job – because despite the G14’s more modest proportions and tech specs, this laptop is no fake wannabe. 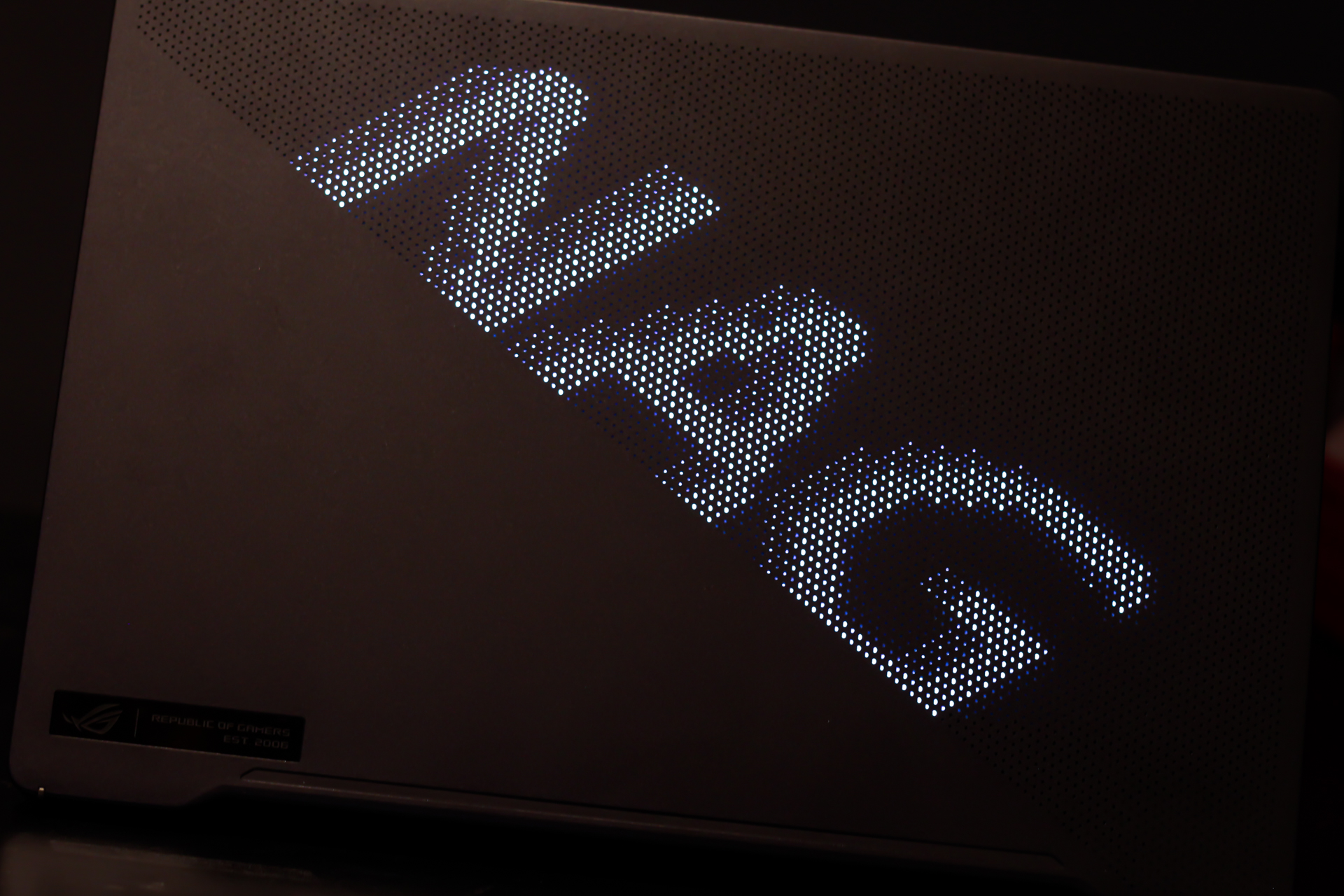 For consistency and also because I’m super into it, I tested the G14 with Gunfire: Reborn, the same game I used with the G732. As I explained in the other review, it doesn’t look like the most visually complex game, but its recommended system specs are not exactly negligible. With VSync enabled, the G14 pushed a constant 60 frames per second with graphics options maxed out, as expected with a 60Hz display. With VSync disabled, it exceeded 200 frames per second.

The G14’s keyboard is identical to the G732, minus the numpad and per-key RGB. When it’s opened up, though, the hinges elevate and tilt the keyboard deck somewhat – a design feature that combos comfort and function, as it exposes the vents for additional cooling.

Reverting to anti-left-handed user conventions, most of the laptops’s ports are located on the left-hand side of the chassis, and like the G732 and Zephyrus S, the G14 drops the optical drive, webcam, and SD slot. And, inexplicably, an ethernet port. I know it’s 2020 and it’s the neon wireless future or whatever, but I’m not ready to unplug forever.

Also like the G732, the G14 is hot and noisy under load – but that’s why you use a desk and headset, duh. Not even your problem. 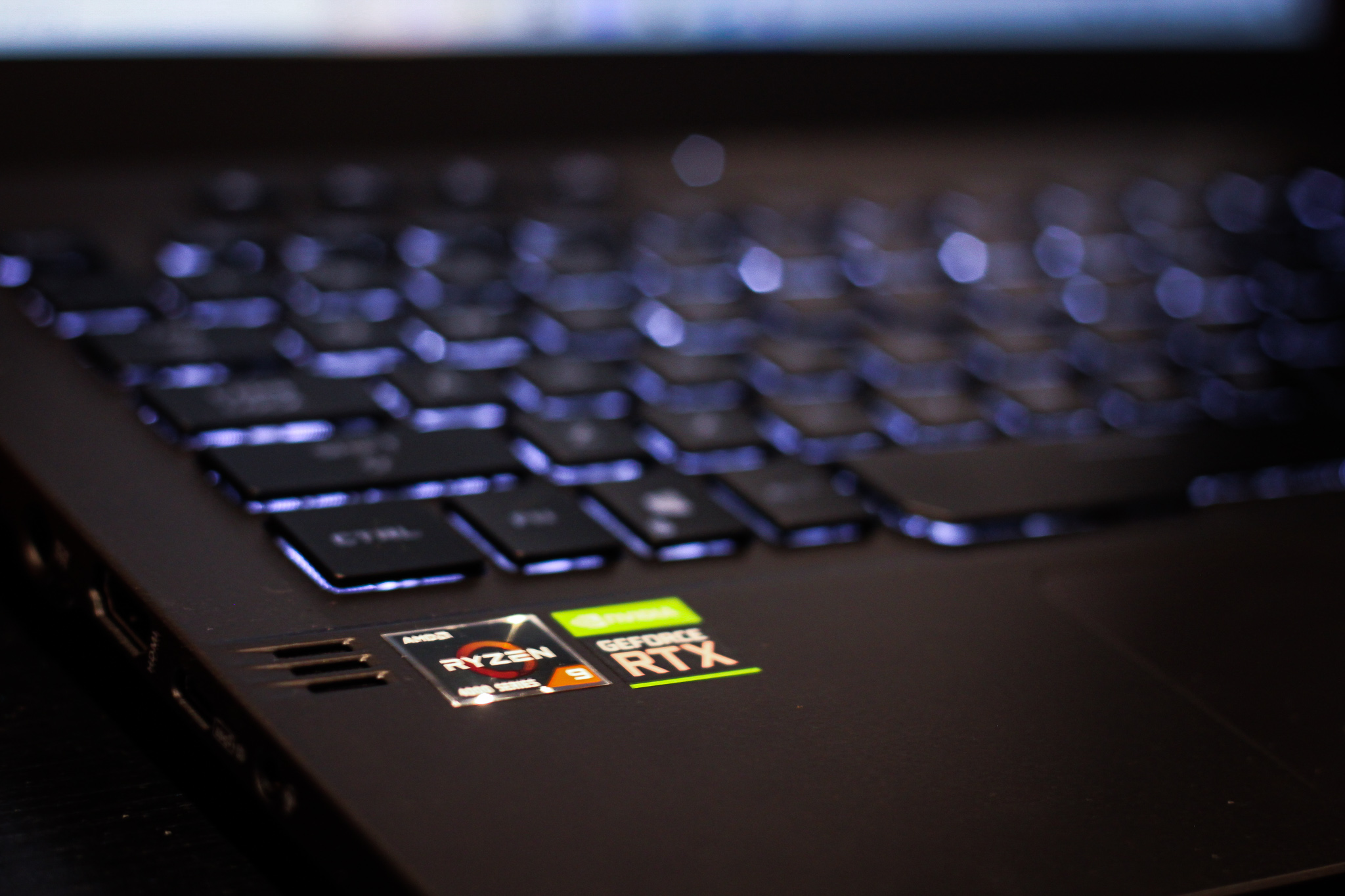 Where the G14 beats out the G732, however, is battery. It won’t get much more than about 90-120 minutes of game time, but for internet browsing and YouTube, this laptop can keep going for over six hours, even up to eight if you dial down the screen brightness. That’s astounding.

Asus ROG Zephyrus G14 gaming laptop
BOTTOM LINE
It's not as super-powered as the G732, but the G14 makes up for this with fun-sized, ultra-portable convenience and a battery that won't quit in the middle of a game. This one is my favourite, but don't tell mom.
PROS
So compact!
Battery life
That LED matrix is so me
CONS
No ethernet (shut up)
Can get noisy and hot
95 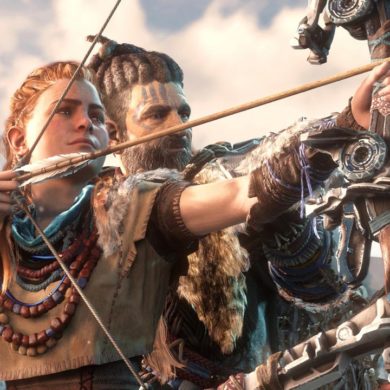