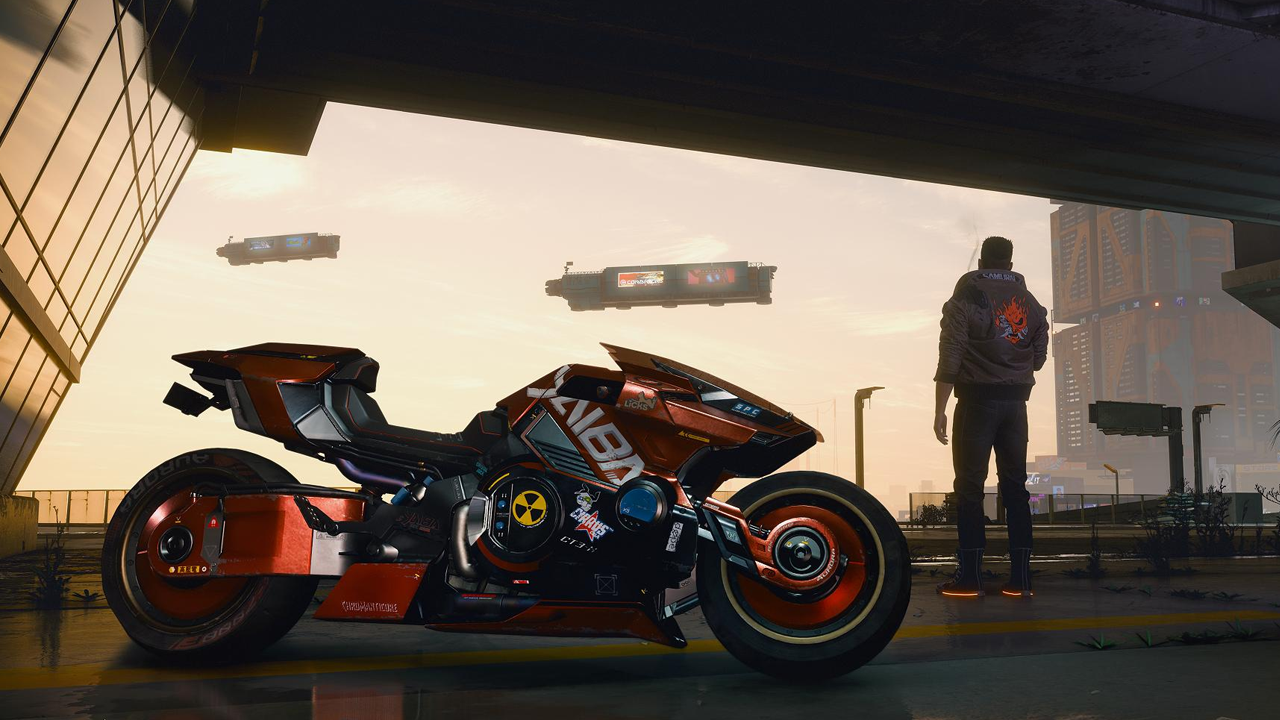 Remember when CD Projekt Red was, like, don’t worry guys, Cyberpunk 2077 is totally going to launch in April, sorry, no, September, and also don’t worry about the global pandemic because development is totally on schedule, but also-also don’t worry that the Night City Wire event is delayed, because the game totally isn’t? So, about that.

Promising that Cyberpunk 2077 is “finished both content and gameplay-wise”, the studio explains on Twitter that the job isn’t over.

“With such an abundance of content and complex systems interweaving with each other, we need to properly go through everything, balance game mechanics and fix a lot of bugs.”

Cyberpunk 2077 is now expected to launch on 19 November instead. Unless it isn’t. 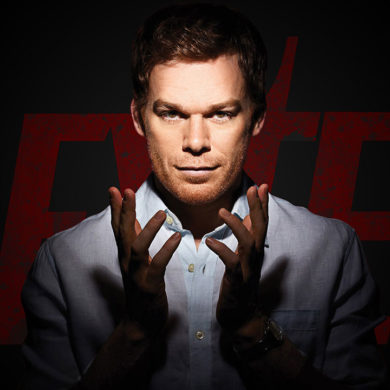