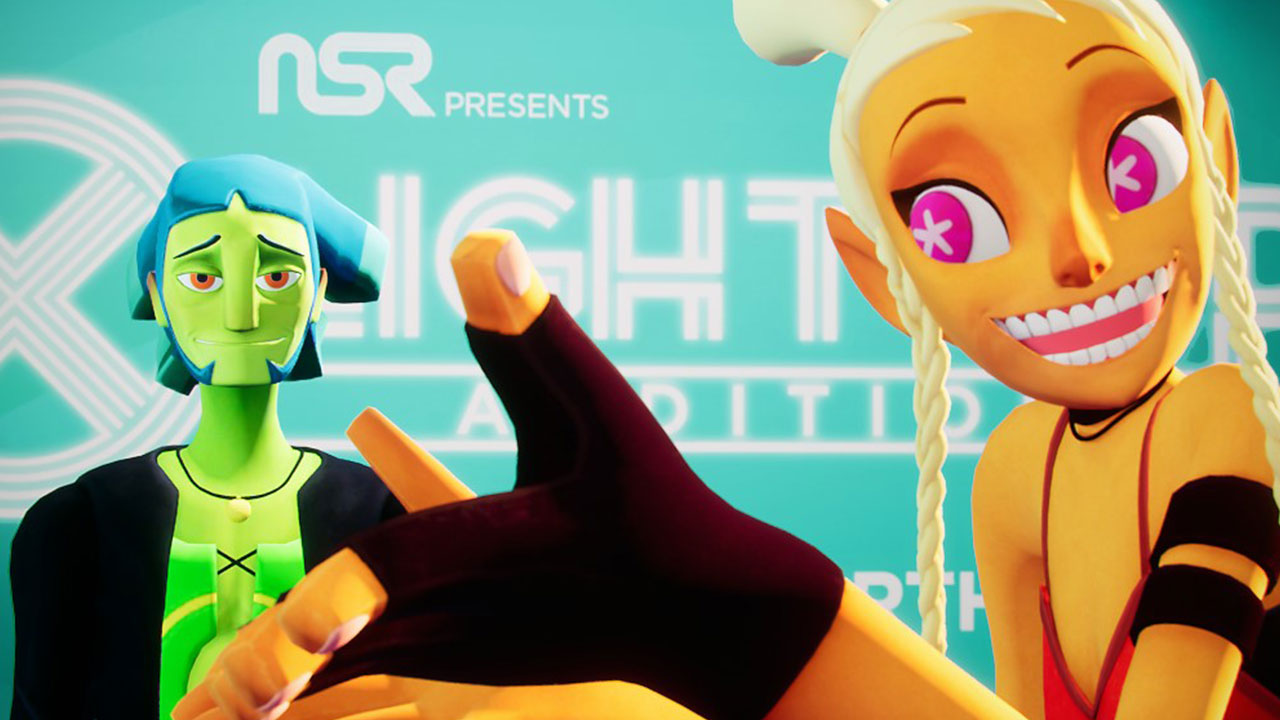 Revolt against the EDM empire in No Straight Roads

EDM has taken over the world and it’s up to you to prove the true power of rock in this rhythm-infused action adventure from Metronomik and Sold-Out Software.

Don’t worry, it comes in English, too, it’s just that the latest trailer was revealed at BitSummit Gaiden 2020; a Japan-based indie games event.

In No Straight Roads, you play as Mayday and Zuke, members of indie rock band Bunk Bed Junction, on a quest to defeat the evil EDM empire through the power of rock (insert obligatory horns gesture).

Previously delayed, No Straight Roads will be taking to the stage on PC, Xbox One, PlayStation 4, and Nintendo Switch on 25 August 2020. 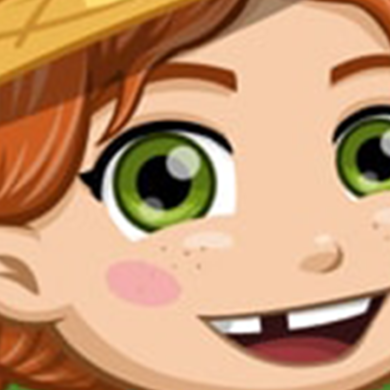 FarmVille is shutting down at the end of the year, so maybe 2020 isn’t a total wipe