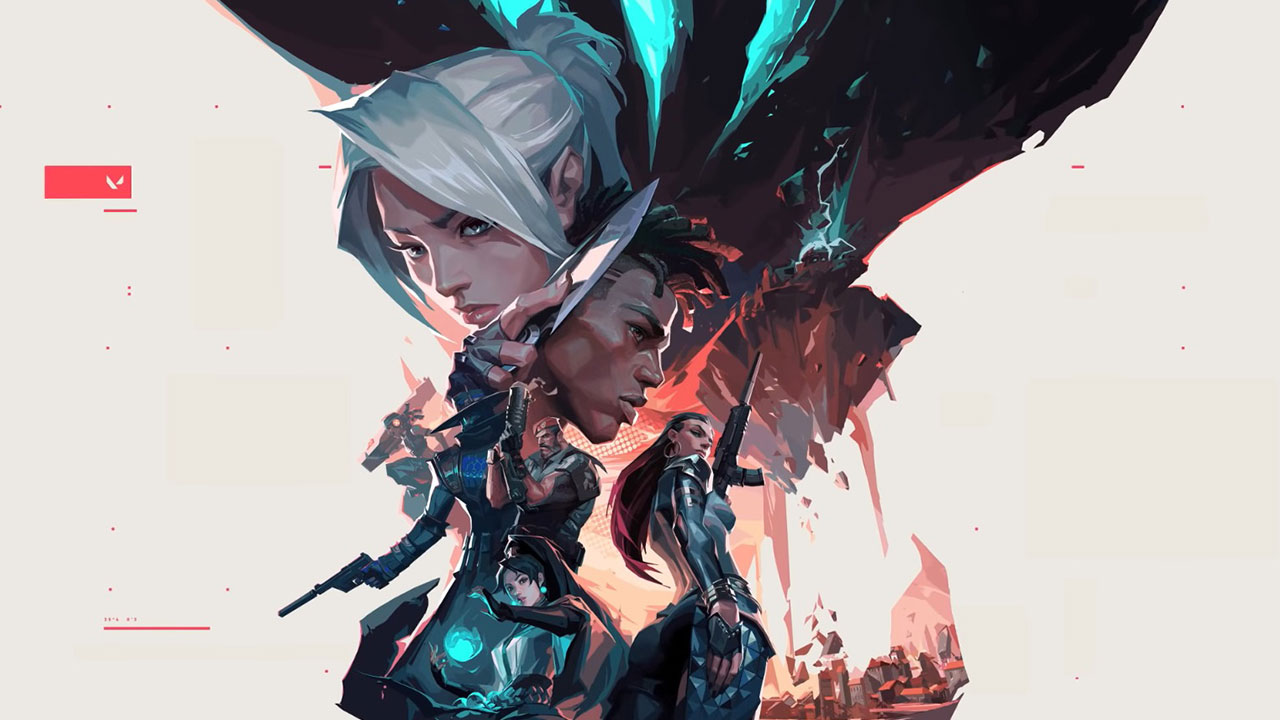 Valorant’s executive producer, Anna Donlon, recently took to YouTube to explain what the future has in store for Riot’s new character-based team shooter. For starters, Valorant updates are broken down into Episodes and Acts instead of things like Seasons, because every game seems to have a different idea of what a Season even is. For Valorant, one Episode contains three Acts and each Episode lasts about six months.

Generally, Episodes are for bigger changes to things like game mechanics and new maps and Acts are for smaller changes and new Agents. That means you should see six new Agents per year, if Riot manages to stick to their schedule, which can be tricky with everyone working from home. They are also open to adjusting their timeline if player feedback suggests new content is happening too slowly or too quickly.

There’s also a new game mode on the horizon, which should be making its debut in Episode 02, which might begin sometime around December (if everything goes according to plan). We don’t know anything about it, but hopefully it will be different from Bomb and it’s shorter cousin Spike Rush; the only game modes currently available in Valorant.

Valorant is free to play on PC. 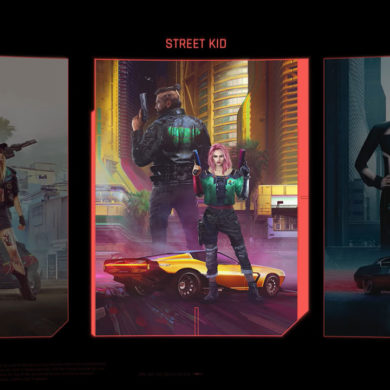 Your origin story actually means something in Cyberpunk 2077