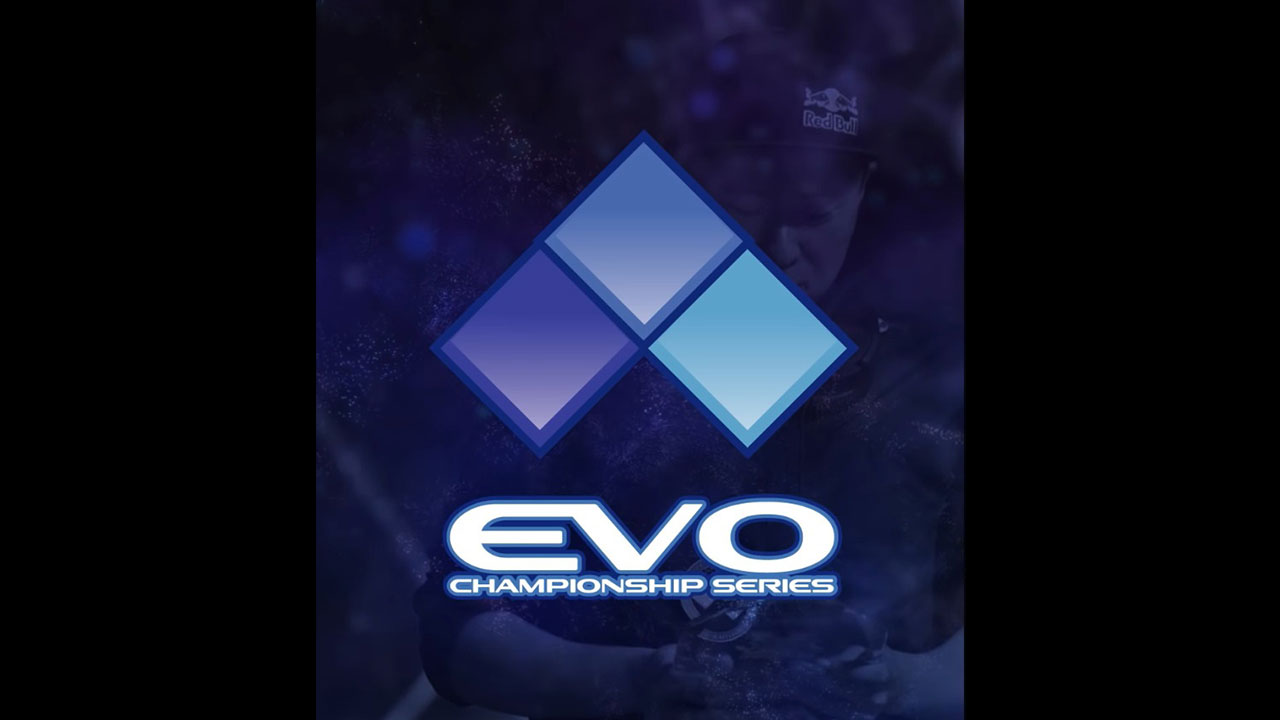 This year’s Evo tournament event, moved online due the COVID-19 pandemic, was set to start on 4 July, but it has been cancelled last-minute due to sexual assault allegations against Evo CEO and co-founder Joey “Mr. Wizard” Cuellar.

Prior to the event’s cancellation, a number of companies had already pulled out of the competition following Pham’s accusations, including Capcom, Bandai Namco, and NetherRealm.

Cuellar has now been replaced as CEO by other Evo co-founder Tony “Ponder” Cannon. Cuellar responded to the allegations by posting a tweet apologising for his past actions, saying that he “never meant to hurt anyone”. Y’know, the usual.

Anyone that purchased Evo Online badges will be issued refunds. 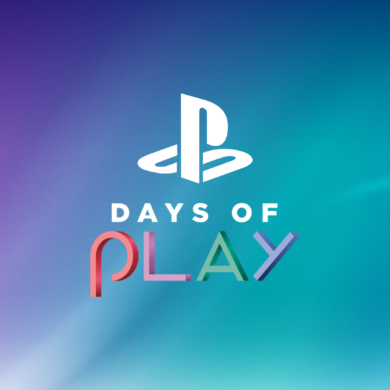