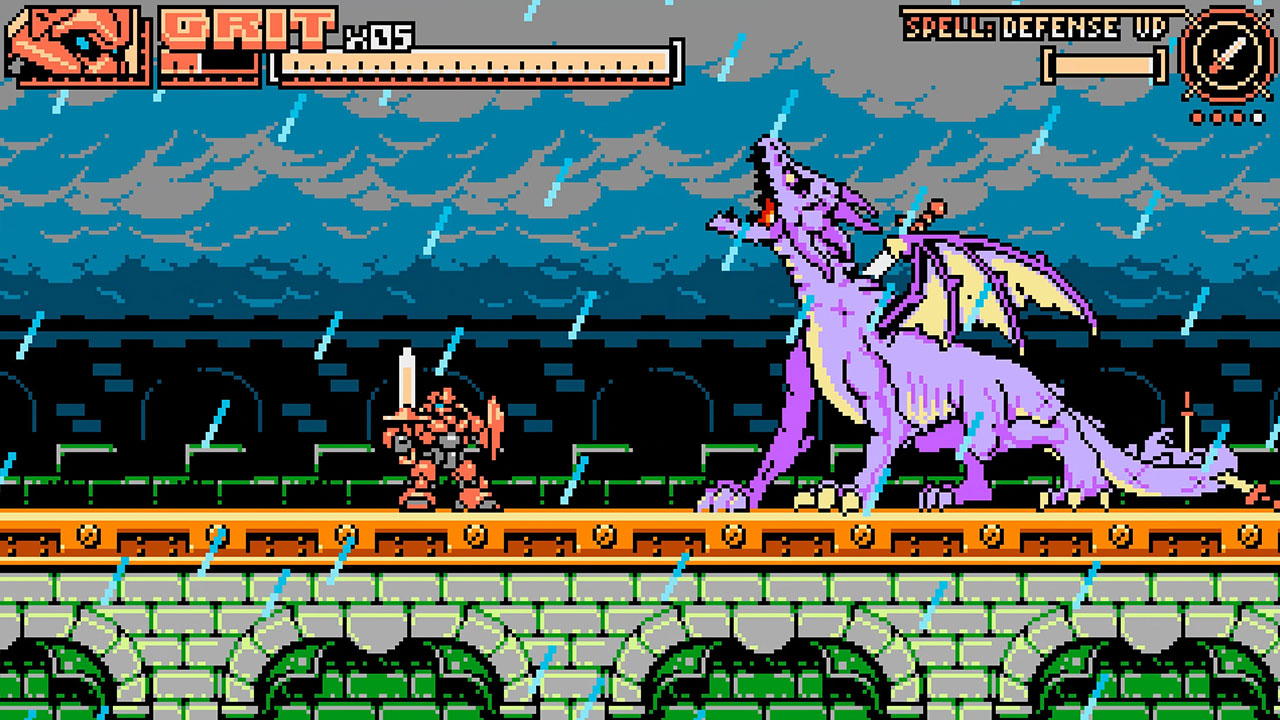 Pilot some Paladin power armour and fight all the demons in the delightfully retrostalgic Panzer Paladin. If you’re into that sort of thing.

Developed by Tribute Games Inc., Panzer Paladin will have you taking up arms against Ravenous and their demonic horde, as you pilot a set of Paladin power armour to insure mankind’s victory against the occult scourge. Gameplay focusses on swordplay mechanics and you can pick up and use any weapon dropped in the game, or just shatter them for bonus magic damage. Eject from your mighty Paladin armour to wield a laser whip and reach otherwise unreachable places.

Check out some gameplay below:

Panzer Paladin is set to release on PC (Steam) and Nintendo Switch on 21 July 2020. 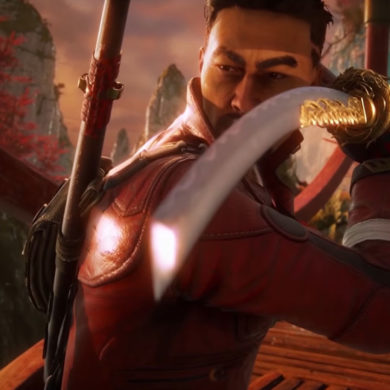