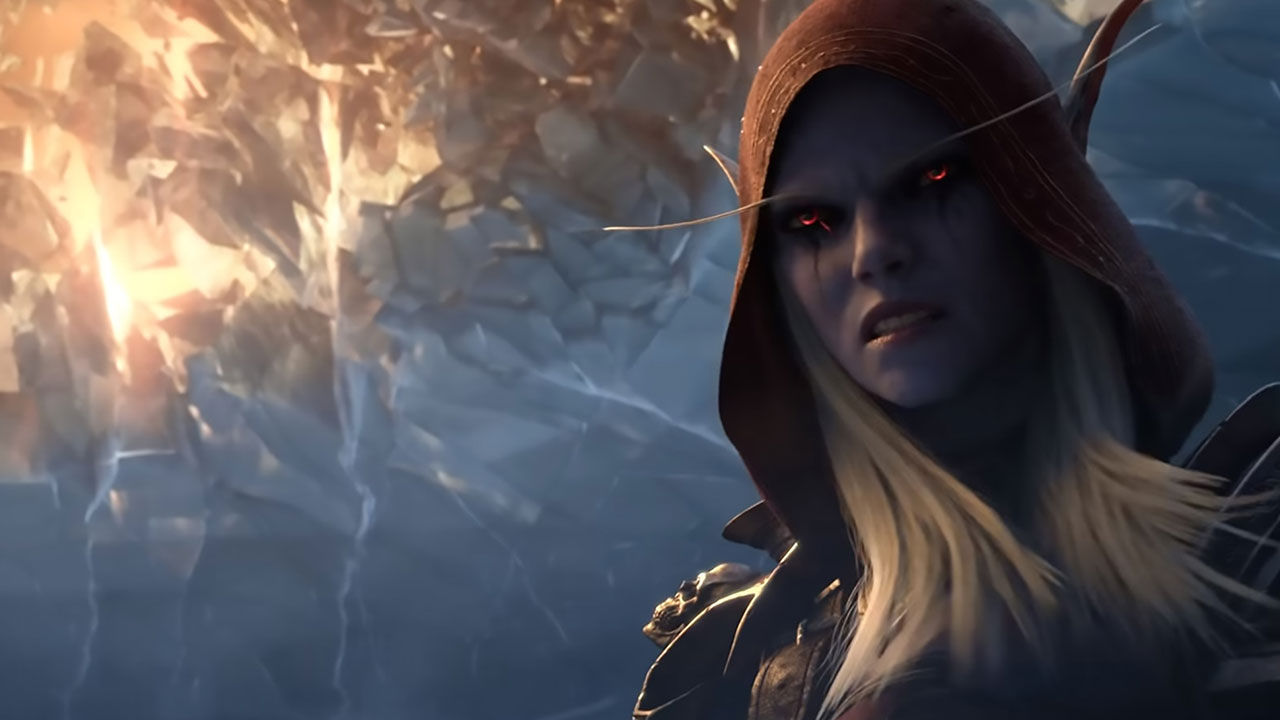 The upcoming Shadowlands expansion for World of Warcraft will make gender changes free for all players.

According to a Eurogamer interview with WoW’s executive producer John Hight, the majority of character appearance changes had already been added as free options at the barbershop, so it made sense to make gender changes free, too.

And as we were adding things up in Shadowlands, we realised, ‘Gosh the only way you can change your gender in World of Warcraft is to go through this paid service.’ And we felt like that’s not the right message.

World of Warcraft: Shadowlands is due for release some time around September/October 2020 (Autumn in the USA). 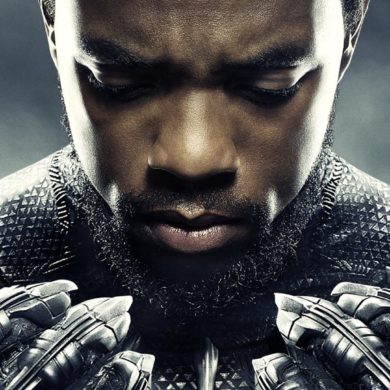