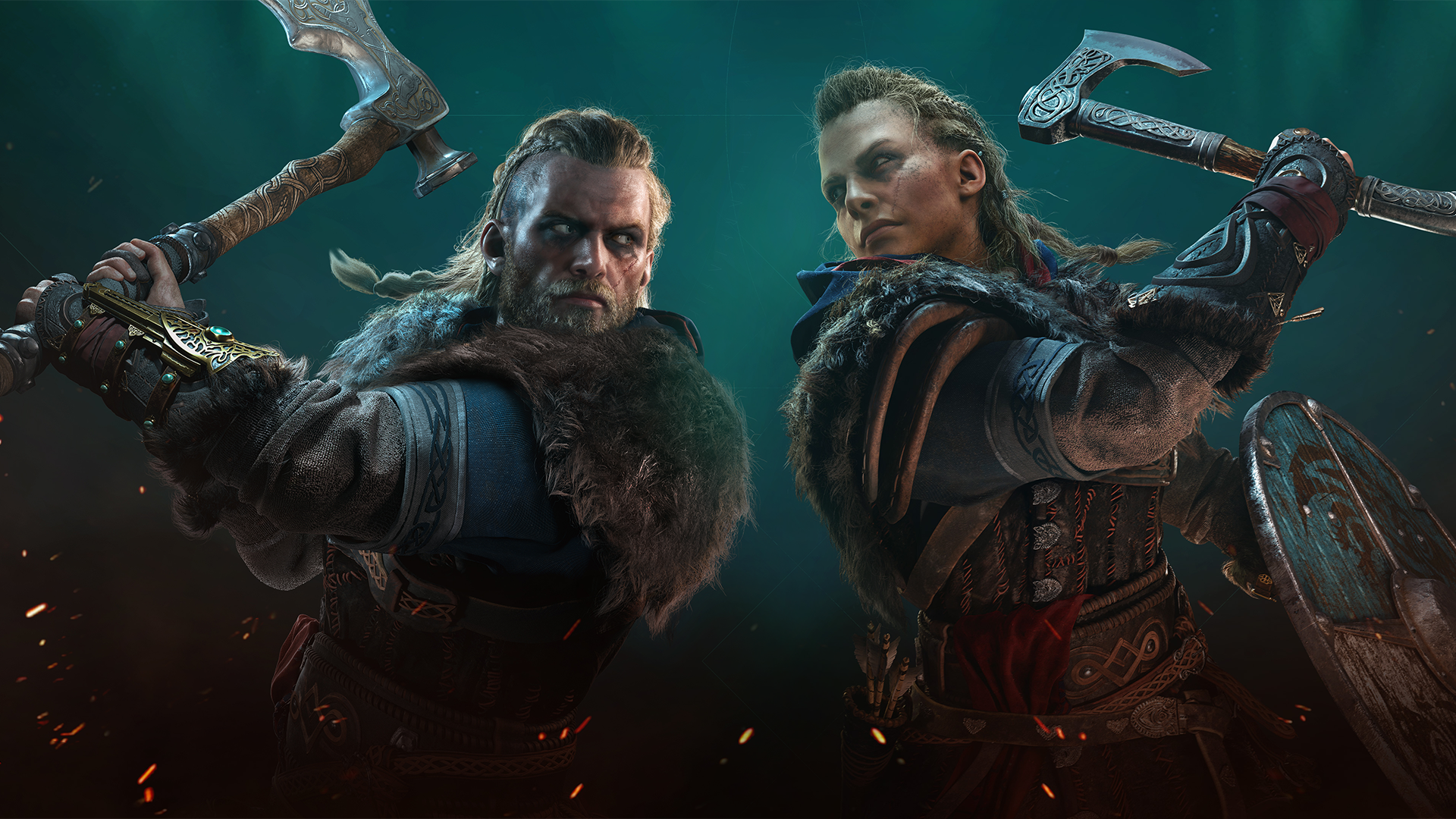 Debuted during the Ubisoft Forward livestream event last night, the game’s first gameplay trailer introduces dual-wielding, decapitations, and land expropriation without compensation for the glory of Asgard – but who exactly is protagonist Eivor, and why can you swap between genders whenever you want? We don’t know.

Featuring a new, improved, now more “visceral” combat system and “the greatest variety of enemy types ever seen” in the franchise, Assassin’s Creed Valhalla is going viking (it’s a verb too!) on England’s unwashed arses with axes, raiding parties, and fashionable haircuts.

Like 2018’s Assassin’s Creed Odyssey, you’ll be able to choose between a male or female character – but unlike the siblings Kassandra and Alexios, Eivor and Eivor are the same person.

“From the beginning, we also said that we have to make [the choice of gender] work in the Assassin’s Creed universe. And I remember pitching two versions to the creative team of how that would work and we ended up going with one of the two, so the other one is still available for another team to use but we have this cool way that’s based in areas we’ve already investigated for Assassin’s Creed. We asked, ‘How would you, with one genetic memory stream, have two identities?'” narrative director Darby McDevitt tells Gamespot.

“So we just threw our arms around that concept, threw our arms around some other lore that we’ve established in earlier games, and we tweaked it and twisted it and said, ‘Okay, we can do a game where in the genetic memory stream, you can choose to be male or female and you can switch at any time you want.’ The reason why that is, is a mystery that will slowly unravel as you play the game. You’re not going to turn on the game and five minutes later go, ‘Oh, okay, that’s why.’ But it’s something that we want players to experience as they’re going through [Valhalla] and hopefully by the end, or at least deep into the story, maybe there’s an epiphany moment, where you say, ‘Oh my God, that’s why – okay, that’s pretty cool. That’s insane.'”

My guess? Norse history is frequently ambiguous, mixing real people and events with poetic licence. Ragnar Lothbrok, the hero of the TV show Vikings and attested in a number of literary sources, for example, was probably several different guys. In this kind of context, Eivor’s gender is conveniently variable. That, or Eivor is Loki or Thor or Odin or one of the (every) other Norse gods whose gender changes from one myth to the next.

Assassin’s Creed Valhalla is out on 17 November. 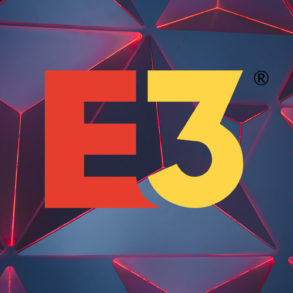