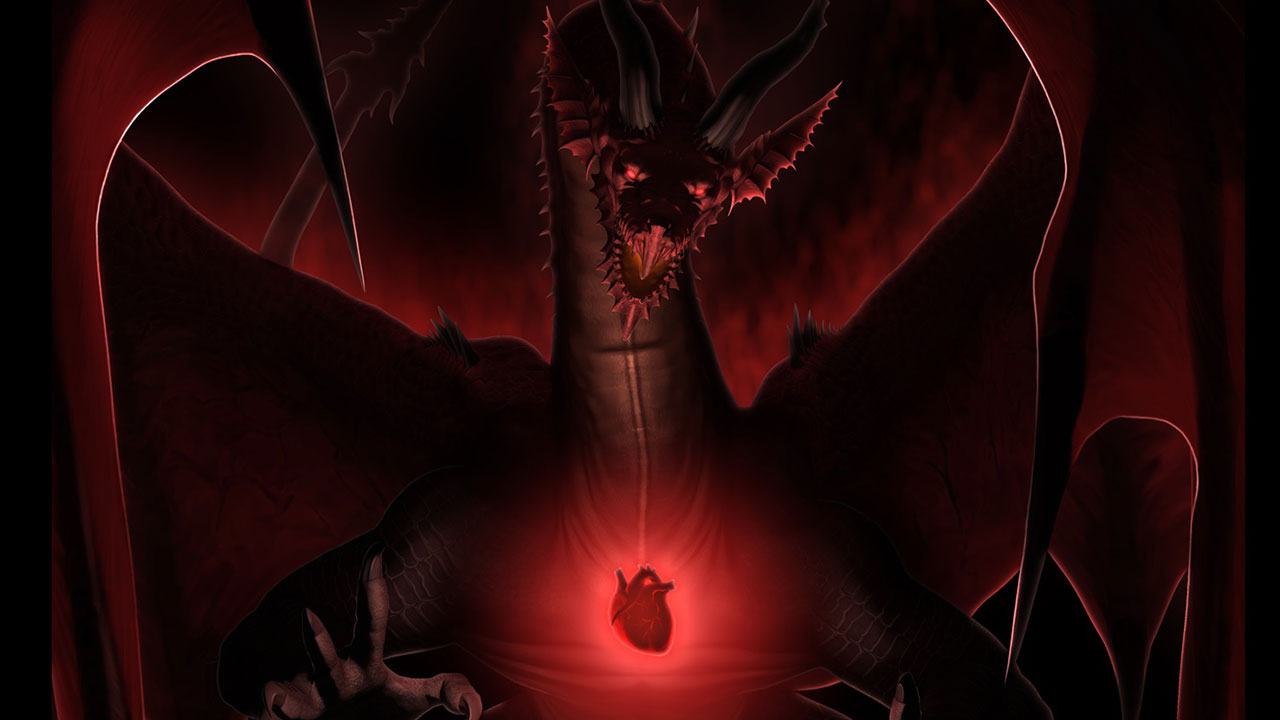 Dragon’s Dogma is getting a Netflix anime adaptation

There’s an anime adaptation of Capcom’s Dragon’s Dogma coming to Netflix in September.

A new Arisen is born! Follow Ethan, along with his pawn Hannah, in his journey to reclaim his heart. 🔥@Netflix Original Anime Series Dragon’s Dogma releases worldwide on September 17, 2020
🐉 https://t.co/Eu6FKFOJjr pic.twitter.com/yxWD74oTWm

Dragon’s Dogma was originally released for the PS3 and Xbox 360 in 2012, with an enhanced, expanded version called Dragon’s Dogma: Dark Arisen coming to several platforms over the years (including the Nintendo Switch in 2019). It’s an epic fantasy action RPG about preventing a dragon-based apocalypse with the help of your trusty Pawns (companions) that was heavily influenced by The Elder Scrolls V: Skyrim.

The game has been widely praised for its challenging combat and gameplay mechanics, but not so much for its plot, so it will be interesting to see what Netflix and the Sublimation animation studio team behind the adaptation make of it. 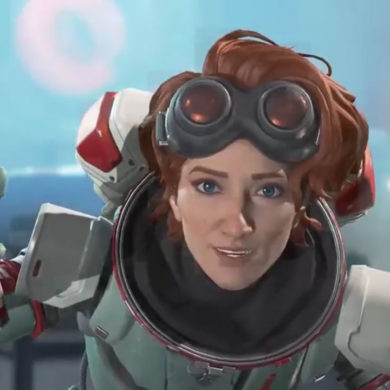