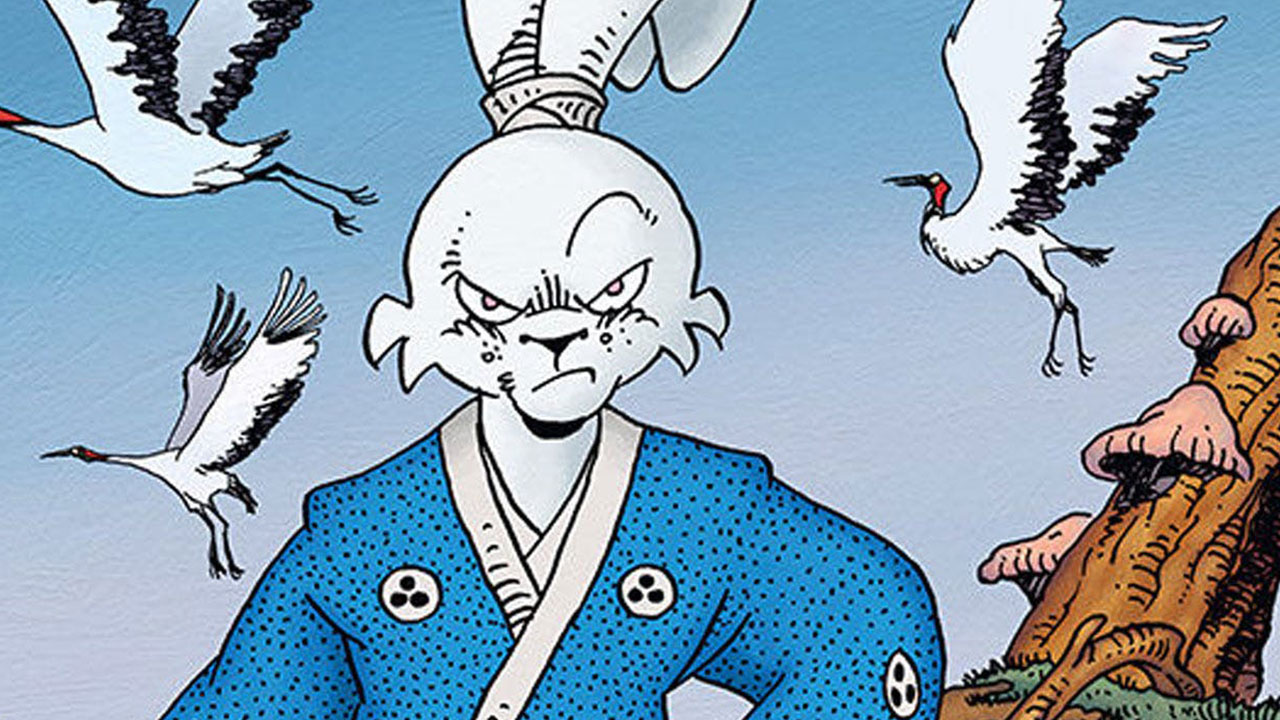 Netflix is getting an animated Usagi Yojimbo series, sort of

You remember Usagi the samurai rabbit from the Stan Sakai comics or maybe from his crossover appearance in Teenage Mutant Ninja Turtles? Well, this upcoming animated Netflix series isn’t about him.

Manage your expectations, because Netflix’s Samurai Rabbit: The Usagi Chronicles isn’t about the Usagi you remember, but rather it follows his teenage descendent Yuichi, who is on a quest to live up to their ancestor’s legend. According to Deadline, Yuichi will be joined by a “ragtag team of misfit heroes – including a roguish bounty hunter, a cunning ninja, an acrobatic pickpocket, and a faithful pet lizard” as they traverse a future world that mixes high tech with feudal Japan.

Original creator Stan Sakai is an executive producer alongside James Wan (all the Saw films) and showrunners Candie and Doug Langdale (The Book of Life), so whatever audience this is aimed at, it should be interesting. However, the Deadline report also suggests that this will be one of those CG animated series, which is disappointing.

There is no release date for Samurai Rabbit: The Usagi Chronicles, yet. 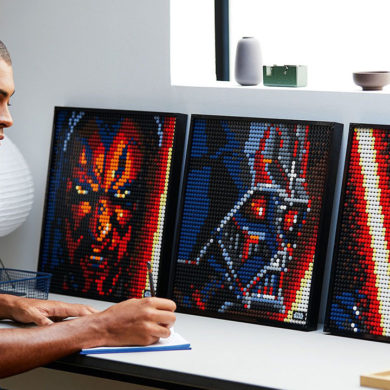