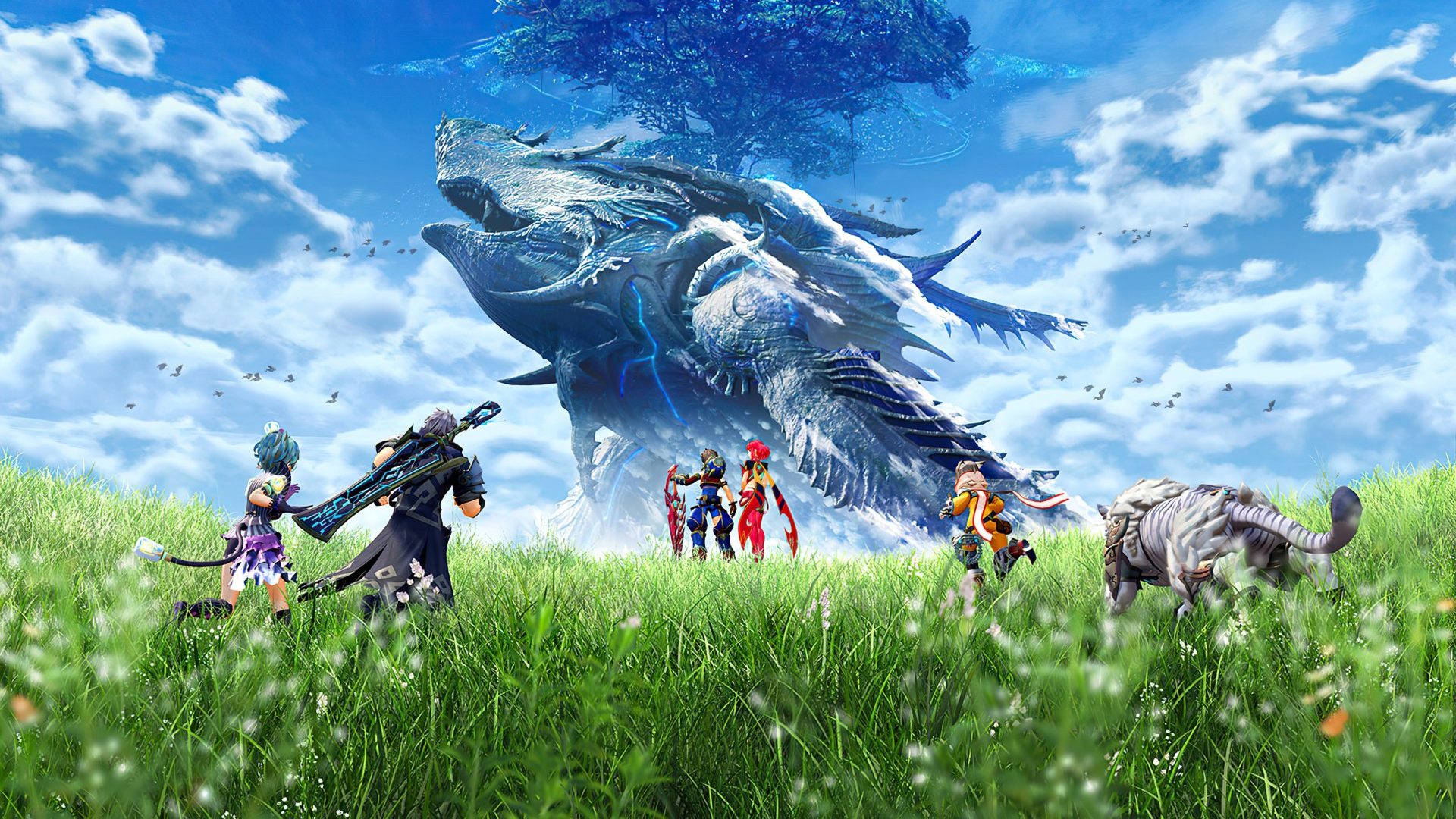 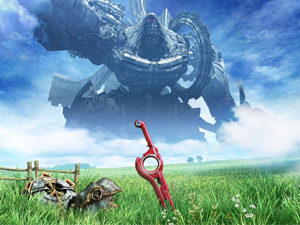 Ten years after its original debut on the Nintendo Wii, the critically-acclaimed Xenoblade Chronicles series graces a new generation of gamers with its JRPG sci-fantasy (and may I add, quite pretty) presence on the Switch – not as a new game in the series, but instead a remastered Definitive Edition, bringing a number of new tricks along with it.

First up, you’ll be glad to know that, as the game’s protagonist Shulk, you can now join the ancient struggle of the Bionis and Mechonis with a significantly higher pixel count than any of Nintendo’s previous consoles could support, though not quite as many as the console is capable of pushing out. A mere 540p is the best you are going to get in handheld mode, or up to 720p while docked. Keep in mind that the resolution scaling is dynamic though, so when things get busy, expect the fidelity to drop accordingly. Having said that, the game still looks nice enough, and the characters all have enormous eyes you can drown in now (if that’s your thing). And while the resolution might be hopping around a bit, the framerate mostly holds up at 30 frames per second without much wobble.

The music has also been remastered to take advantage of better sound hardware, but if you wanna keep it old school, there’s an option in the menus to switch back to the old soundtrack. Other improvements include updated controls (with button remapping support), and some new content – Future Connected, an epilogue chapter that takes place about a year after the in-game events, something to slowly wind you down after finishing its approximately 100-hour main game content. 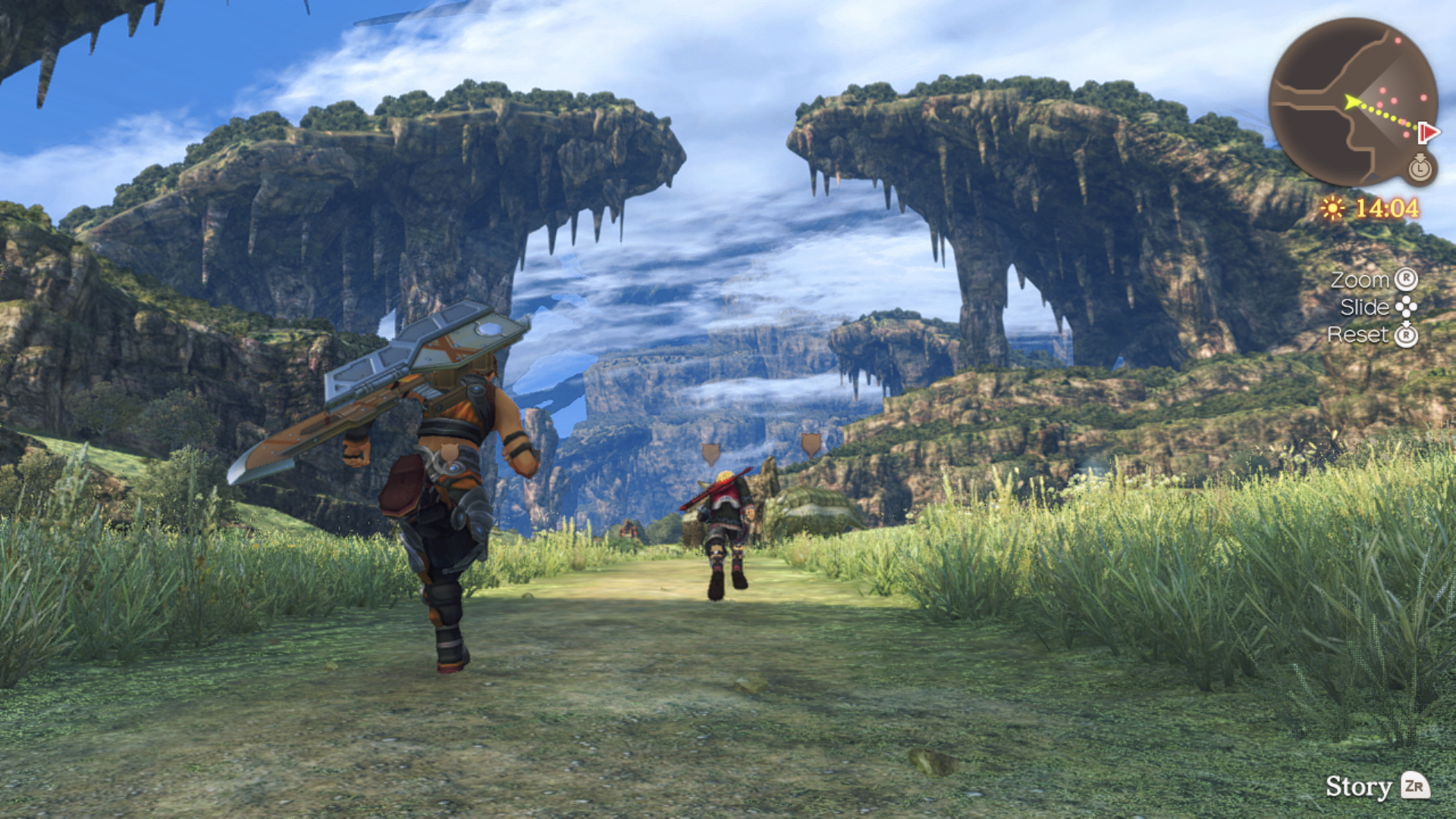 While the look of the game is now significantly better than either the previous Wii or 3DS versions, and the controls feel responsive, I’m not a big fan of the real-time action-based combat system. Yes, it’s “authentic” or whatever, but I can’t get into it. It’s too… JPRG for me. I know that makes me a fake gamer, I can deal with that.

But I’ve enjoyed my time in Xenoblade Chronicles Definitive Edition, and while my gripes tend to be those of a critic viewing things through a magnifying lens, players returning to the beloved series are doubtless going to enjoy it all over again, while new players get to take in the best version of the game the first time around.