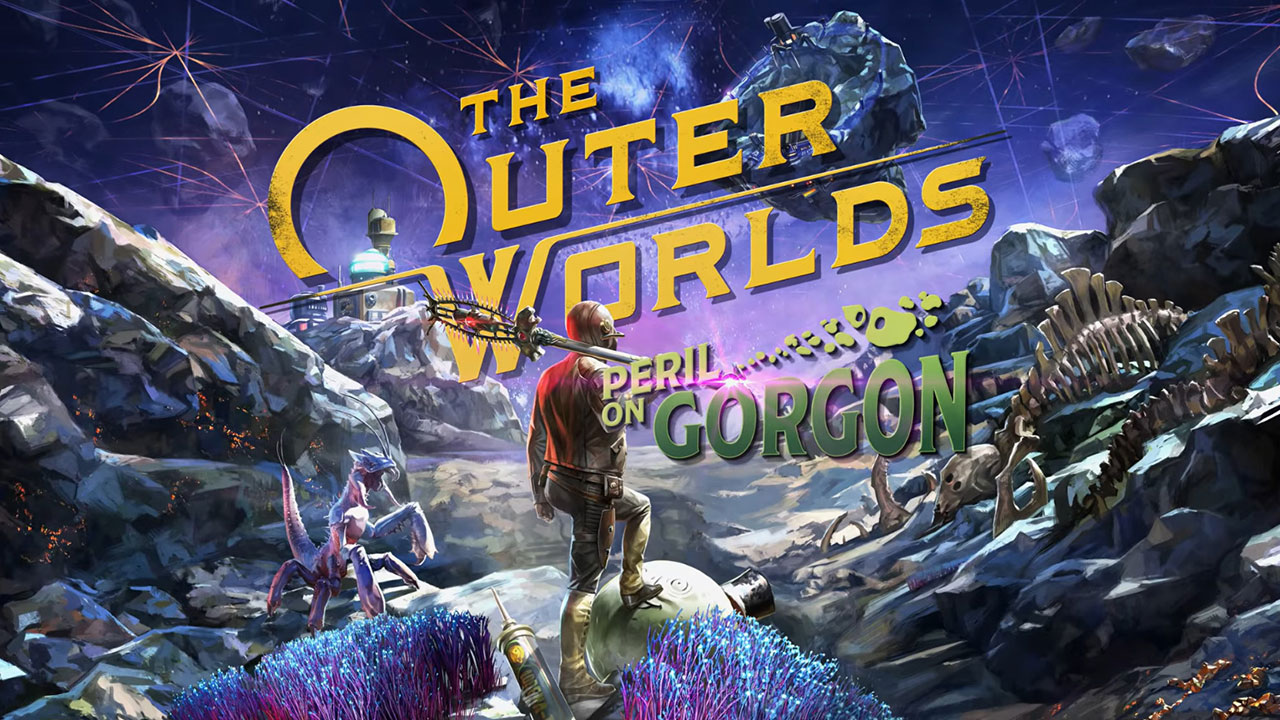 The Outer Worlds: Peril on Gorgon is the first of two planned expansions for Obsidian Entertainment’s Fallout-esque RPG.

Announced during the Xbox Games Showcase, Peril on Gorgon takes place, appropriately, on the Gorgon Asteroid. You, and the rest of the crew of the Unreliable, have been tasked with investigating an abandoned Spacer’s Choice facility, looking for answers after the sudden abandonment of a mysterious science project.

According to a GameSpot interview with part of the Obsidian team, the DLC fits into the middle of the story campaign, after you finish the main quest on Monarch, and it’s meant to be taken on by players that are at least level 25. Don’t worry if you’ve already reached max level (30), the DLC also increases the level cap by three, which adds new perks, flaws, and skills. This includes skills mastery, so, if you’ve invested heavily in a particular skill, you should see substantial reward.

This certainly feels like content that didn’t make it to the original game release, but maybe it will provide enough motivation to get to that replay you never got around to doing.

The Outer Worlds: Peril on Gorgon is set to release on 9 September 2020 for PC, Xbox One, and PlayStation 4. It will be available to purchase on its own or at a discount as part of The Outer Worlds Expansion Pass. 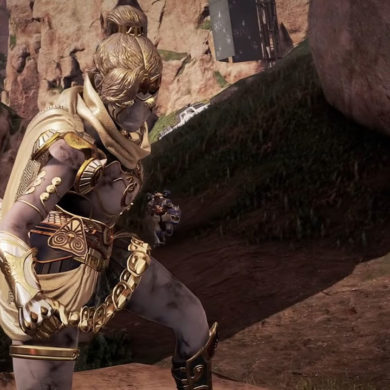