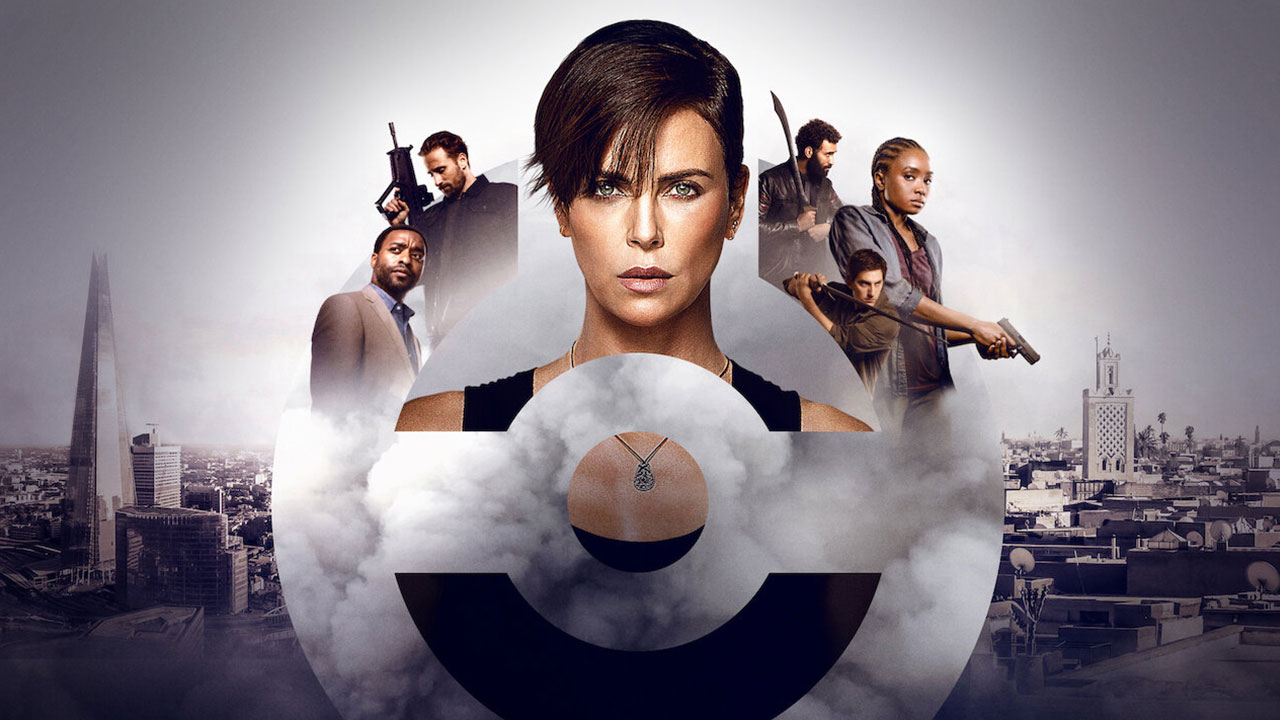 Netflix has been seriously pimping The Old Guard since its release at the start of July and, now, the film’s star Charlize Theron has been painted onto the side of two buildings in Poland and, honestly, can we get more buildings covered with Charlize, please?

Netflix reached out to a number of artists from around the world to help promote The Old Guard, a pretty decent action movie about immortal warriors trying to do good in an increasingly terrible world (adapted from the Image comic series of the same name), and one of those artists got their work painted on the side of two 70ft buildings in Poland; one in Warsaw and the other in Wroclaw.

You can see Bartosz Kosowski’s original artwork below: 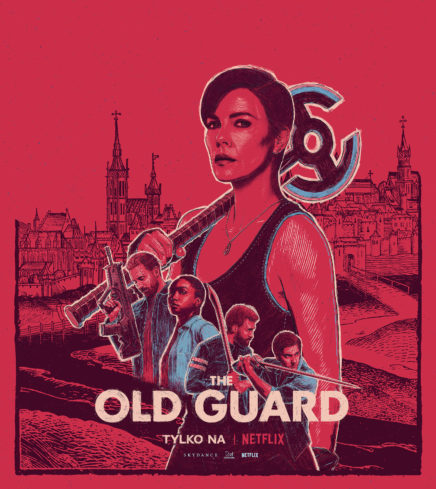 And then in mural form: 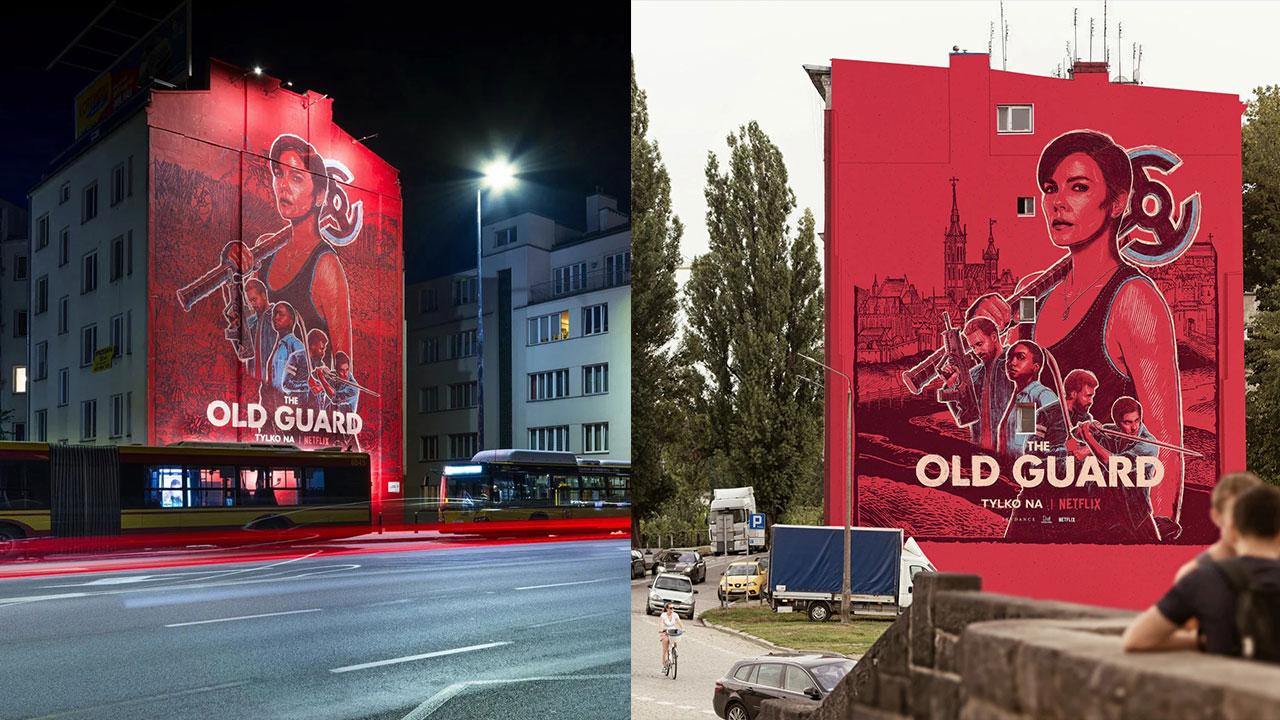 If you want to watch Charlize kick all of the butts (and why wouldn’t you?), go find The Old Guard on Netflix. 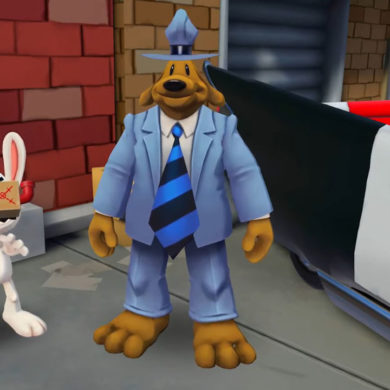