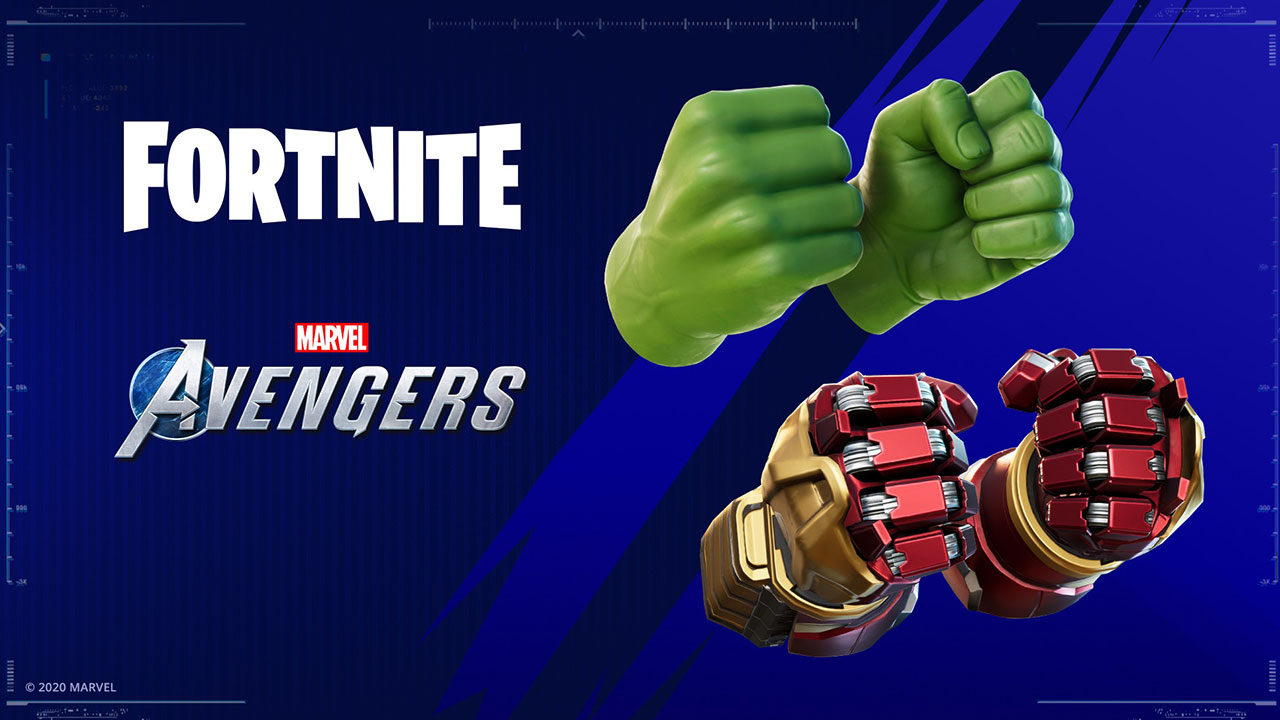 Marvel’s Avengers (the game where none of the Avengers look like the movie Avengers, because reasons) is launching into beta in August. Play it and you’ll get a free, Hulk-themed pickaxe for Fortnite.

Square-Enix recently announced a collaboration with Fortnite that will reward Fortnite players with the Hulk Smashers Pickaxe (and bonus Hulkbuster style variant) for completing certain challenges during the Marvel’s Avengers beta. In the beta, you’ll be able to play some of the single-player campaign, do some co-op War Zone missions, and work your way through some character and world progression. Playable Heroes include Iron Man, Hulk, Kamala, and Black Widow and you’ll be able to get to Hero Level 15. Your progress will not carry over into the final game.

The beta testing phase is taking place over a couple of weekends in August. Here’s the schedule: 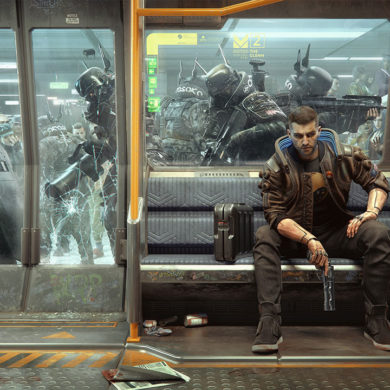