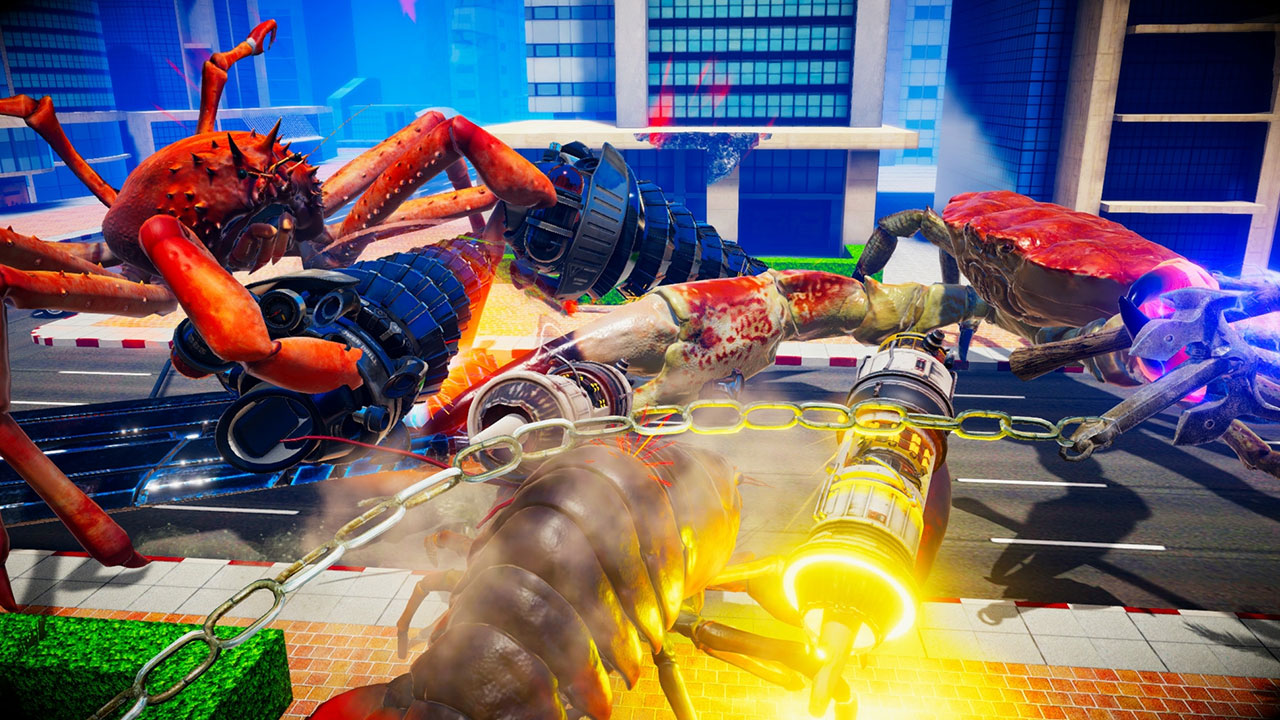 The first rule of Fight Crab is don’t talk about Fight Crab. Except, how could you not? JUST LOOK AT IT.

We got our first glimpse of Fight Crab about a year ago, when it went into early access on itch.io, and now it’s launching on Steam. Fight Crab is a physics-based action game in which you play as a crustacean wielding all manner of weapons against your equally crabby opponents, attempting to claim victory by flipping them over for “he who turns his back to the ground shall know defeat”. The game features a variety of crustacean species to choose from, a campaign mode, and online/offline battle modes. You want crabs with katanas? They got you. Crabs on vespas? Weird, but sure. How about crabs wielding Mjölnir, the mighty hammer of Thor? Yes, obviously.

Why crabs, though? According to indie developer Masafumi Onuki, crabs are the perfect shape for a physics-based game, unlike fleshy humanoids, and they’re just “cool”. Well, anything looks cool with a lightsaber in its claws…

Fight Crab is out now on Steam, with a Nintendo Switch port due to launch on 15 September 2020. 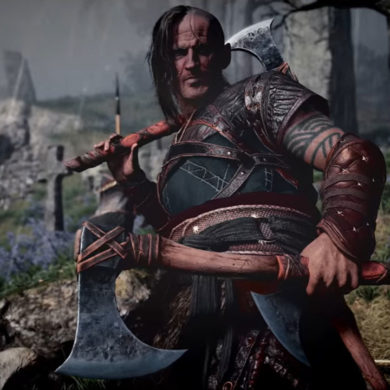