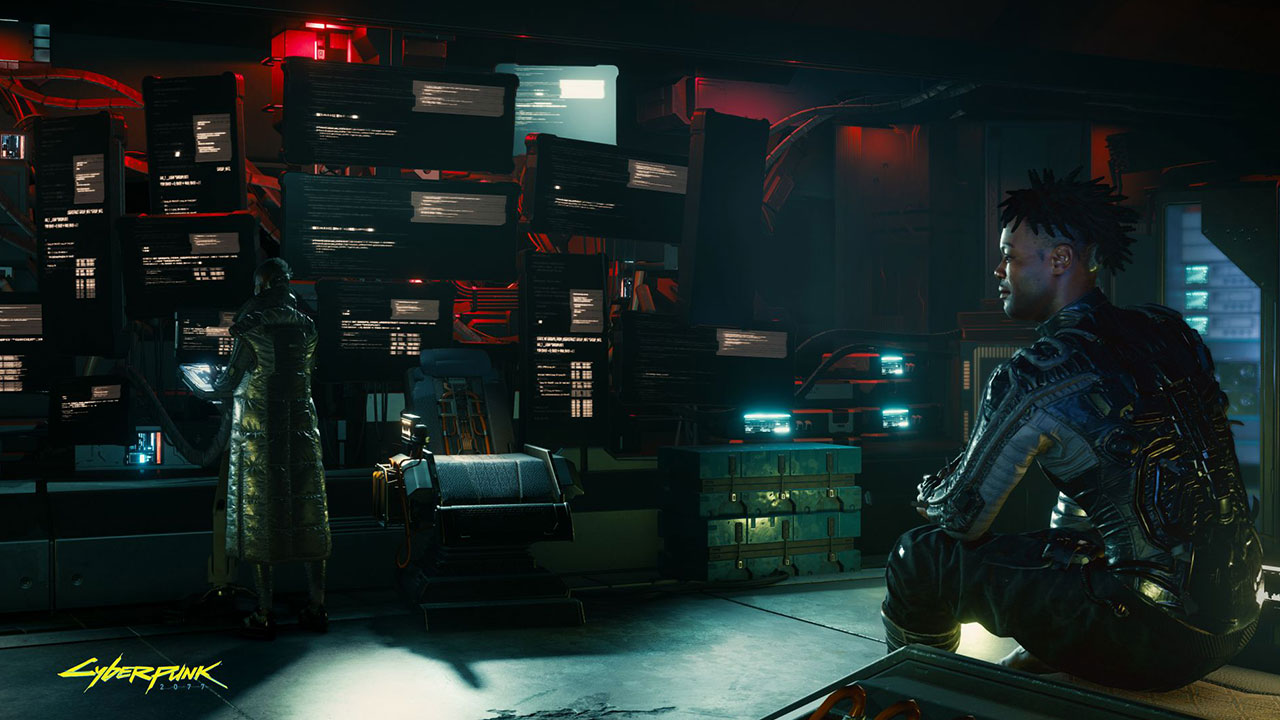 CD Projekt Red recently took to Twitter to warn fans about an email scam claiming to provide access to a Cyberpunk 2077 beta that doesn’t exist.

Apparently, some people have been receiving dodgy emails granting beta access to Cyberpunk 2077 and this is not a thing.

1/2 If you recently received an email claiming to be granting you beta access to Cyberpunk 2077, it’s not from us. Unfortunately, there have been more of these being sent out over the past few weeks. When we contact you via email, it’ll always come from @ cdprojektred com address

Included in the Twitter thread is some quality banter between CD Projekt Red and Devolver Digital, which I encourage you to peruse if you need a bit of a giggle. Basically, unless it comes from an @cdprojektred address, it is not a genuine communication from the games studio and should be treated with suspicion and scorn.

Also, they have no plans for a Cyberpunk 2077 beta, anyway.

Cyberpunk 2077 is currently due to launch on 19 November 2020 for PC, Xbox One, and PlayStation 4, with free next-gen upgrades for those that have the budget for the fancy future consoles. 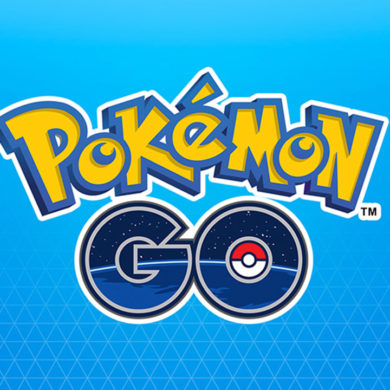