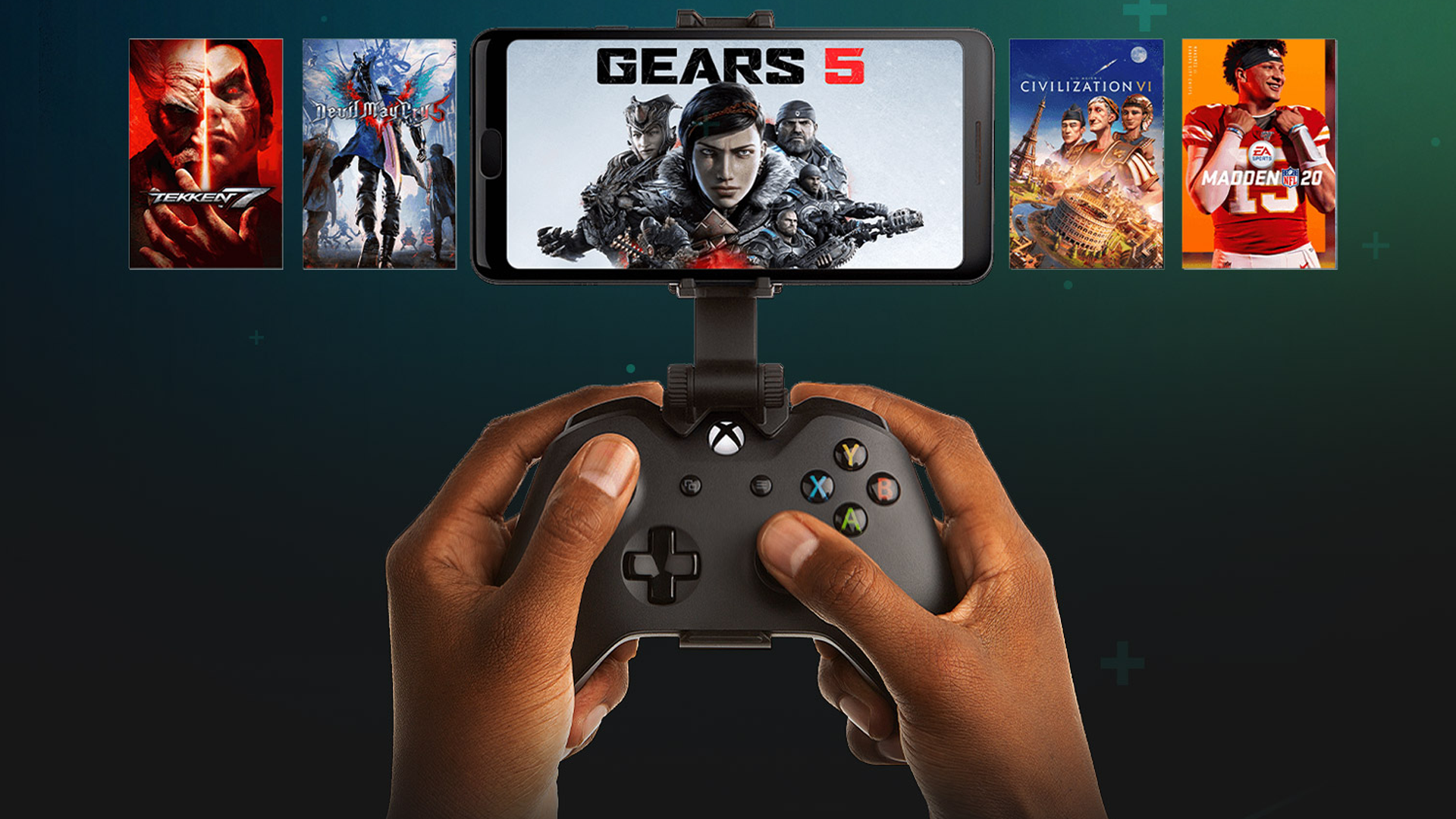 The Project xCloud beta launches for Xbox Game Pass next month, but not in South Africa so that sucks

Microsoft has confirmed that a beta version of its Project xCloud mobile streaming service will be available as a free extra for Xbox Game Pass Ultimate subscribers from 15 September in 22 countries, including Finland which isn’t even real but not South Africa which is totally real, and 2020 continues to be the worst.

With Project xCloud, users can stream Xbox One games to Android devices via the Xbox Game Pass app, with Xbox One and even PS4 wireless controller support.

All the experiences you expect on Xbox and your gaming profile travel with you on mobile, including your friends list, achievements, controller settings, and saved game progress.

According to the announcement, the limited launch is to “ensure stability” and Microsoft expects to “scale the feature to millions of gamers” in other countries in the future, so I guess we just have to wait in time-out until then. 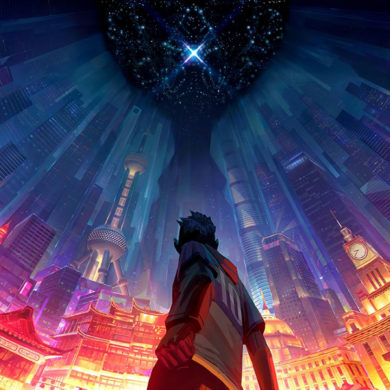