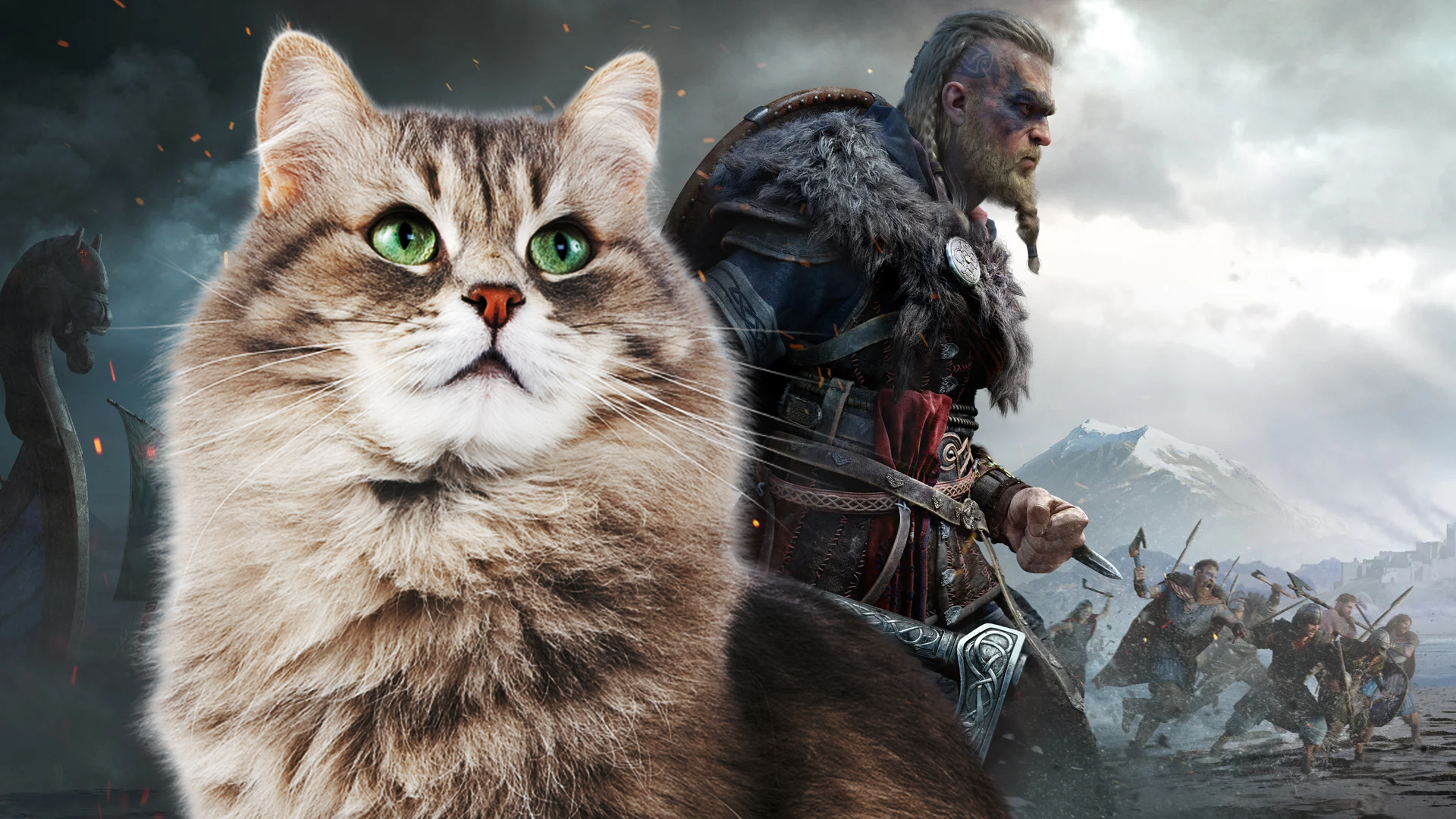 Forget dual-wielding, decapitations, and land expropriation without compensation for the glory of Asgard – if you, like everybody else, wanted to know whether or not we get to smoosh Assassin’s Creed Valhalla’s fuzzy-wuzzy floofs, it’s a ja.

Confirmed by the game’s Twitter account this week, the felines of Dark Ages Europe are 100 percent certified snuggle-wuggles.

It may be the Dark Ages, but there’s always a little light. Yes, you can pet cats in Assassin’s Creed Valhalla

More than just an adorable bonus feature in the game, cats are also totally historically accurate co-stars in Assassin’s Creed Valhalla. Vikings kept domesticated cats, and even took them with on expeditions. In Norse mythology, cats are associated with the goddess of love, sex, and war – she’s a busy lady – Frejya, whose chariot is pulled by two (probably disgruntled) kitties.

Assassin’s Creed Valhalla is out on 17 November. 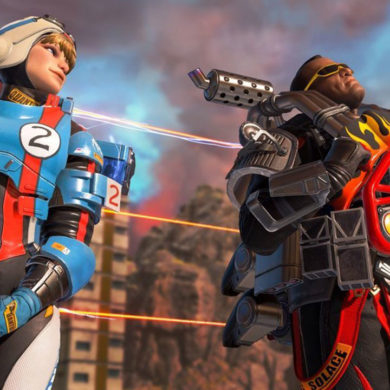