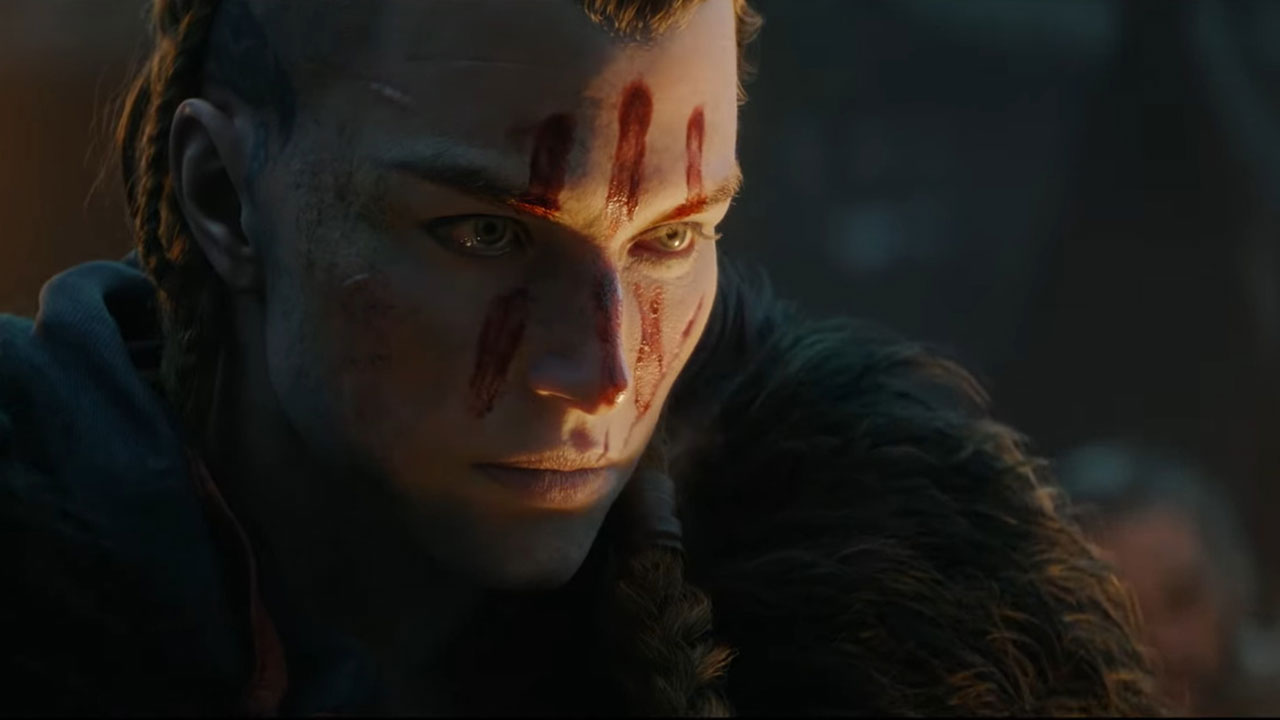 The Assassin’s Creed Valhalla trailer, but with female Eivor this time

Hidden within the game’s official soundtrack release announcement, this is the original Assassin’s Creed Valhalla cinematic trailer, but featuring female Eivor this time.

This is because you can switch genders at any time in Assassin’s Creed Valhalla and Ubisoft didn’t want to blow your minds by showing this off in the original trailer, or something. This feature has been added for mysterious and terribly clever reasons that you’ll have to figure out by playing the game.

Yes, it does appear that Ubisoft, for this trailer at least, has just put a female head on the same body, but Eivor is wearing an awful lot of practical layers and bulky shoulder fur for, y’know, battle reasons (also it looks fuck-off cold). It’s not like you were going to get a glimpse of her “womanly” figure anyway.

Assassin’s Creed Valhalla is due out on 17 November 2020 for PC, Xbox One, PlayStation 4, and Google Stadia with next-gen console versions arriving when they exist. 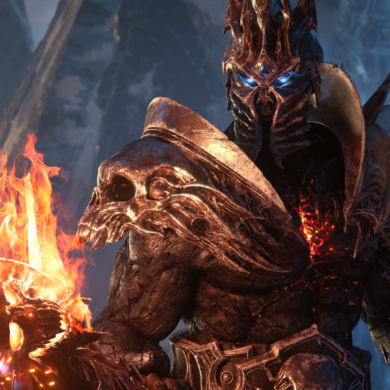 World of Warcraft: Shadowlands requires a 100GB SSD, a thing which didn’t even exist when the game launched so that’s some perspective for you