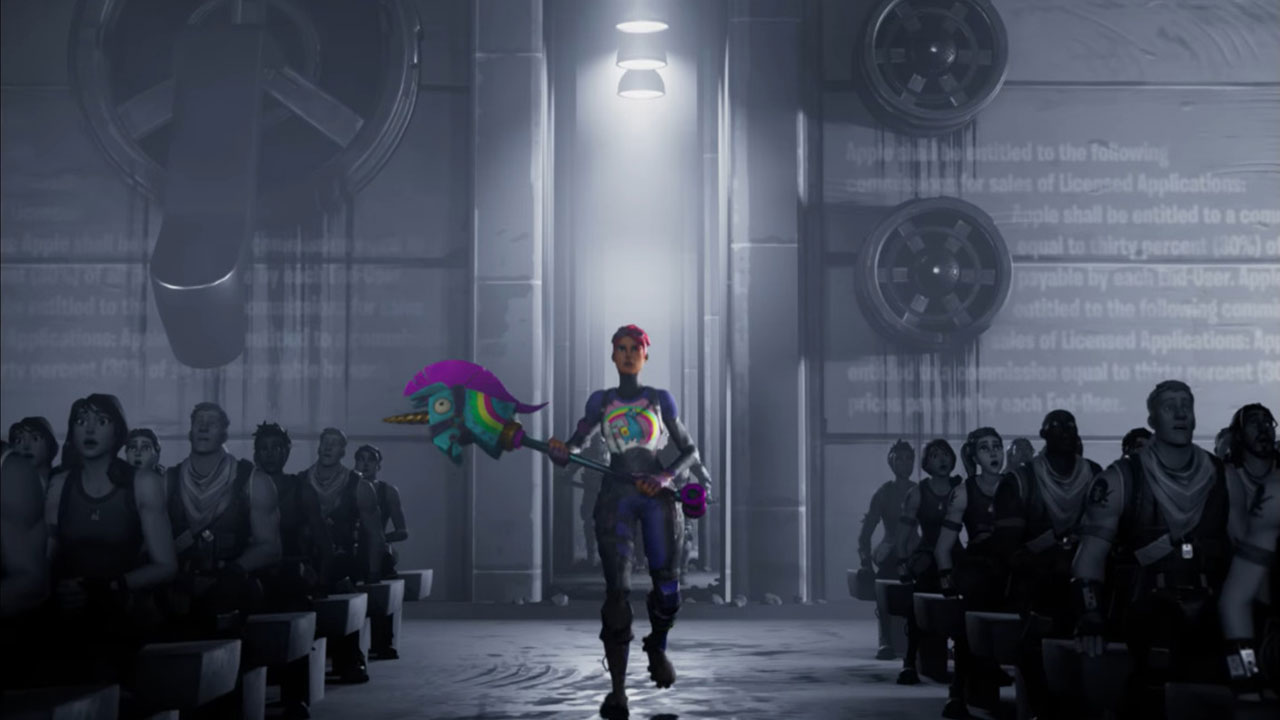 Epic’s impassioned plea for support from its fanbase references an Apple ad from the year 1984, that was itself referencing George Orwell’s 1984 (a work of literature about a dystopian future ruled by a totalitarian world government), back when Apple was attempting to break up IBM’s monopoly – sick burn.

Long story short: Epic Games is suing both Apple and Google for removing Fortnite from the App Store and Google Play, after it quietly updated the game to circumvent the contractually agreed-upon 30% pay cut that Apple and Google receive from all developers using their digital stores.

Epic doesn’t want any money from the law suits, other than what they’ll be making from in-app purchases if it all works out in their favour. They just want to put an end to Apple and Google’s anti-competitive, monopolistic practices for the betterment of mankind. I mean, obviously, they also want money, but mostly that betterment thing. Which is fair enough, Apple and Google aren’t exactly saints when it comes to competitiveness and smaller, indie game developers would especially welcome a change, but Epic suggesting that they’re the plucky underdog, raging against systemic oppression, is a bit much.

This whole situation will affect mobile Fortnite players on iOS more than Android, since Google allows its devices to install software from third-party marketplaces (or directly from Epic on the webz) while Apple does not, sorry. 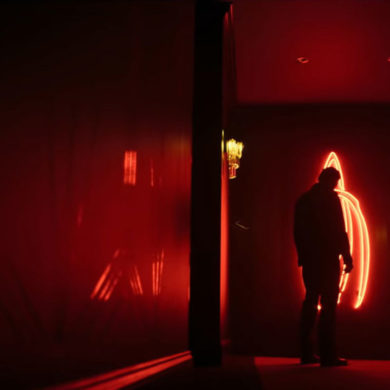