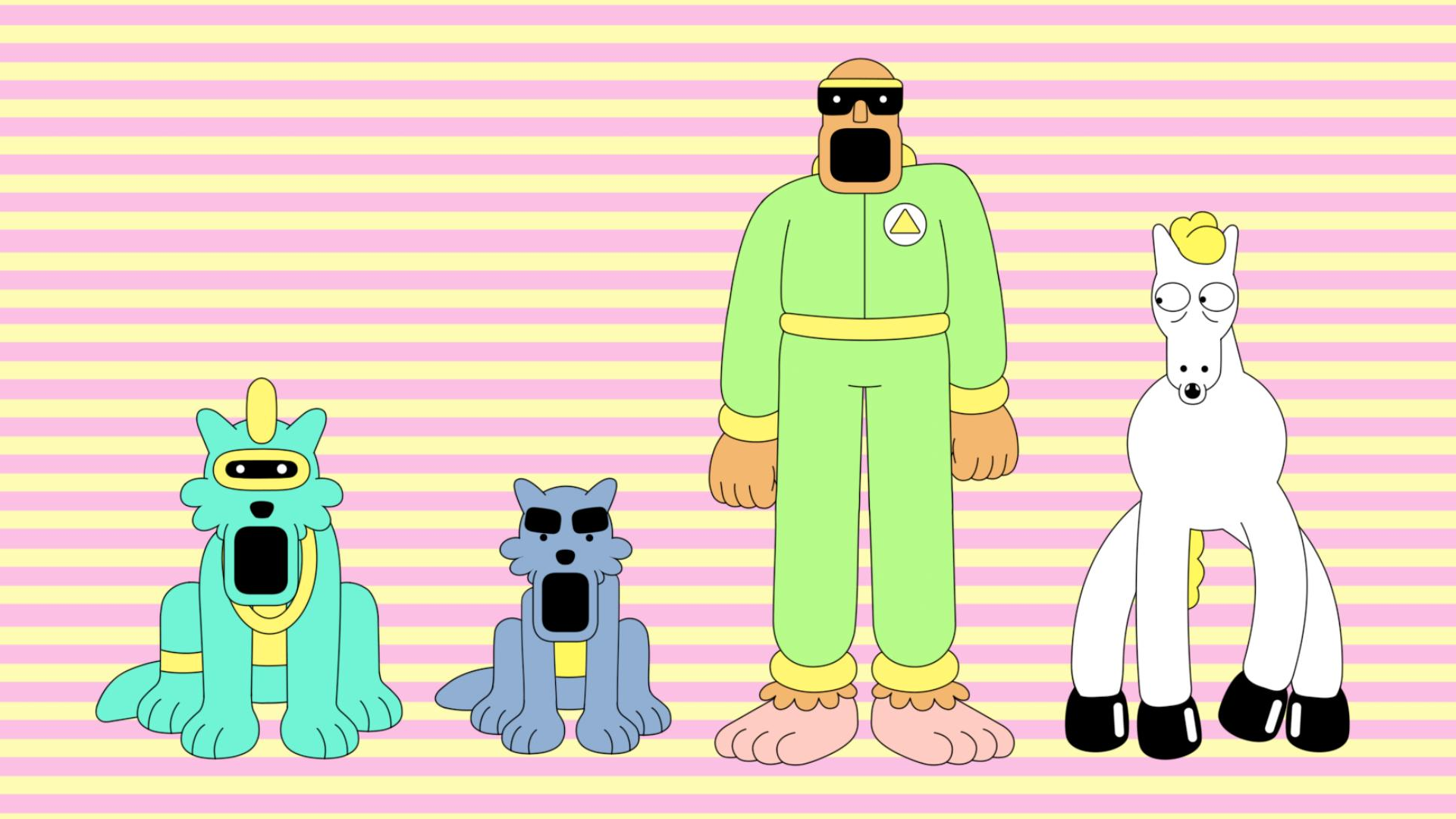 Lazor Wulf is a cozy, psychedelic hang-out comedy for the like, so random generation

Next month, Showmax debuts Lazor Wulf, a new Adult Swim show about “finding the inner strength to buy your own cereal, not dying, and the art of the scam”. Based on an original web comic by indie animator and GIF meme artist Henry Bonsu, the show’s unconventional protagonists include a wolf with a laser on his back, and his bros Stupid Horse, Dr. King Yeti, and God. It’s that kind of show.

I recently had the pleasure of interviewing Henry Bonsu and voice actor JD Witherspoon, and to get things started, I asked each of the guys to tell me three very mundane facts about themselves.

Henry has just gotten an air fryer and has been making french fries in it most days, and always wears a hat even though he’s not bald. JD really enjoys symmetry, wears sandals around his house because he deems his floors too dirty to walk on, and will do the dishes but refuses to clean the counter-tops.

Henry, could you please explain your show to me as if i was a really old Afrikaans lady who has been sheltered her whole life and now sees an ad for Lazor Wulf on Showmax?

HENRY: I think there’s a lot of minutes of esoteric weirdness, with a lot of fun with music and colours and sounds. As well as, hopefully, a lot of symmetry. Symmetry is on point. That’s all I got.

Second very important question for you, Henry. Is it pronounced “gif” or “jif”? And did you ever think that you’d go from making GIFs to having Adult Swim pick up your show?

HENRY: The GIF or JIF debate war has gone on for too long. Say whatever you feel like! But I was always hoping that my talent would get recognised. And it’s not from a lack of talent that shows don’t get picked up – even if you look at JD’s intro to his stream, those people are so talented and I think it’s just from a lack of contacts that people get overlooked.

JD: Yeah those dudes are from Australia, you should definitely go check them out Henry.

[Did I just do a bit of mini-networking? Go me.]

do you guys think that a lot of talent has actually been overlooked due to people just being idiots?

JD: I have been someone who has been overlooked several times before and it’s hard because it’s not something you can control and the only way some people solve that is through having contacts and putting themselves out there. Things now have changed and it is much better, it’s just 200 years too late.

HENRY: To me, it just feels like the voices were there, but people just weren’t listening. I hope that through my show people also get to know everyone I have doing voices in my show. And maybe now with everything going on, people will become more open-minded and won’t overlook someone just for the way they look.

JD, to embody the main character stupid horse, is there any method acting involved?

JD: I go get a large bag of grains, I put on blinders to really get me feeling like a horse, and then I gallop around the studio for at least 20 minutes and Henry hates it.

HENRY: I let the actors be who they are, what can I say. 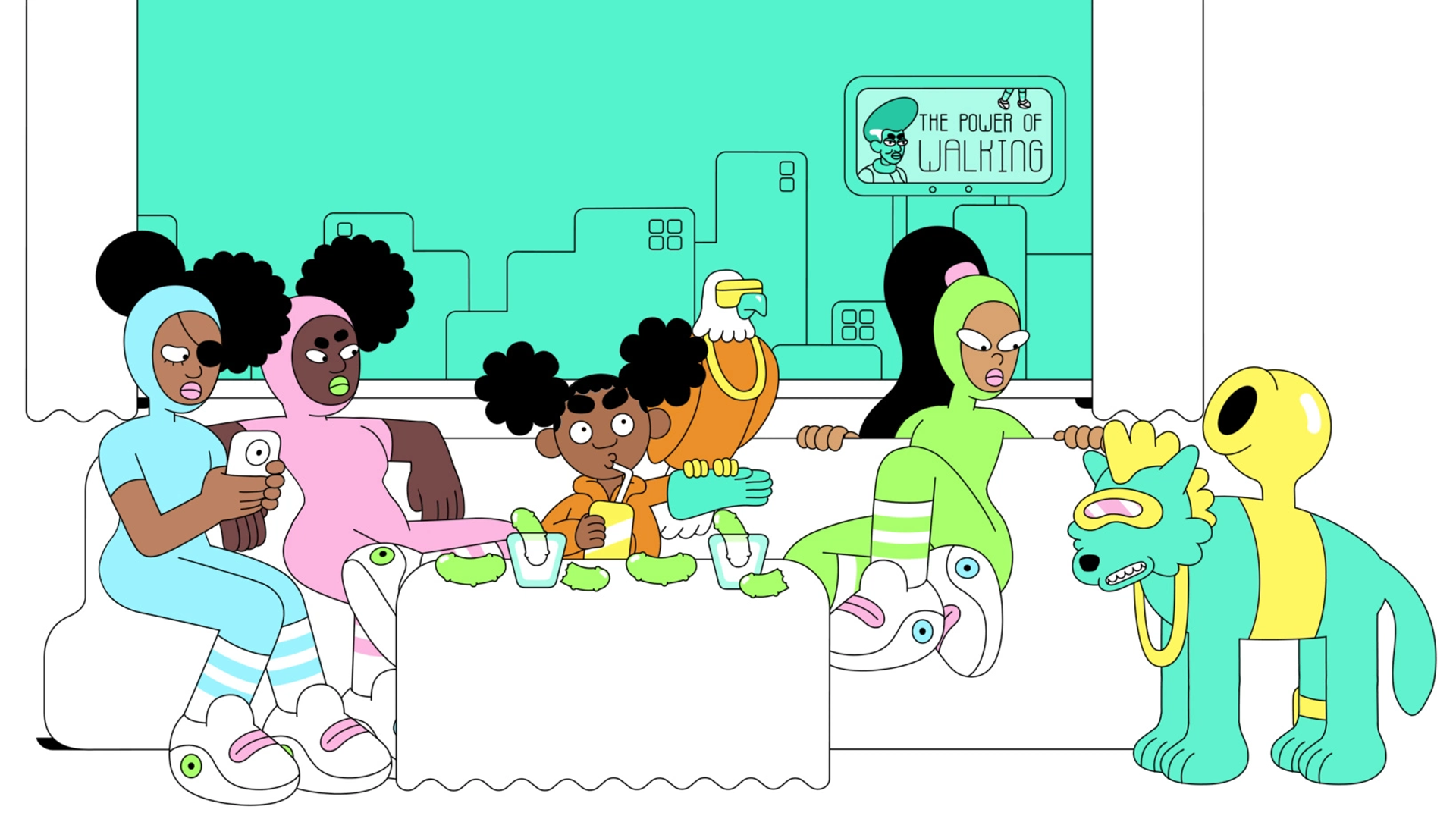 Do you ever get sick of your own voice?

JD: You know, I’ve been sick of hearing myself for the past ten years, so I’m just used to it now. Sometimes if I do too many characters I actually forget who I’ve voiced, and I have to sit and think and try to remember if that’s me or not.

Do you feel like there are things you wish you’d done differently when you watch episodes of your show now, Henry?

HENRY: It takes so long to make the show that by the time you’re done, you’re not scared of that anymore. And the voice artists and producers just want to see the voices that they recorded six months ago.

Which character would you take to a formal dinner party and why?

JD: I’d take Lazor Wulf with me purely as a dinner wingman, I feel like he would make very sound decisions like “Why do you want the ravioli, you don’t like the ravioli, don’t do that”.

HENRY: I would take Battle Ham, in case the topics get too long and I get hungry. He’s a good conversationalist.

Which episode was the most difficult for you to write?

HENRY: I would say Episode 6, it’s an epic battle that was difficult to put together

Which character was the most difficult to voice?

JD: It’s gotta be Stupid Horse, because it’s the one I put the most effort into.

What are some of your favourite scenes from the show?

HENRY: There’s a scene where Stupid Horse gets sent to this world’s Hell, but it’s actually just Milwaukee.

JD: I had to scream Crossfire, a song out of a kid’s commercial from the nineties. That’s still my favourite. 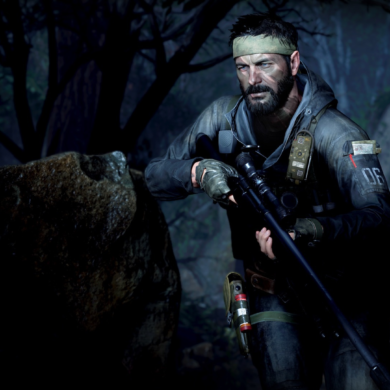