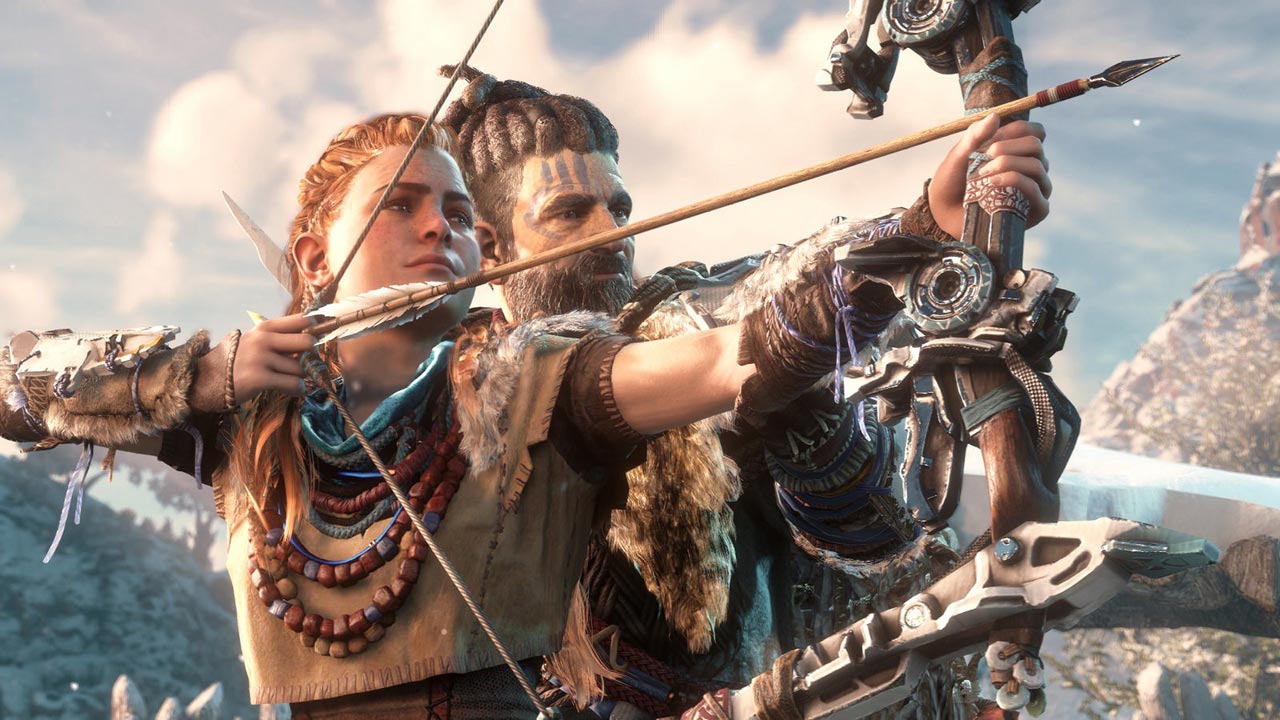 Many were surprised when Sony let Horizon Zero Dawn out to play with the PC crowd, but it turns out that that was just the beginning of a new strategy which will see more PlayStation-only titles finding new friends.

This is according to Sony’s Corporate Report for 2020, where expanding their first-party offerings to PC is included as one of their key strategies for creating value in their game and network services.

We will explore expanding our 1st party titles to the PC platform, in order to promote further growth in our profitability.

Just don’t expect all the latest PS4/5 exclusives to suddenly be unleashed on PC. Horizon Zero Dawn originally came out in 2017, meaning it took Sony about three years to loosen its grip, so you’re probably not going to see a PC port of Horizon Forbidden West (due out next year) for a while. Although, Death Stranding got a Steam release just about eight months after it came out on PS4, so you never know.

This does mean that Spider-Man, God of War, and The Last of Us PC ports may not be far away and that’s pretty exciting. 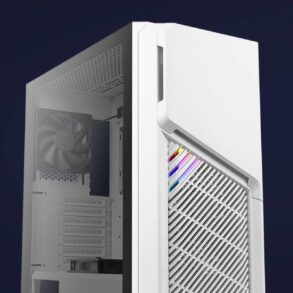