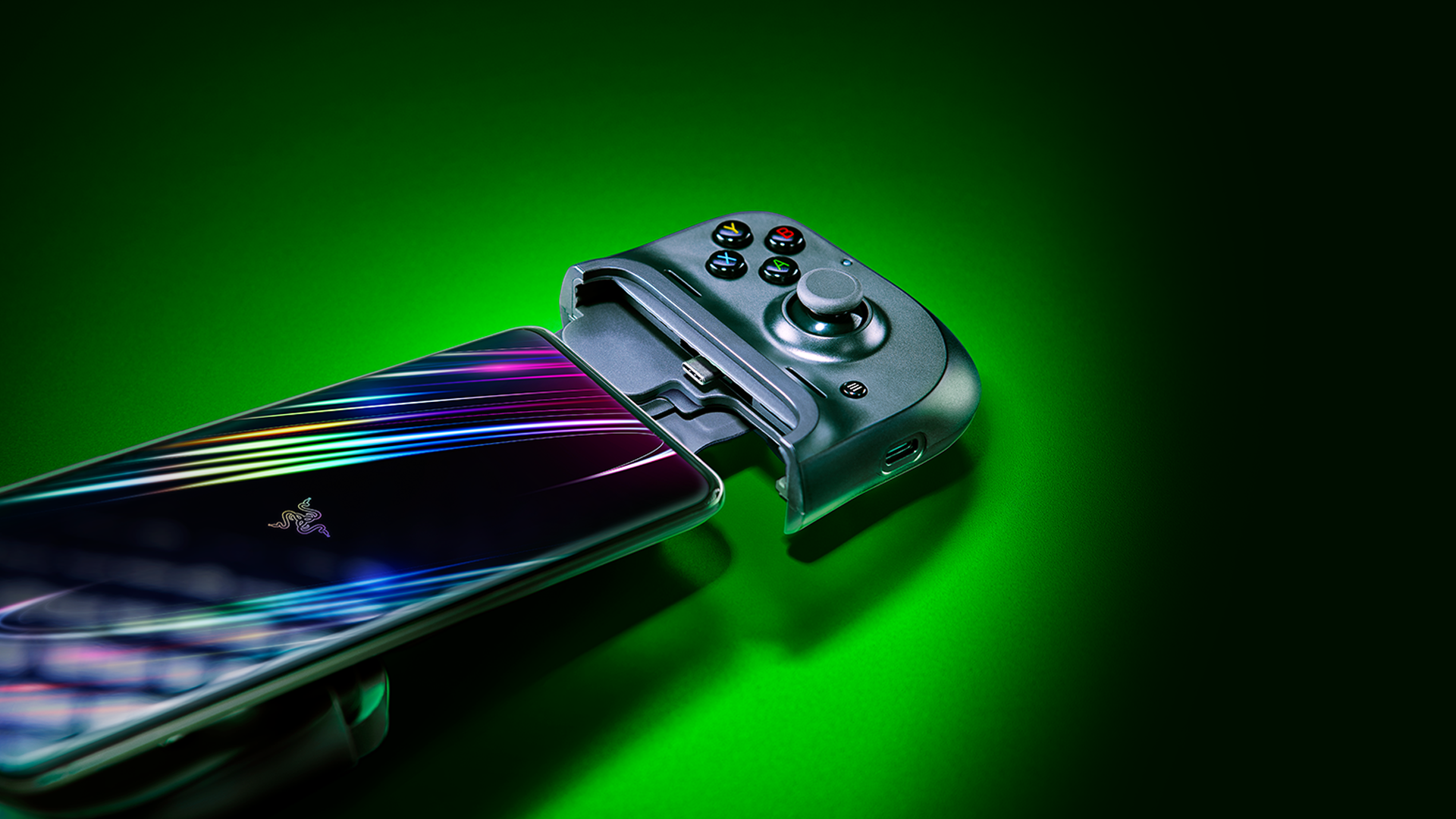 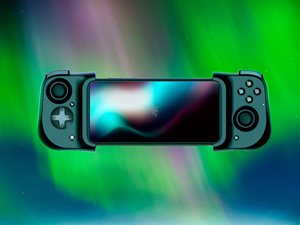 The average smartphone is around a hundred thousand times more powerful than the computer that took humanity to the moon. I don’t know why I know that, but it kills at parties, and is certainly better than the crippling realisation, after five minutes spent on any social media, that you actually would love to fly to the moon and never return.

Healthier uses for a modern smartphone include its ability to play and stream video games. This typically isn’t as great as having a dedicated handheld gaming device because, well, touchscreens. But the potential exists, especially when paired with a decent controller. The only issue there is most of them work with wireless connections which means one thing – latency. And lots of it.

Cue the latest addition to Razer’s ever-growing repertoire of gaming peripheral offerings. The Kishi is a universal controller for your smartphone that plugs directly into the charging port and effectively turns it into the Nintendo Switch you always wanted but couldn’t afford because you chose to buy an expensive smartphone instead.

The Razer Kishi, which comes in Android and iPhone variants (though please do check the compatibility list on the Razer website to ensure your phone is supported) is a sensational way to play video games on your smartphone. It essentially eliminates latency, and has all the buttons and analogues you would expect of a modern controller, with pressure sensitive triggers for the racing game addicts among us.

Consisting of two plastic sides with an elastic strip in the middle to maintain integrity, the Kishi is designed to fold into itself when not in use, then unclip and stretch to accommodate the size of your smartphone. This makes for a snug fit on both my Samsung Galaxy S8, and my girlfriend’s Galaxy S10.

There are some considerations in play with this design approach, apart from requiring a compatible phone. Most notably, you’ll lose access to the back of your phone, so your camera and rear sensors will not be accessible with the controller plugged in. Gratefully, there was consideration for charging, with a pass-through adapter for charging your phone while gaming. It also doesn’t feel as premium as it should, given the plastic materials used. 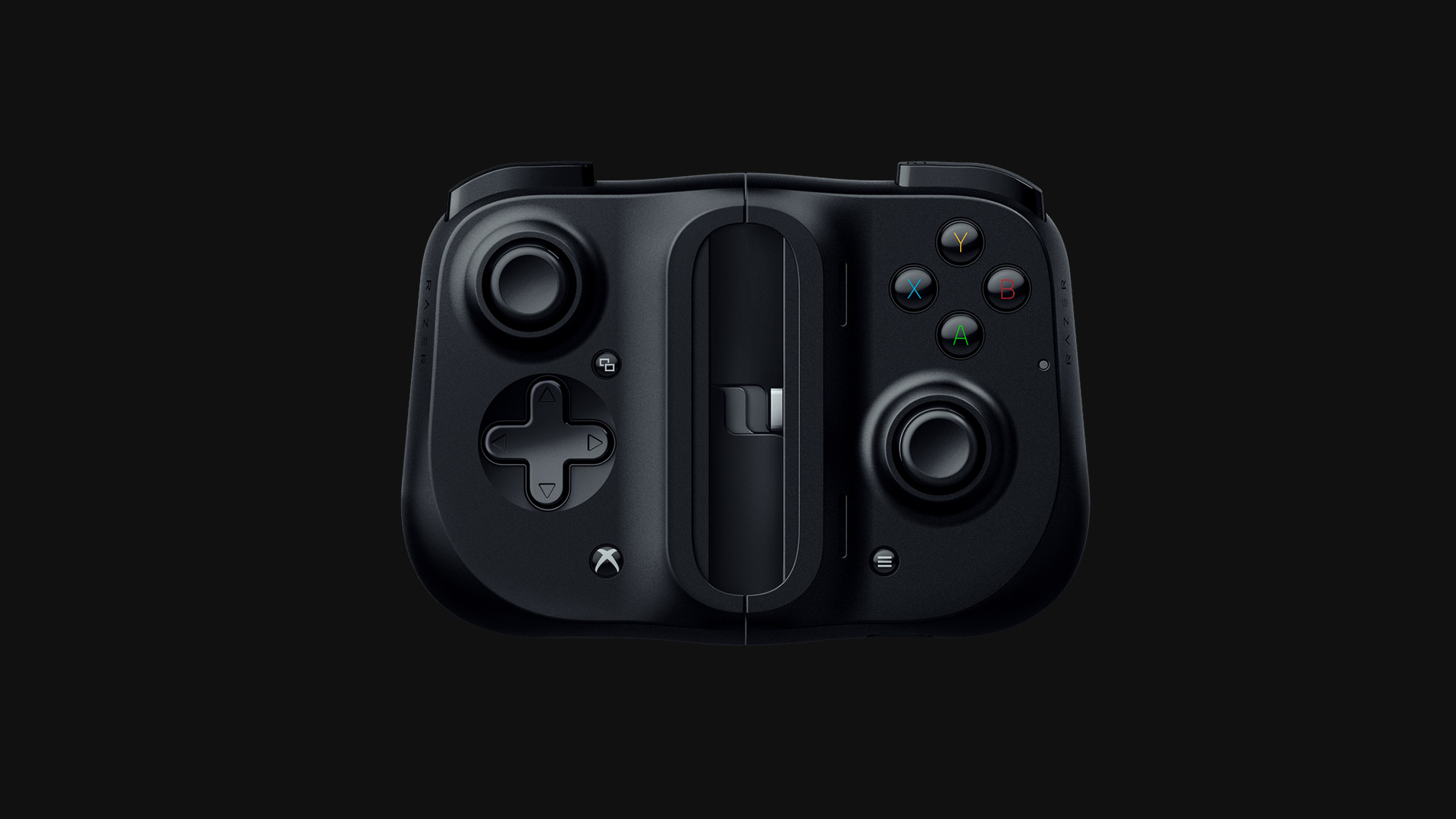 Support for games is a mixed bag. With native Android games, the Kishi left me wanting. I was often unable to find any games that benefited from the Kishi, and those that were supported weren’t great. This is unfortunate, though perhaps not necessarily the Kishi’s fault, as it does identify itself as controller. The games just don’t know what to do with that knowledge. Chicken or egg syndrome. Ultimately, native Android games left a sour taste in the mouth.

On the other hand, support for games streaming services was excellent, a latency-free treat that effectively showed the potential of the Kishi. This is where I feel Razer’s market potential could be, because it works extremely well, perhaps better than any other smartphone-based alternative on the market right now. 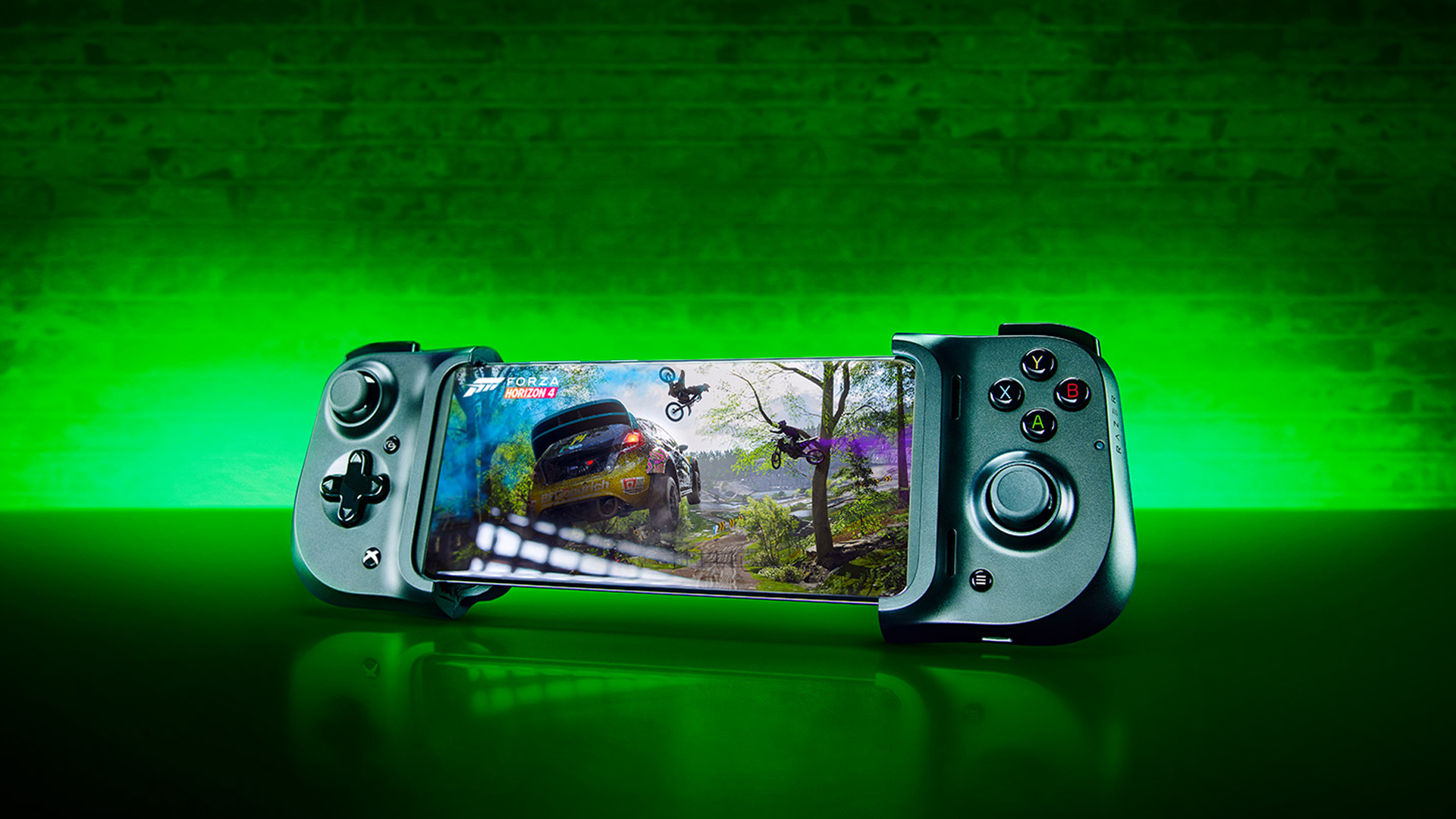 The unfortunate part here is that if you’re South African, access to online streaming services is practically non-existent. This leaves only at-home game streaming such as Steam Link, which is alright when you’d like some gaming on the can, or in bed late at night when mom thinks you’re asleep. But not as ideal as gaming while on your daily commute, or in a Zoom meeting you can’t be bothered to pay attention to (the real reason for smartphone video games).

The question of whether or not I’d recommend the Razer Kishi is a tough one to answer properly. It’s certainly not a cheap option for the average smartphone gamer, and the limited phone compatibility, and lack of native Android games support both work against it. But! When the stars align, it’s a phenomenal product. I think if you’re someone who takes smartphone gaming seriously, and you see a genuine benefit in streaming video games to your smartphone today, then the asking price is fair, and I can absolutely recommend the Kishi to you.

Everyone else might want to give this a skip, at least until it’s cheaper, and we have more streaming options available in South Africa.

Razer Kishi mobile controller
BOTTOM LINE
Razer enters the mobile gaming peripheral market with the Kishi, a controller for your smartphone that has excellent potential if you have the games to take advantage of it.
PROS
Latency-free smartphone gaming
Pass-through charging
Excellent when paired with video game streaming services
CONS
Native Android games support is lacking
If you have a niche phone brand, forget about it
Plastic feel isn't the best for its price
70 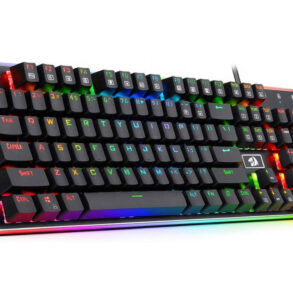