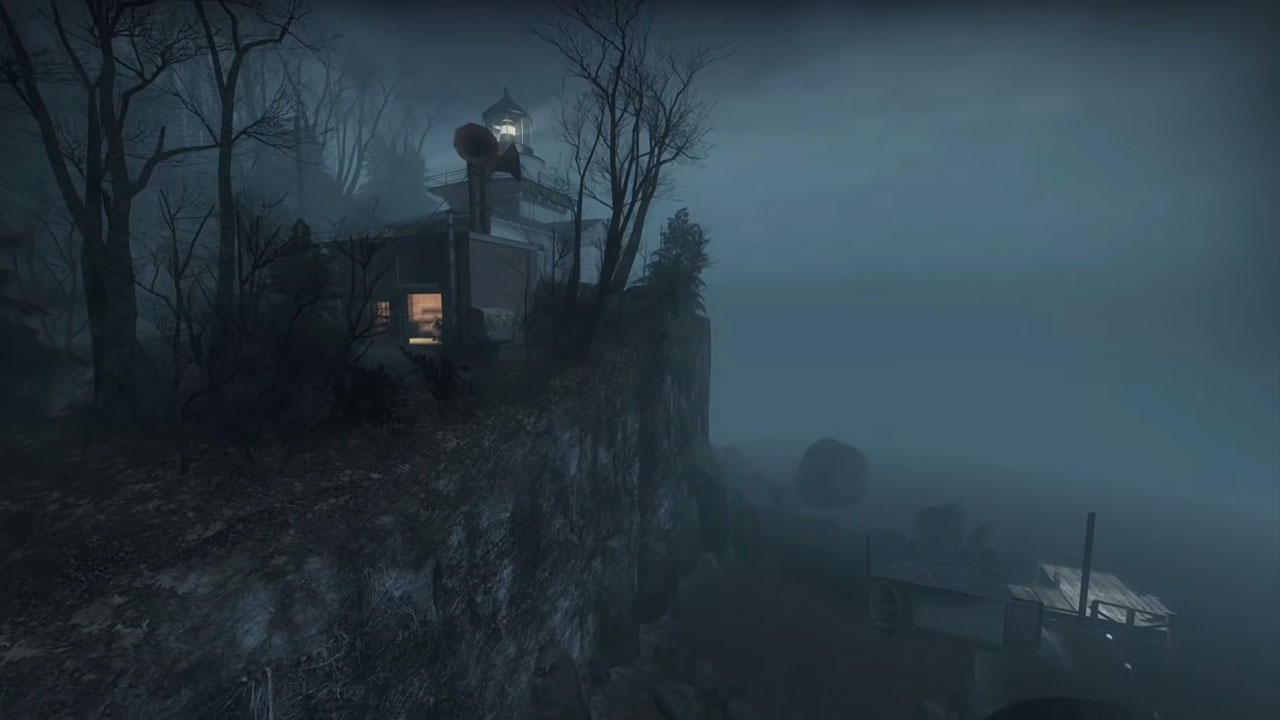 While you wait for Back 4 Blood, why not have a go at the upcoming, community-built survival map being added to Left 4 Dead 2? It’s only been 10 years – give it a go.

The Last Stand was a one-map, Survival Mode add-on for the original Left 4 Dead. As the name suggests, players were tasked with making one last stand against wave upon wave of relentless Infected, at a location called The Lighthouse. The goal was to survive as long as possible before ultimately succumbing to the horde.

The mission and map has now been recreated for L4D2 by the modding community, but what makes it special is that it has been approved by Valve to be added as an official update. Although this doesn’t seem to have prevented them from poking fun at Valve’s abandonment of the franchise.

It has been many years since the infection first hit. Radio silence, no sign of life, nothing but lingering hopes… CEDA is not going to save us. But there is hope! A few brave souls have continued the fight against all odds, and soon we can all benefit from their resilience.

Left 4 Dead 2 was released about a decade ago, but Valve had no plans to make any more instalments of the popular, co-op zombie survival game. Its spiritual successor, Back 4 Blood, is being developed by Turtle Rock Studios; the studio behind the original Left 4 Dead.

It’s not clear when we can expect The Last Stand to be released for Left 4 Dead 2, but further details are, apparently, on the way. 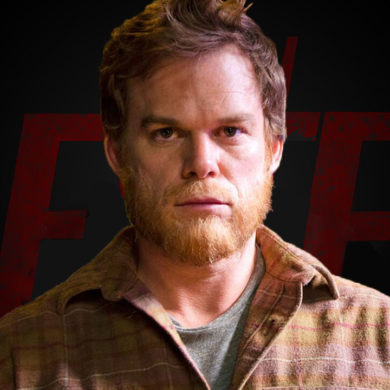 Never mind, that new Dexter series is a continuation of the original one