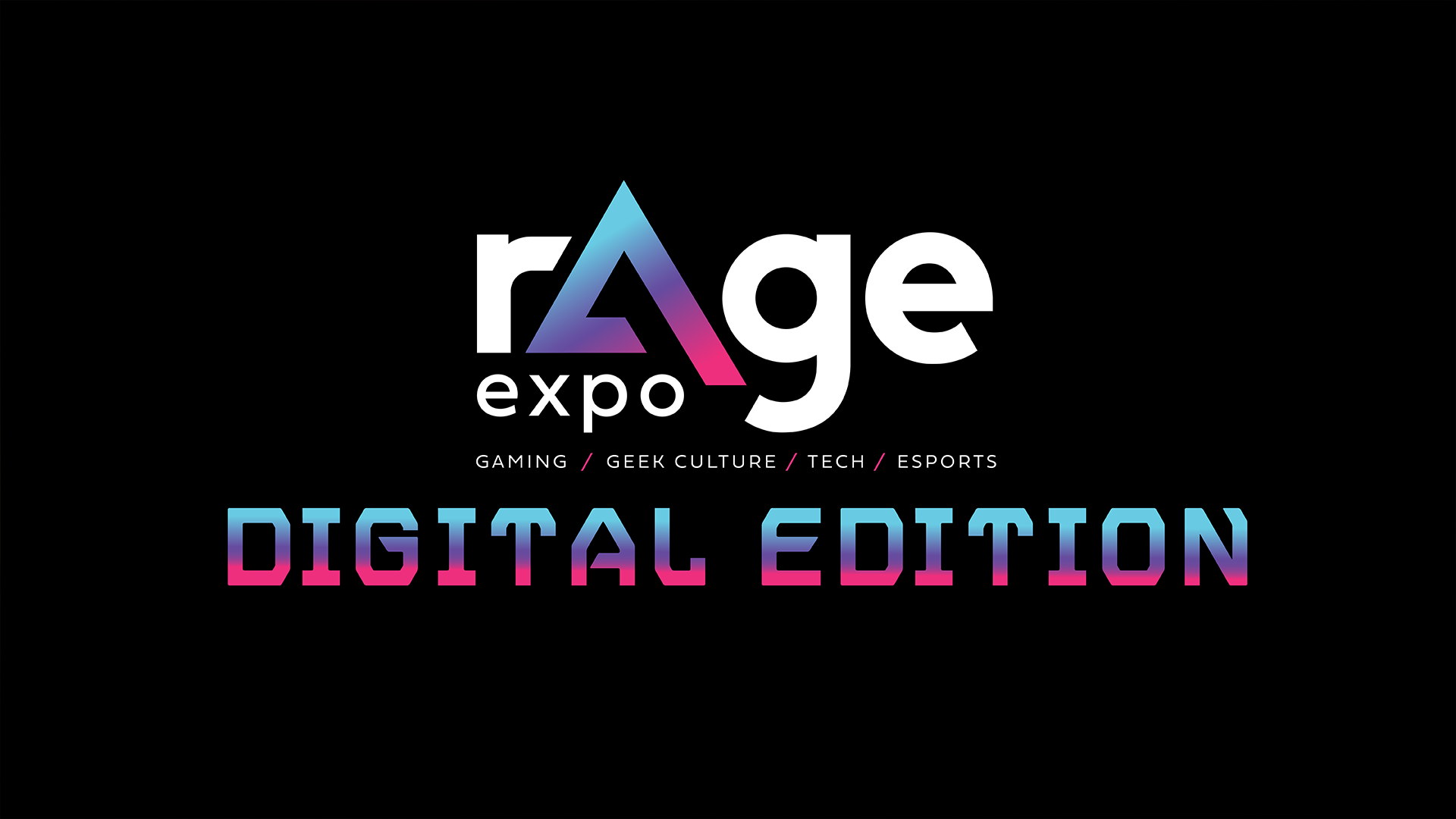 And not just a rhyming pop culture cliché, because we’ve had to jump a lot of precarious obstacles to save the princess. Uh, the show.

The first ever rAge Digital goes live 6-8 November, hyperbeamed via fibre-optic tech-tubes to the safety and coronavirus-free comfort of your home like it’s the future but it’s actually not because it’s now. Science! And the plot of Interstellar (kind of), so you know we’re keeping some super sophisticated company. Who knows, maybe Matthew McConaughey is our events host[1].

Every year, thousands of South African gamers would journey to the @Ticketprodome for @rAgeExpo.

We’ll be sharing details soon about what we have in store for you.#rAgeExpo2020 #18yearsofawesome pic.twitter.com/GzUM25Xyx6

Stay tuned to NAG for more rAge Digital 2020 updates, and also other news and reviews and things because we’ve got those too.

1He isn’t. But in an ever-expanding universe of infinite possibilities, he could be our host in a different one. Just not this one[2]. We have to include this disclaimer for legal reasons, probably.

3But not as much of a bummer as The Texas Chainsaw Massacre: The Next Generation, what was the guy even thinking, Tobe Hooper’s 1974 original movie[4] is a cinematic coup d’tartare (it’s a meat joke, get it) and the sequels were entirely unnecessary so there’s that too. For shame, McConaughey.

4Resident Evil 7[5] wouldn’t even exist if it weren’t for The Texas Chainsaw Massacre. 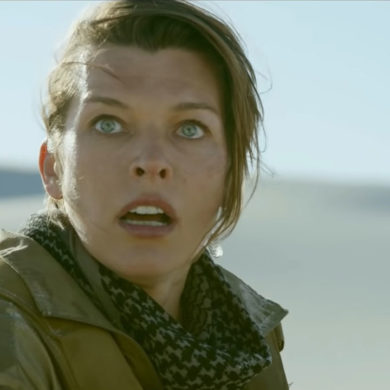