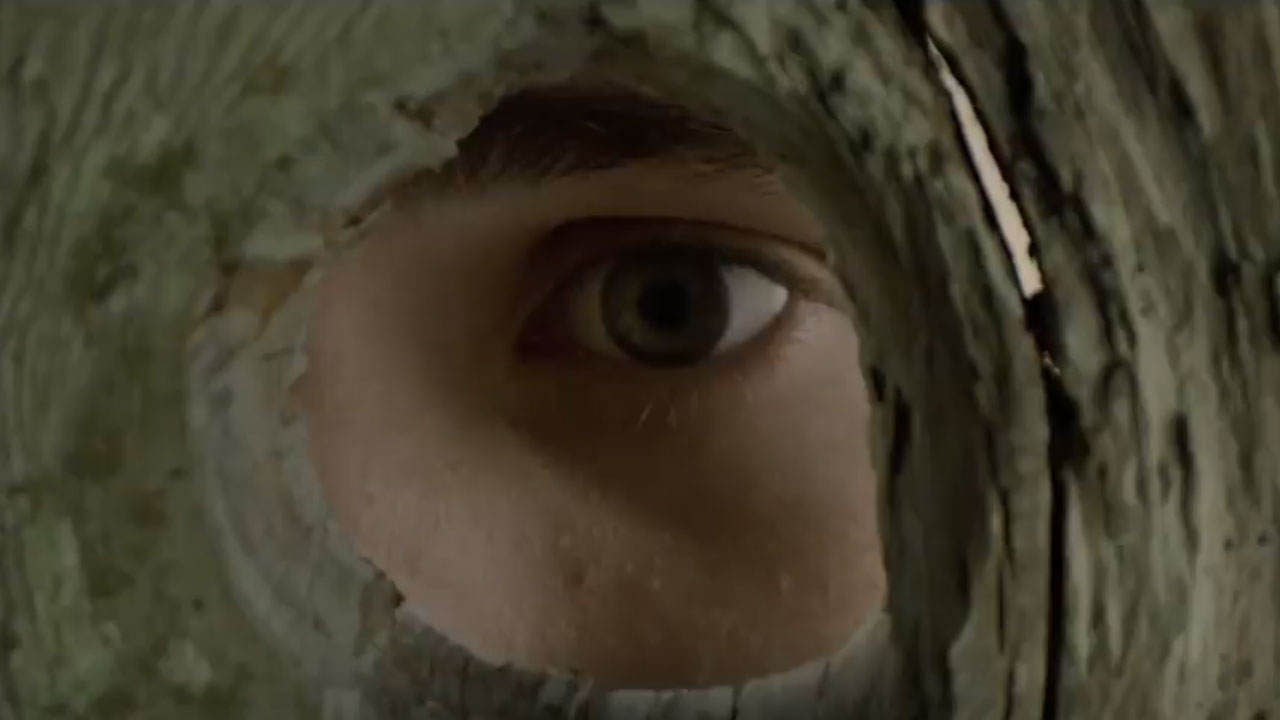 Get a first look at what to expect from the latest adaptation of Stephen King’s The Stand, also maybe our future?

The Stand follows various survivors of a flu virus pandemic that has wiped out the majority of the human population. I know, right, so ridiculous and unbelievable… Humanity has divided into groups, with the “good guys” led by 108-year-old Mother Abagail (Whoopi Goldberg) and the “bad guys” led by evil incarnate Randall Flagg (Alexander Skarsgård). Let’s see who wins.

The Stand miniseries is coming to CBS All Access on 17 December 2020. The streaming service isn’t currently available in South Africa, but VPNs are a thing. 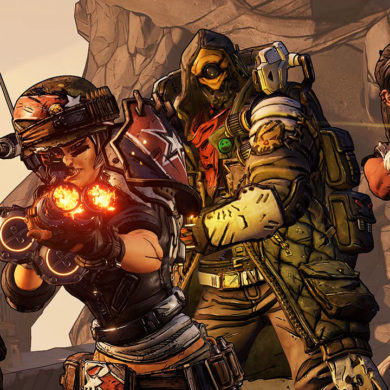