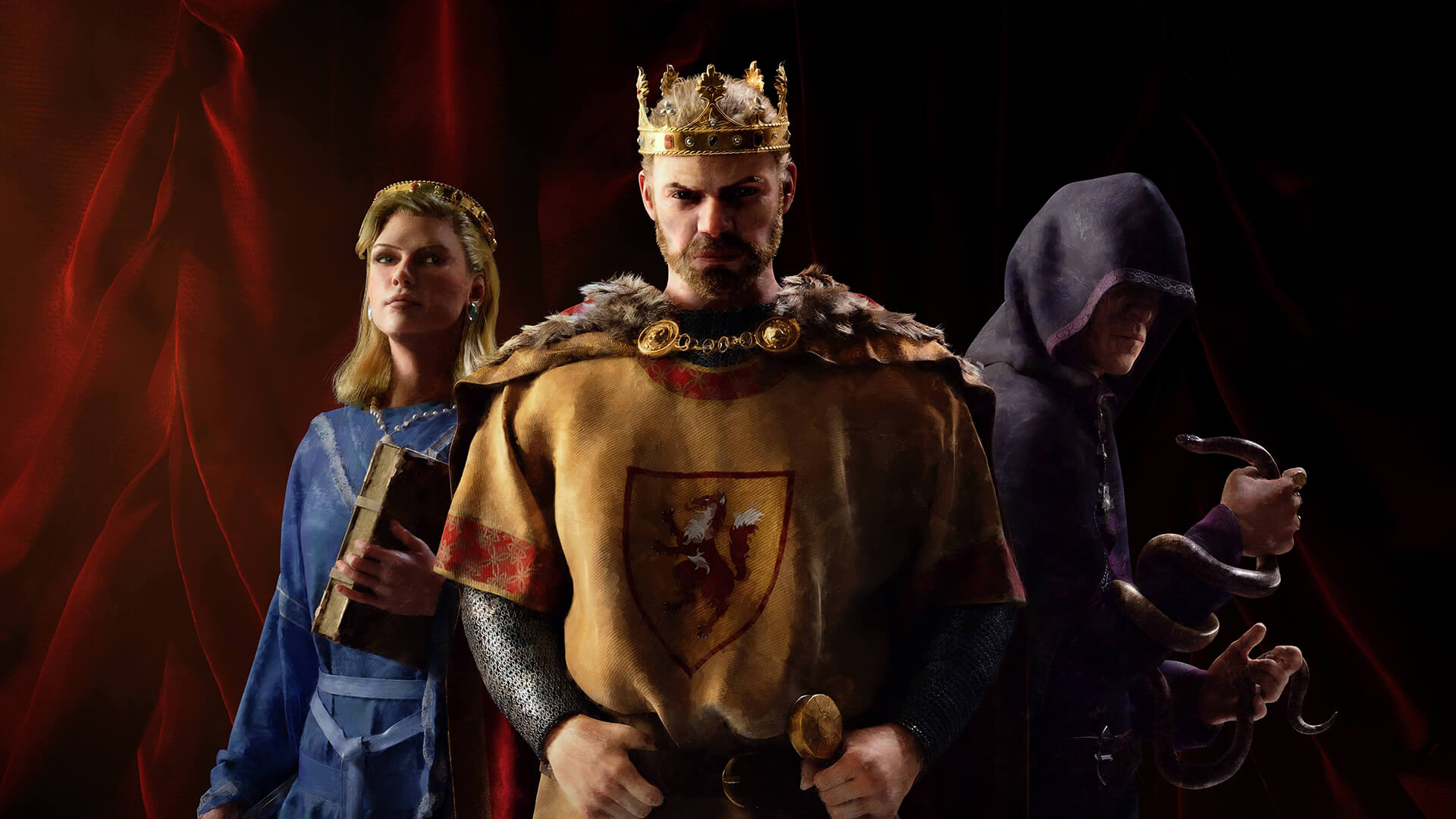 With its extravagant diversity of diplomatic solutions (like banging the Pope) and unpredictable consequences, Paradox Development Studio’s medieval monarchy sim is generating a lot of giggles and gossip on social media, and one guy who “accidentally cut off his balls” trying to remedy a cold.

Crusader Kings 3 features complex strategic gameplay, including a combination of politics, conflicts, and even genetics, supported by the kind of emergent narratives that inevitably result when cousins marry each other or everybody is gay.

Absolutely love that my cat is more competent than my spymaster. Thoroughly enjoying CK3 @CrusaderKings Get a cat, they’re amazing. pic.twitter.com/vF7sKzX46C

And poetry that would make Shakespeare blush.

my character in ck3 is trying to romance his wife and wrote this eh love poem. pic.twitter.com/Dba0j8GeWQ

Or this miserable cuck on Steam who can’t keep his women in the marital bedchamber, six centuries before Tinder is even invented.

And now excuse me, because I have to go download Crusader Kings 3 on Xbox Game Pass. 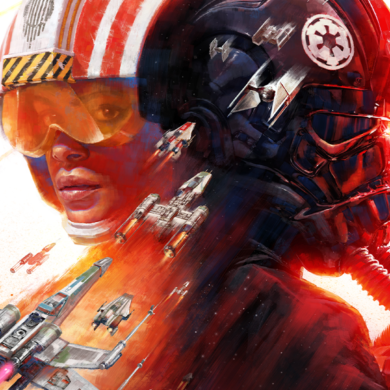