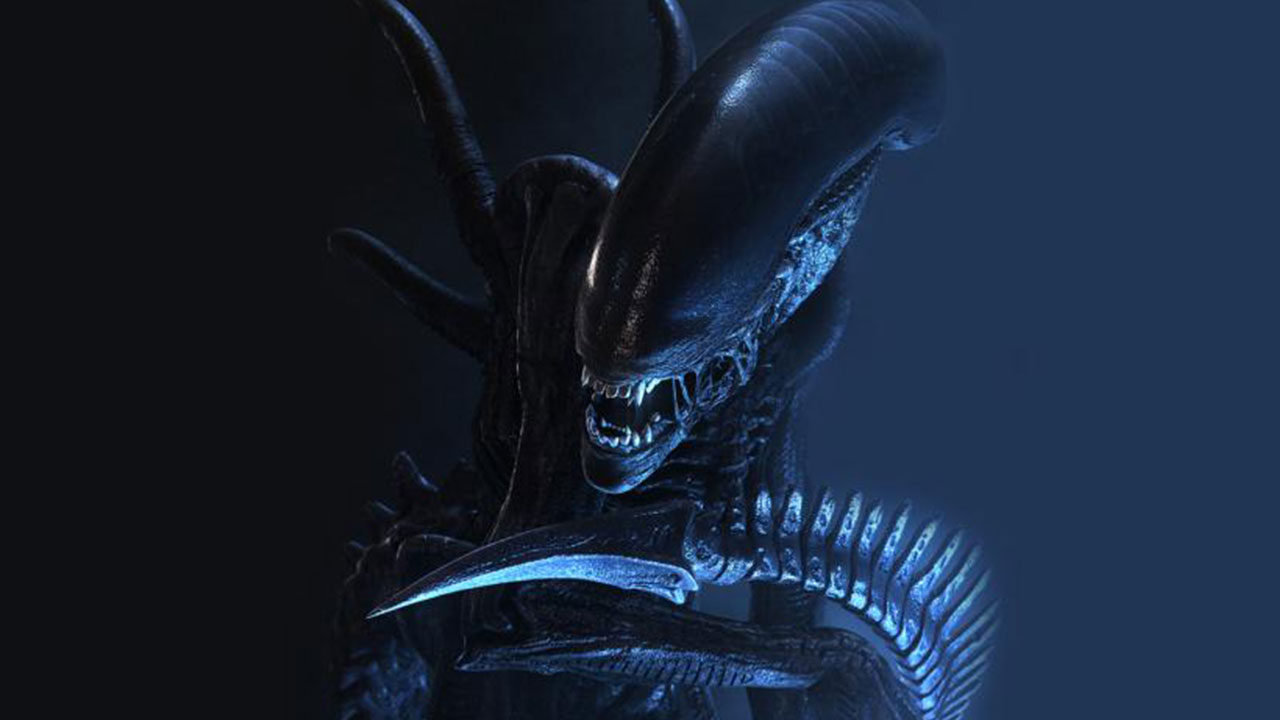 And it will probably have nothing to do with Prometheus or Covenant, so there’s that.

According to a a recent interview with Forbes (in which he also praises the South African locations used while filming the upcoming Raised by Wolves series), Ridley Scott isn’t done with the Alien franchise. The next film is “in process” and probably won’t follow on from 2017’s Alien: Covenant.

We went down a route to try and reinvent the wheel with Prometheus and Covenant. Whether or not we go directly back to that is doubtful because Prometheus woke it up very well. But you know, you’re asking fundamental questions like, ‘Has the Alien himself, the facehugger, the chestburster, have they all run out of steam? Do you have to rethink the whole bloody thing and simply use the word to franchise?’ That’s always the fundamental question.

I’ll help you out there, Mr. Scott – facehuggers and chestbursters will literally never run out of steam.

Fans of the original Alien movies had mixed reactions to the philosophy-heavy prequels. Mostly because, if you were expecting more Alien, they didn’t deliver. Although, Covenant did a little better in that regard. Whatever comes next, I hope it features characters that avoid touching alien fauna with their bare hands and that are open to running in other directions other than straight ahead – key survival skills in the Alien universe. 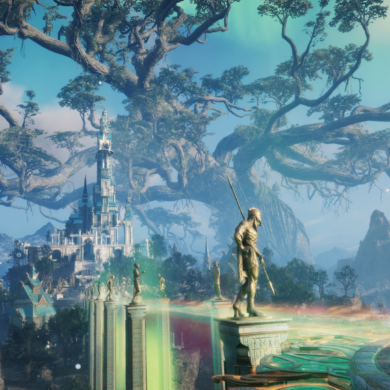 You can visit Asgard in Assassin’s Creed Valhalla