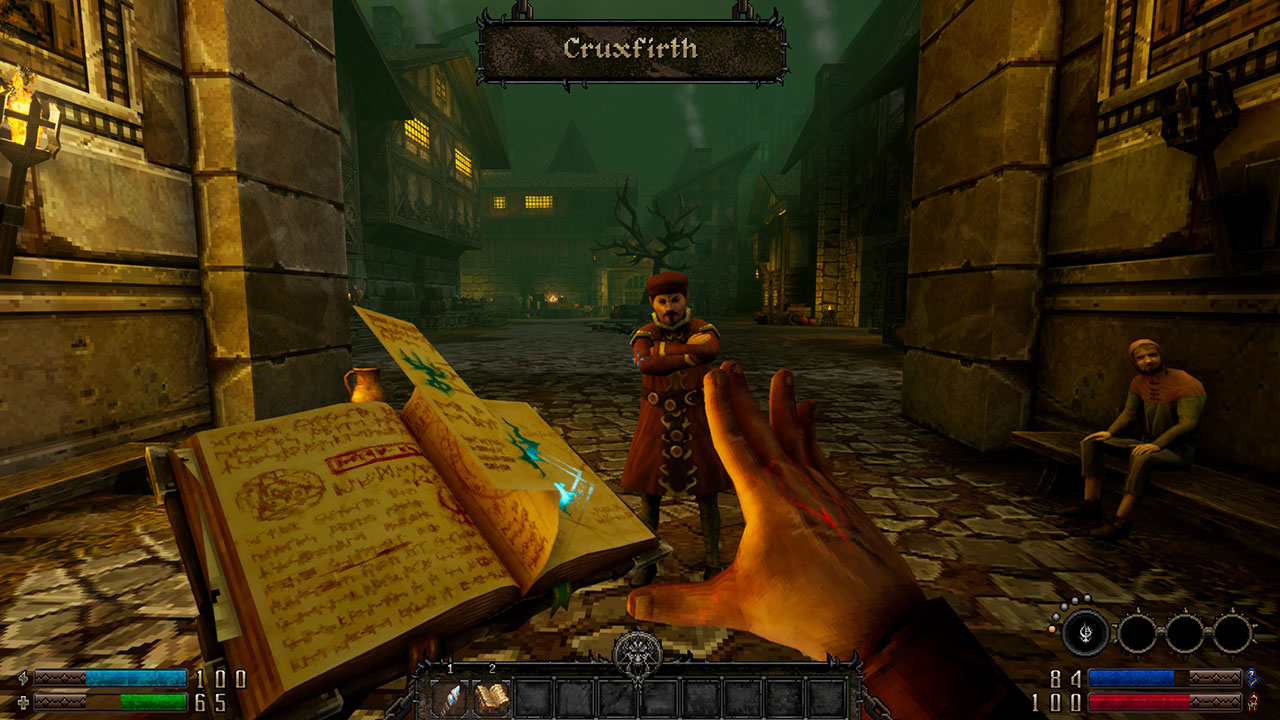 Developed by Slipgate Ironworks and published by 3D Realms, Graven is an action-adventure puzzler that Hexen fans are sure to appreciate.

Graven isn’t Hexen 3, but rather a spiritual successor to the dark fantasy game series from the 90s, built to look like it belongs with its predecessors through gratuitous use of pixels and darkness.

You play as a faithful priest of the Orthogonal order, sentenced to death for a crime you didn’t commit, seemingly saved by divine intervention in order to “smash the eldritch perversions” that threaten reality itself. You will be doing said smashing with a variety of weapons, but you’ll also have a book of magic, a staff, and your puzzle-solving skills, to get you through your adventures across the ever-expanding world.

This isn’t an RPG, despite the existence of quests, upgrades, and customisation options. Graven is all about environmental puzzles and smiting hordes of monsters. You can even do it with friends, with split-screen co-op and four-player online multiplayer.

Check out 10 minutes of pre-alpha gameplay below: 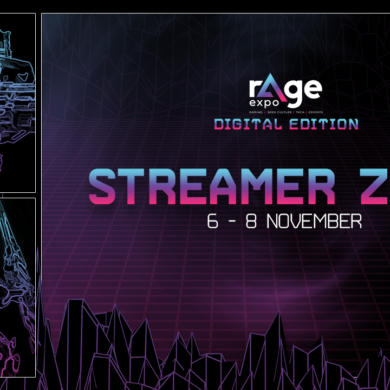