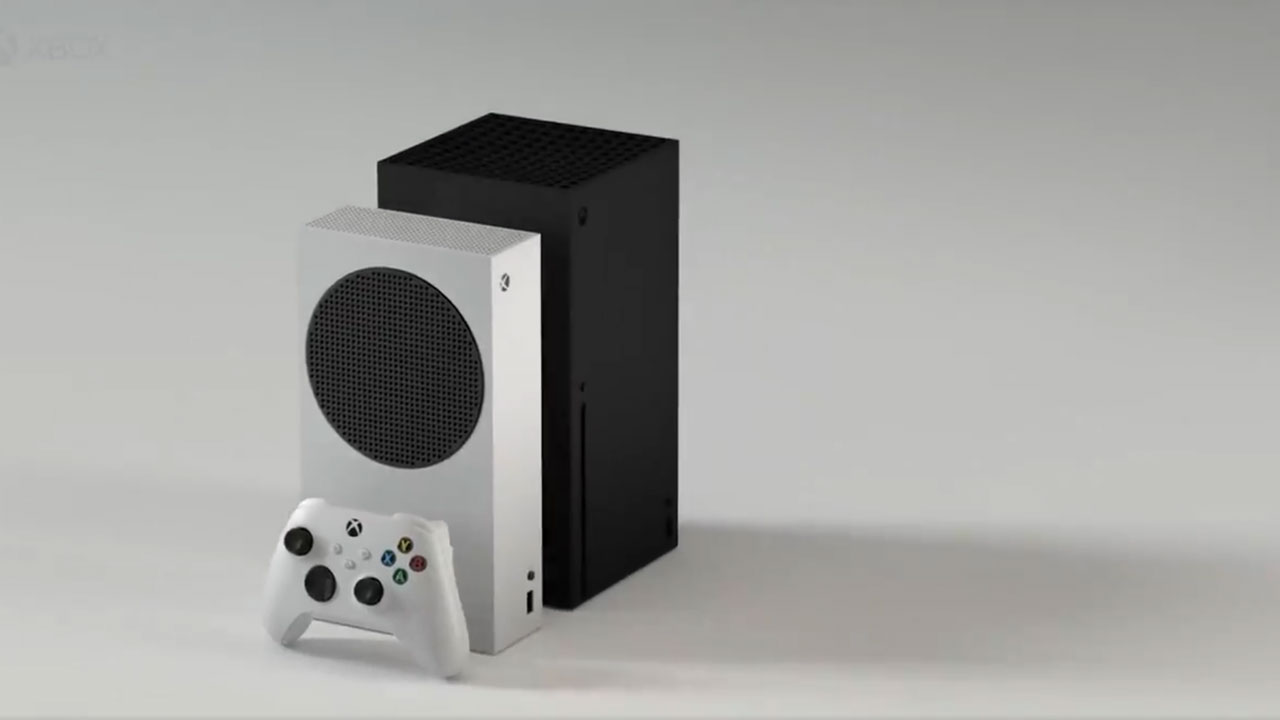 According to Windows Central, Microsoft will be hosting a press event soon and a couple of next-gen Xbox details were leaked ahead of schedule. I mean, besides the ones found on controller packaging and Pringles cans already.

Totally trustworthy mystery sources suggested that the Xbox Series X will be $499 while the more entry-level Xbox Series S will cost $299. At current, dismal conversion rates, that’s around R8,500 and R5,000 (excluding import taxes and markups) respectively, although don’t be surprised if those prices get bumped up to somewhere around R10,000 and R7,000 (or more, if you’re Tarryn), because that’s just the way things work. Also, also, both consoles could potentially launch on 10 November.

In response, Xbox had this to say:

So there you go – this is real life. 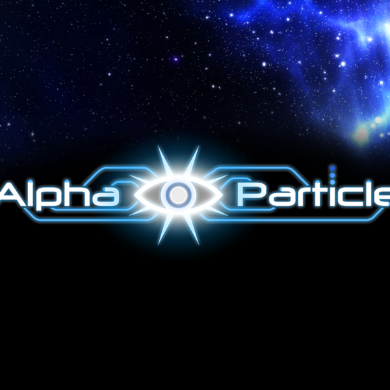 Local indie game Alpha Particle is about finding “the purpose of your existence”, like no big deal