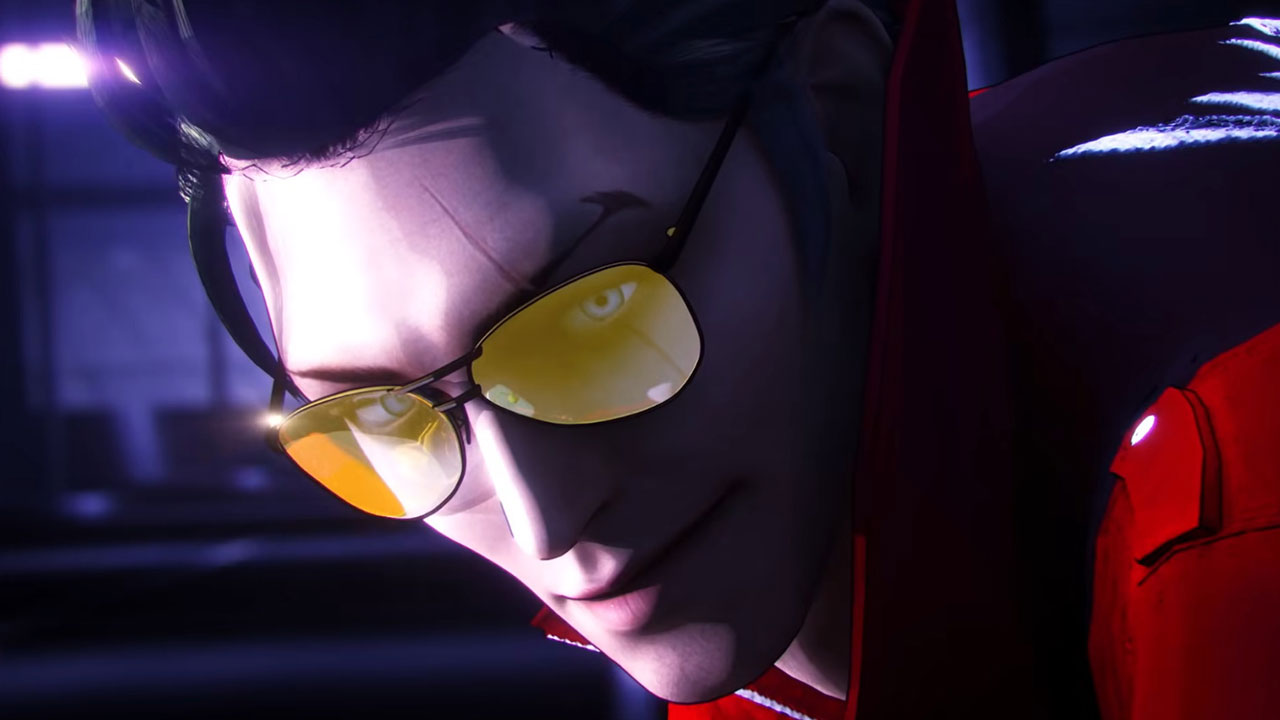 We haven’t heard much about Suda51’s No More Heroes 3 since the trailer came out back in 2019 (remember 2019?) and that little bit of “gameplay” from June. Well, now it’s getting delayed to 2021, which probably isn’t the news you were after.

I have a very important announcement to share today. pic.twitter.com/i4qTdNpYeD

COVID-19 has played havoc with a number of development schedules already, so this isn’t much of a surprise. On the plus side, the game is getting illustrations by The Boys co-creator Darick Robertson, which is fun.

No More Heroes 3 is an action-adventure, hack ‘n slasher that takes place nine years after the events of No More Heroes 2. A group of aliens has arrived, intent on dominating Earth while disguised as super heroes, and it’s up to top assassin Travis Touchdown to come out of his self-imposed exile and save the world.

The previous instalments were at home on the Wii, but No More Heroes 3 will be a Nintendo Switch exclusive. 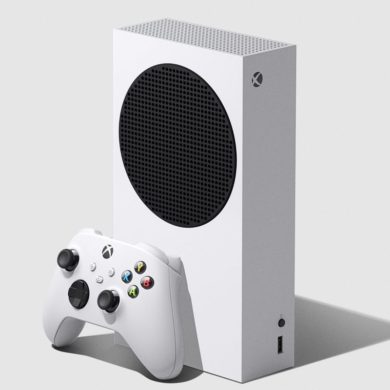