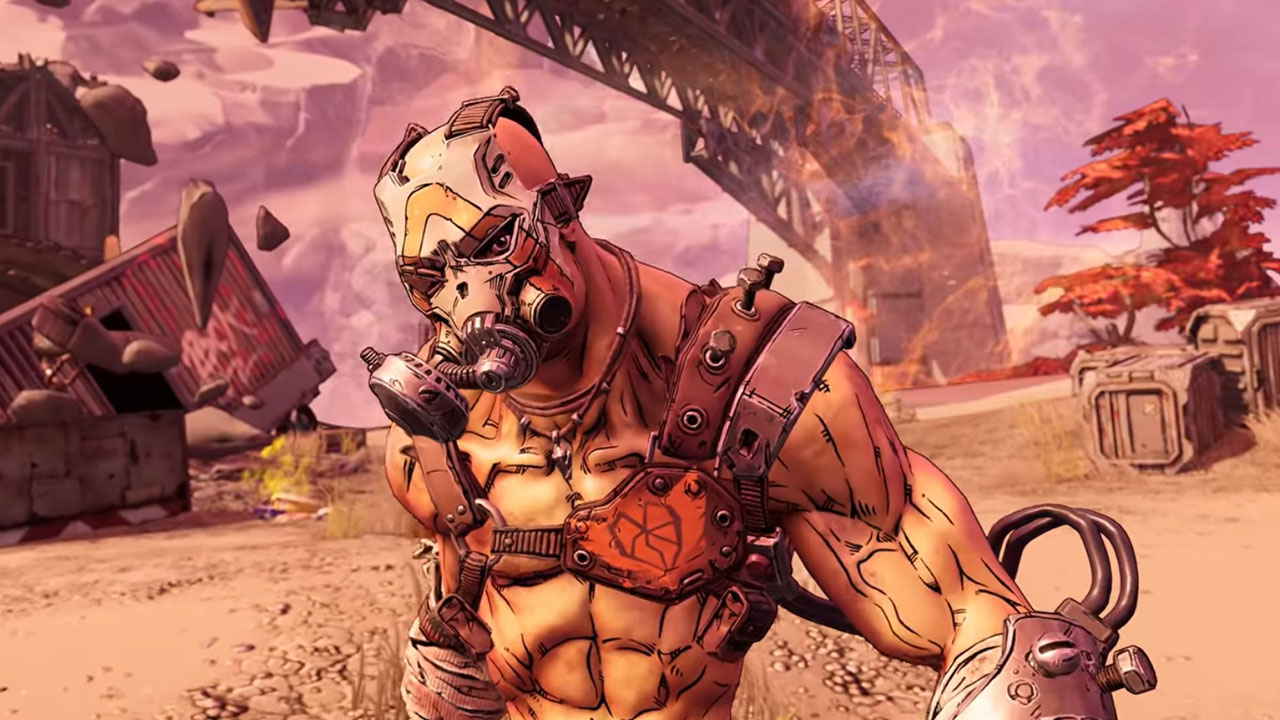 The fourth DLC pack for Borderlands 3, Psycho Krieg and the Fantastic Fustercluck, is out now. So, open up your meat castle – it’s time to get psychological. There’s also another level-cap boost, more ammo SDU upgrades, and more loot.

In Psycho Krieg and the Fantastic Fustercluck, Tannis is getting you inside Krieg’s fractured mind in order to find the location of the mythical Vaulthalla – the potential source of the psycho population’s insanity. This includes a new campaign, new side missions and crew challenges, new legendary loot, and new cosmetics which will all persist outside of Krieg’s meat mind.

Alongside the paid-for DLC, a free update has also increased the level cap to 65 (supposedly the last increase for a while), added more ammo SDU upgrades for pistols, shotguns, submachine guns, assault rifles, and grenades (so you’ll have something to spend that metric fuckton of cash you’ve collected on), and a whole bunch of bug fixes and gameplay adjustments. Check out the patch notes for all the details and remember to wait for the “Hotfixes Applied!” message before starting your game.

Psycho Krieg and the Fantastic Fustercluck is included for free if you own the Super Deluxe Edition of Borderlands 3 or if you purchased the Season Pass. Otherwise, you’ll have to buy it separately. 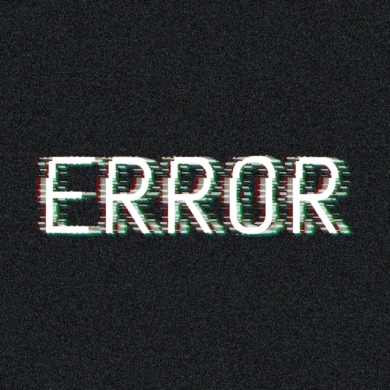