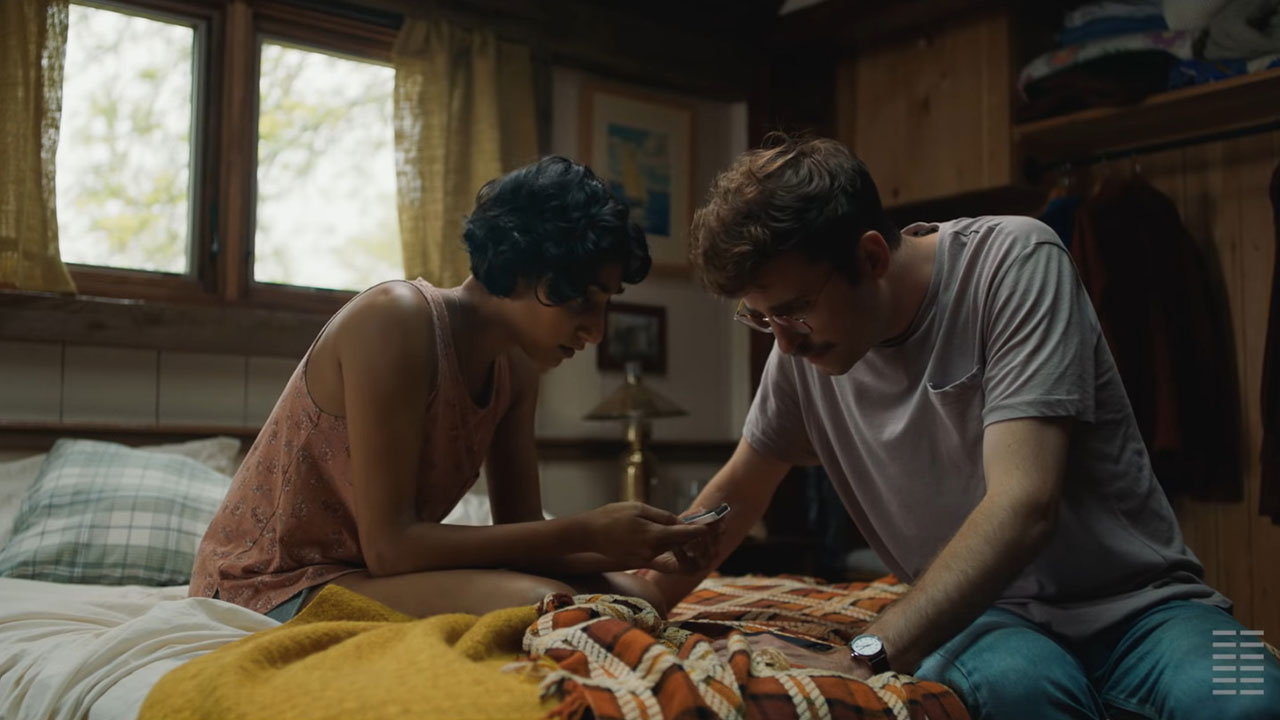 Save Yourselves! looks like an accurate portrayal of alien invasion from a millennial perspective

Because millennials don’t know how to do anything without their phones, roflmaolol. But also this does look genuinely funny.

In Save Yourselves!, John Reynolds (Stranger Things) and Sunita Mani (GLOW) play a young, city couple on a disconnect-from-society-and-the-internet vacation to a friend’s cabin in the woods (which was probably their first mistake). While out in the wilderness, learning how little they know about being out in the wilderness, fluffy, Tribble-esque (but dangerous) aliens invade Earth and the pair must figure out how to survive long enough to get back to civilisation, or whatever’s left of it.

They had me at “pouf on the roof!” but I’m easily amused…

Save Yourselves! is directed by Alex H. Fischer and Eleanor Wilson and should be out in forealsies theatres on 2 October, with a digital release following on 6 October. 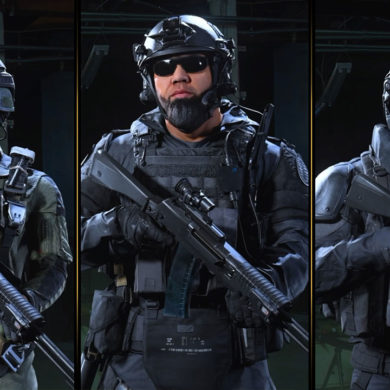