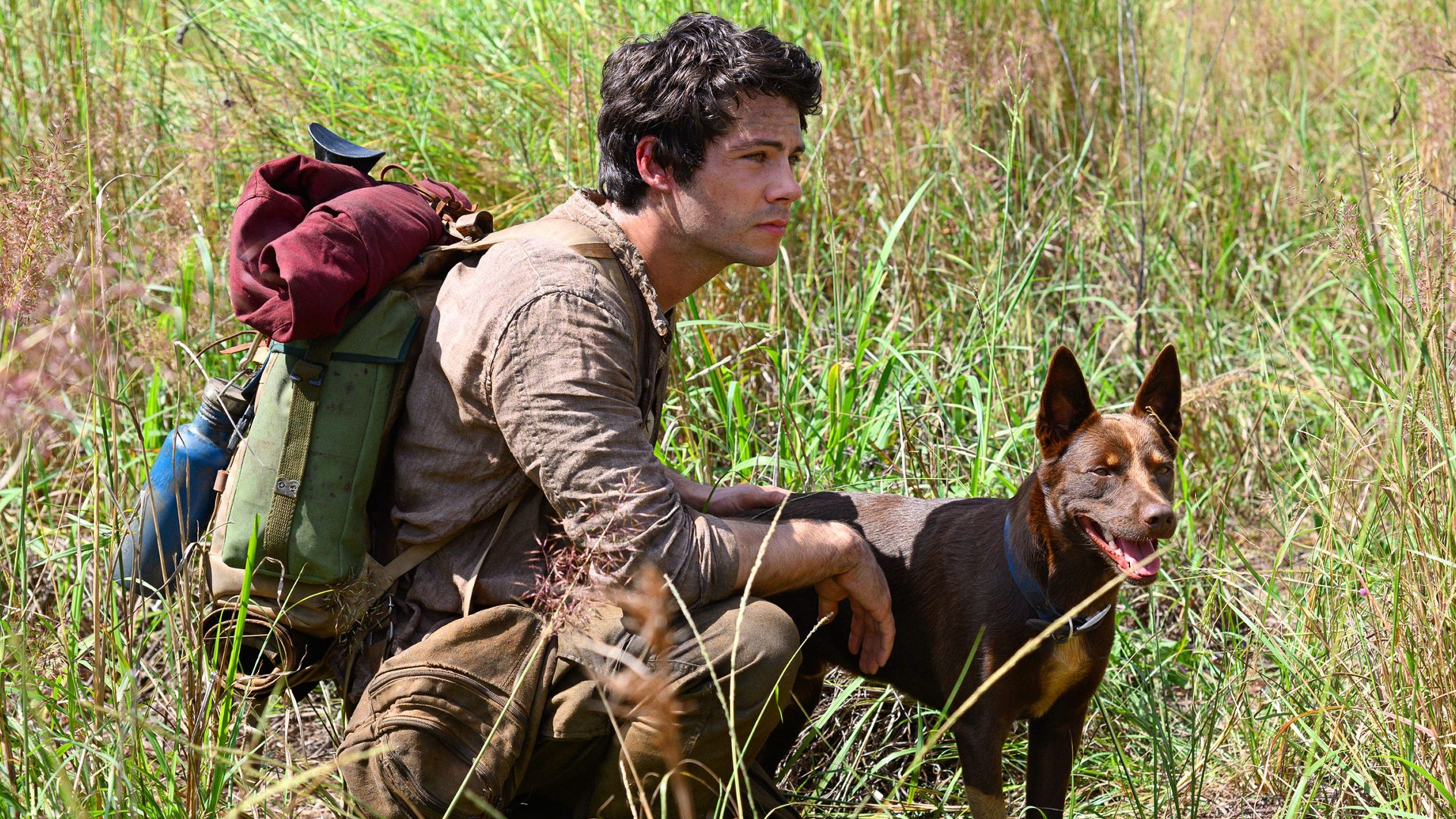 It’s the classic relationship dilemma, isn’t it? He wants to watch The Notebook but she wants to watch Pacific Rim, and choosing between burgers or pizza has already got Friday off to a tense start.

Love and Monsters conveniently solves this problem with love, monsters, and some post-apocalypse genre props to keep things fun. Until it’s time to decide whose turn it is to make popcorn, anyway.

The movie stars Dylan O’Brien (The Maze Runner) and Jessica Henwick (Iron Fist) as high school valentines-4-eva whose awkward third-base endeavours are rudely interrupted by the end of the world. Bummer. Separated in the subsequent chaos, the two must find each other and become New Earth’s first ever teen pregnancy statistic and the promise of a tomorrow for humanity. Or whatever. There’s also a doggo.

It’s out on 16 October on streaming services including Amazon Prime, Apple TV, and Google Play. 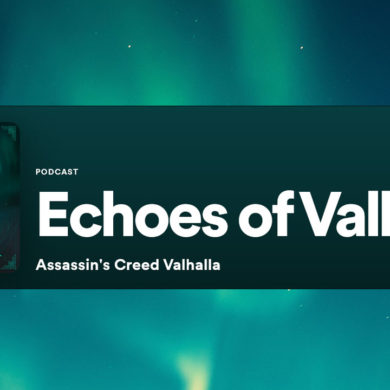 Learn your Viking histøry with Spotify and Assassin’s Creed Valhalla