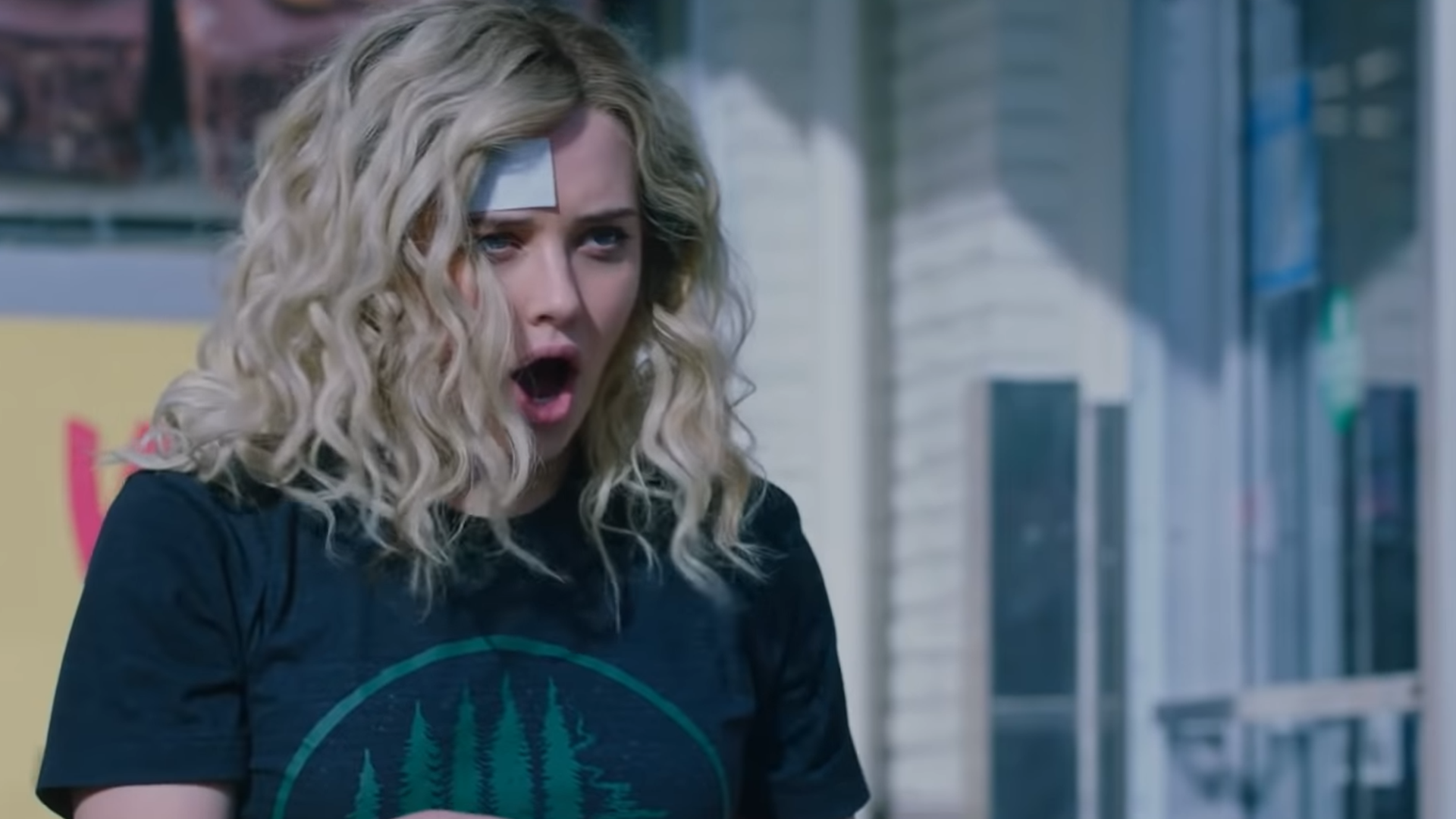 Spontaneous is a movie about high school kids who randomly explode, and this is my kind of content

Based on Aaron Starmer’s novel of the same name, Spontaneous stars Katherine Langford (13 Reasons Why) and Charlie Plummer (Boardwalk Empire, The Dinner) as two high school kids stuck in an unconventional pandemic of other high school kids randomly exploding. It’s like a zoomer version of that nightmare where you turn up for a biology exam but you forgot to get dressed first, but worse. And much more messy. Maybe it’s metaphorical.

It’s out on streaming services on 6 October. 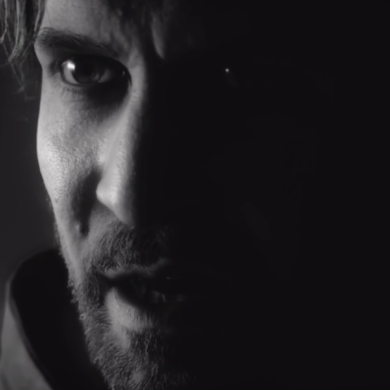