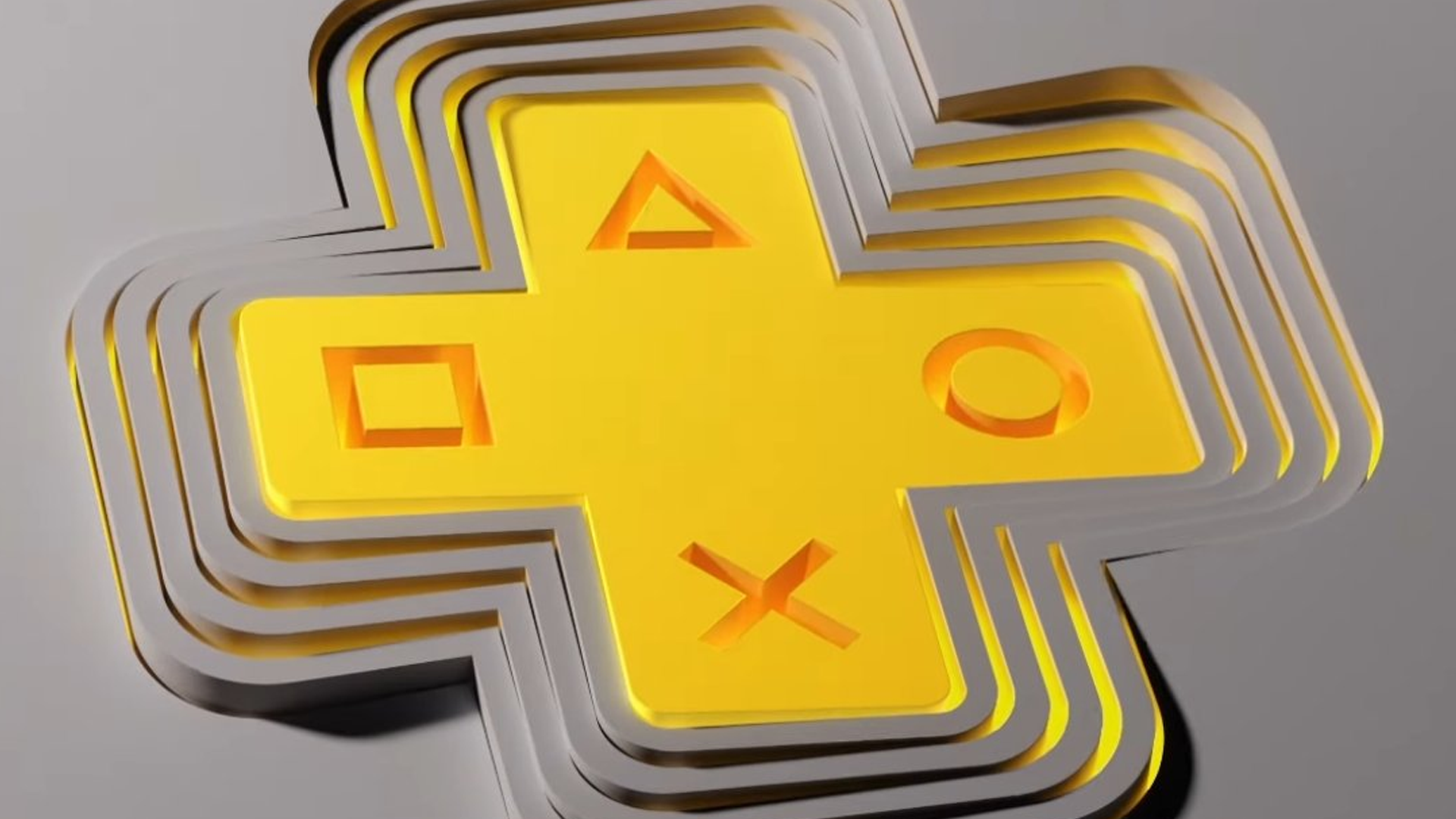 Coinciding with the launch of the PS5 in November, PlayStation Plus subscribers will have access to a PS4 greatest hits compilation, including first- and third-party games like God of War, The Last of Us: Remastered, and Bloodborne.

It’s not the like-Xbox-Game-Pass-but-for-PlayStation service I predicted with the undaunted confidence of somebody who makes it up as they go, maybe, but it’s a free bonus extra with PlayStation Plus so it totally counts, kind of. It is, however, exclusive to subscribers who upgrade to the PS5, and won’t be available on PS4. Until the Change.org petition, I mean.

In the meantime, this is the PlayStation Plus Collection’s complete list of games:

According to the South African press stuff that dropped into my inbox this morning, this selection “may vary by country”, which is (usually) because of differences in local content rating restrictions. Since every game on that list has previously slipped through the FPB, I don’t expect that this applies to us. But, uh, don’t quote me on that if it does. I make this up as I go, remember? I told you so.

The PS5 launches here on 19 November. 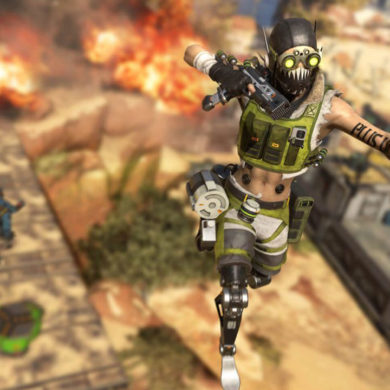