Saturday was my five-year wedding anniversary and to commemorate the occasion, my mom got us two weeks of quarantine because she tested positive for the COVIDs. We had to cancel plans to visit family, panic-purchase some groceries online, and – most importantly – swap build strategies for the Bone Hydra boss that kept wiping us out in Asphodel.

Ending almost two years of early access on Steam, Supergiant Games’ Hades launched on 17 September. It’s an isometric RPG-’em-up that mixes the roguelite mechanics of games like Dead Cells and Children of Morta with the dysfunctional family politics of Greek mythology, and casts you as Zagreus, the obstinate progeny of Hades, god of the dead and tedious cthonic bureaucracy. Your objective is to bust out of dad’s house and find mom on Mount Olympus, or (and) die trying – a Sisyphean task that’s also kind of ironic because, duh, Sisyphus is totally in the game.

And like Dead Cells and Children of Morta, I’m hooked on Hades. Which, also like Dead Cells and Children of Morta, is a credit to the game’s extraordinary design. With the repetition and masochism inherent in the genre, a roguelite game is a precarious prospect for most players, including me – it has to be hard, even frustratingly so, but fun. If a series of game overs is inevitable, the player must have some compelling reason to restart. In comparison with traditional roguelikes, Hades and other roguelite games solve this problem with some persistent features, a sort of consolation prize and investment in future endeavours. The Bone Hydra wiped me out this time but I got enough XP to level up some stats and next time, it’s going to be different (…maybe).

700,000 of these were during our Early Access development. To all our Early Access players: Thank you so much. We designed Hades for Early Access, believing you could help us make a better game. That’s just what you did. #HadesGame pic.twitter.com/ueuG4lDMz8

Hades is out now on PC and Nintendo Switch. Don’t miss it. 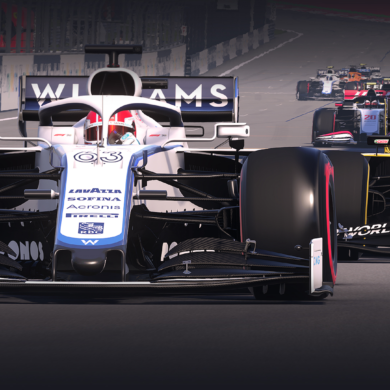