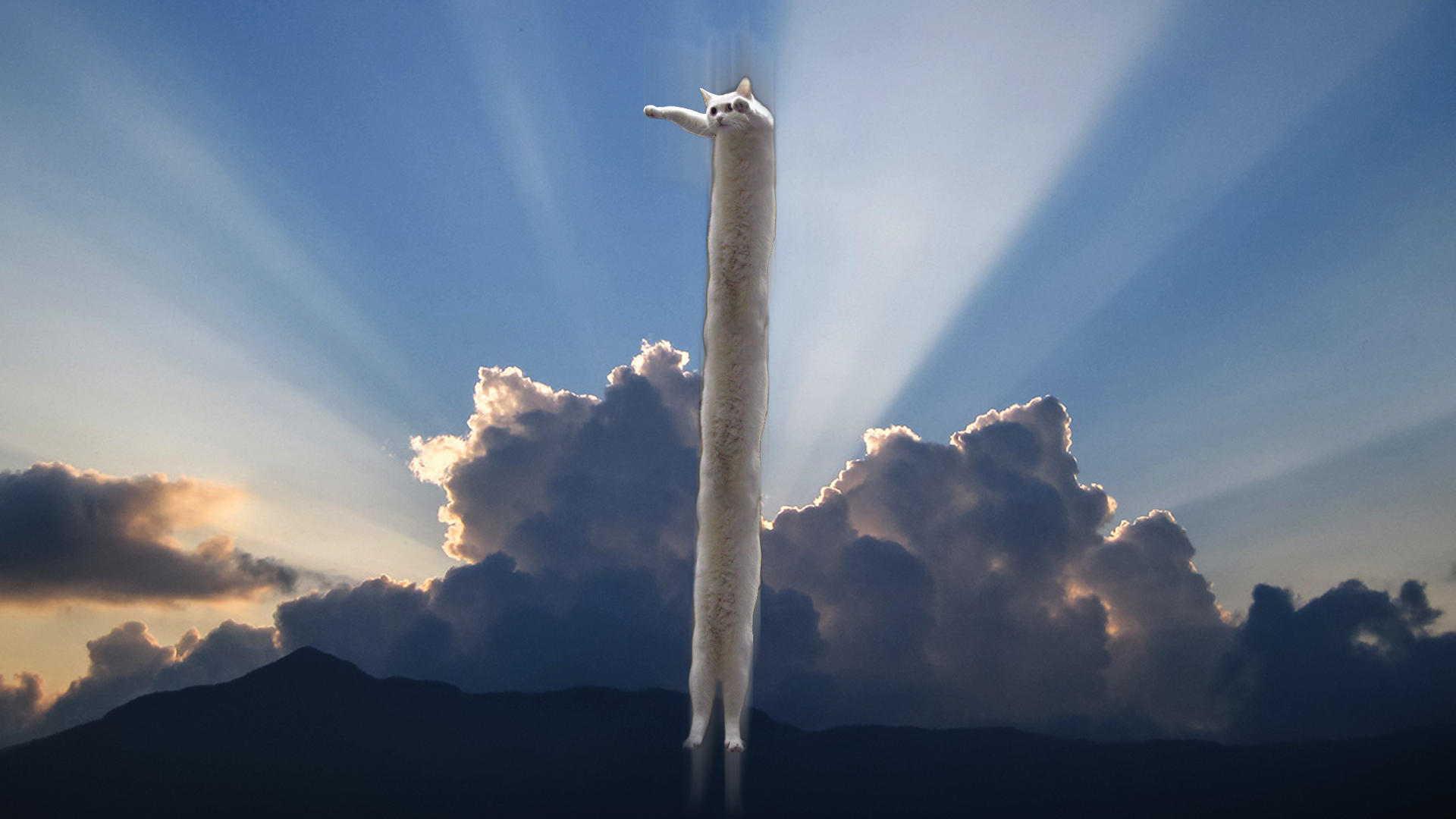 One of the internet’s most iconic felines has died at (about) 18, joining Grumpy Cat and Cheddar in the clouds. That’s also a joke about servers. You know, because clouds. Like cloud servers. Because the internet is cloud servers. Shut up, my mom thinks I’m funny.

Longcat, whose real name was Nobiko or Shiroi, made his or her debut on 2chan in 2004 or 2005. Like everything else on the internet, I suppose the facts depend on your source.

Measuring approximately 65 centimetres or 900 metres, also depending on your source, Longcat’s credits include but are not limited to wrecking cities, replacing historical monuments, and abruptly ending Facebook debates with a heckin’ bamboozle. And dead or not, Longcat is expected to claim a victory for cake in Catnarok. 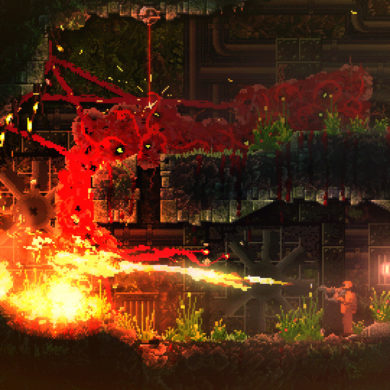