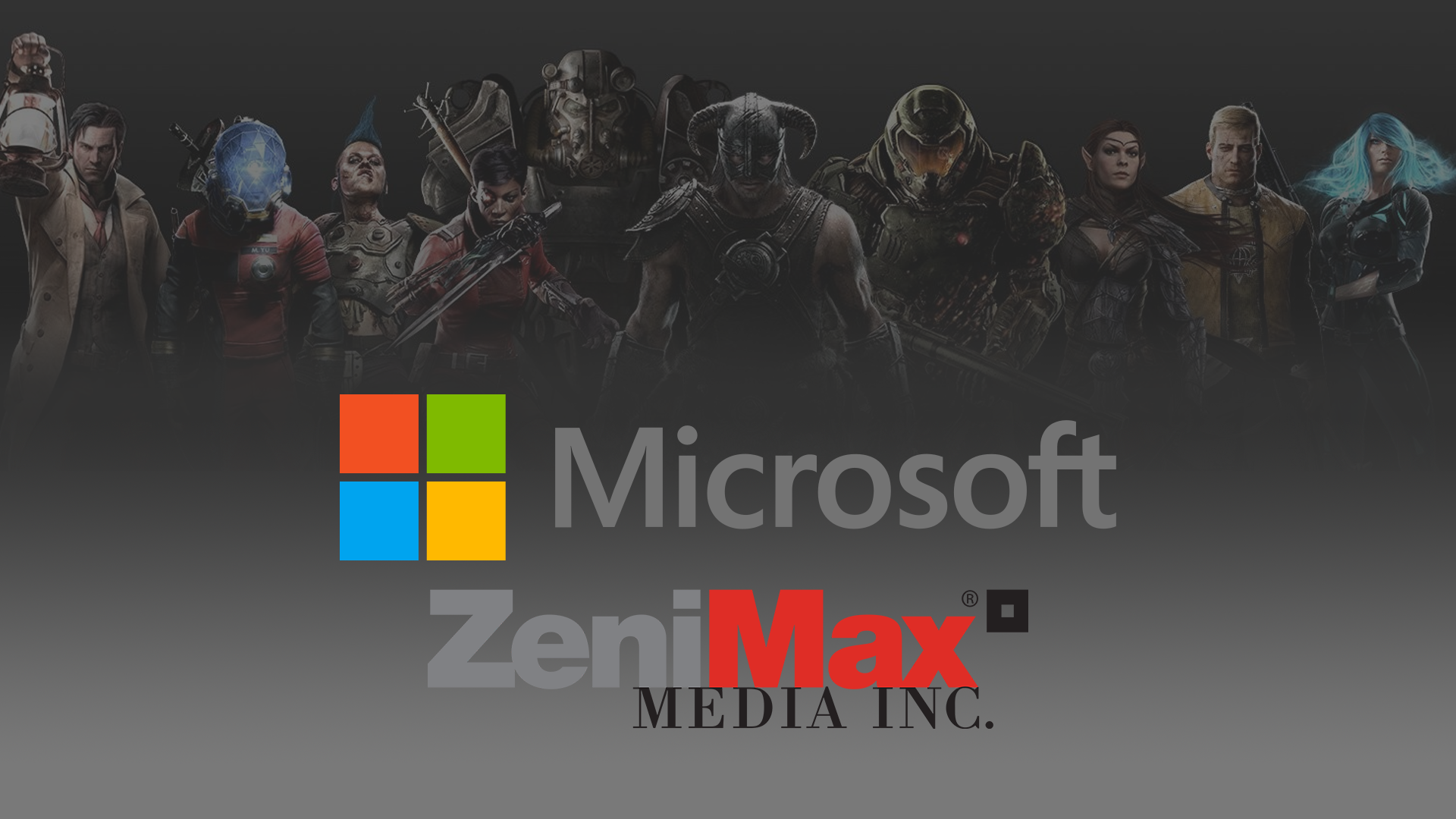 Microsoft acquires ZeniMax Media, and franchises like Doom, Fallout, and The Elder Scrolls with it

It’s a big deal for Microsoft, whose first-party catalogue has been limited to Halo, Gears, and not much else since the Xbox 360. ZeniMax Media joins other acquisitions like Obsidian, inXile, Ninja Theory, and more, and Xbox’s next-gen prospects – but also, perhaps even more significantly, Microsoft’s Game Pass catalogue, because its first-party games are included with the subscription at launch.

“Like us, Bethesda are passionate believers in building a diverse array of creative experiences, in exploring new game franchises, and in telling stories in bold ways,” Xbox boss-bro Phil Spencer writes. “All of their great work will of course continue and grow and we look forward to empowering them with the resources and support of Microsoft to scale their creative visions to more players in new ways for you.”

What this means for console exclusives is a subject of speculation for now. The Elder Scrolls VI, for example, has been in development since 1996 (I dunno), and is probably exempt from Xbox exclusivity. Unless it isn’t, obviously. Remember that Obsidian’s Outer Worlds launched on Xbox One and PS4 subsequent to Microsoft acquisition of the company. But Grounded did not. So, who knows (not me).