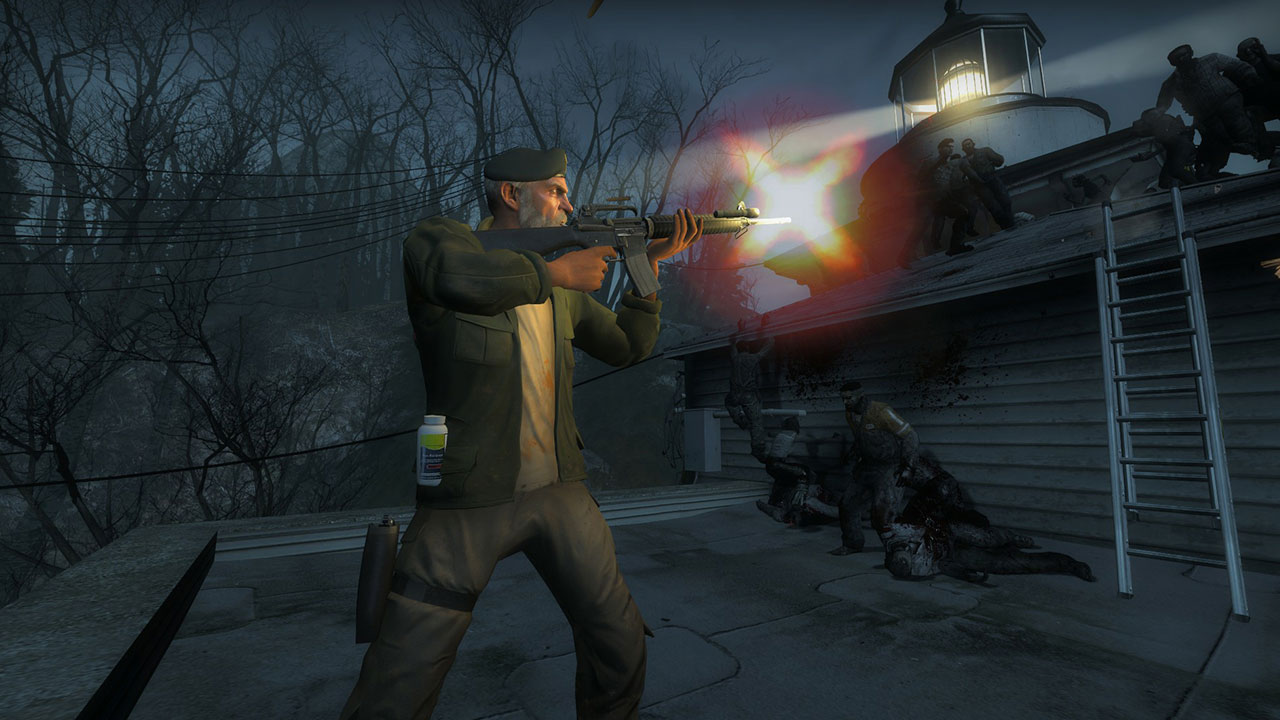 It’s only been, like, eight years. That’s nothing for Valve.

Created as a team effort between Valve and the L4D2 modding community (in which the modders did all the work and Valve said …cool), The Last Stand update is now available, for free, to PC players on Steam. This is the first DLC content since the, non-canon, Cold Stream campaign was released in 2012.

The Last Stand isn’t just one new map, though. It’s got a lot going on. Besides The Lighthouse Campaign, the update also contains over 20 new Survival Arenas, four Scavenge Arenas, new achievements, new dialogue, new melee weapons, new mutations, new animations, and a bunch of bug fixes. Check out the official patch notes for all the details.

You may recall The Lighthouse Survival map from the original Left 4 Dead. L4D2’s new Lighthouse is similar, but death isn’t the only escape option any more. There’s just a horde of zombies between you and freedom. But you also have shovels now, so it’s totally going to be okay.

Check out the trailer below:

Left 4 Dead 2 is also free to play this weekend on Steam, if you want to dip into this co-op, zombie, survival masterpiece without the R15.80 commitment. That’s a special price available until 28 September. 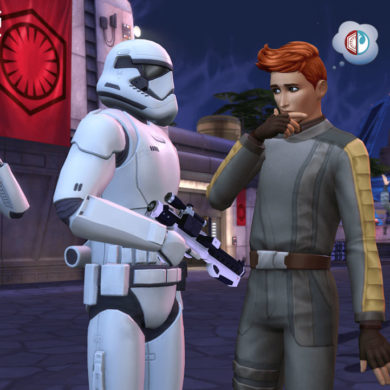