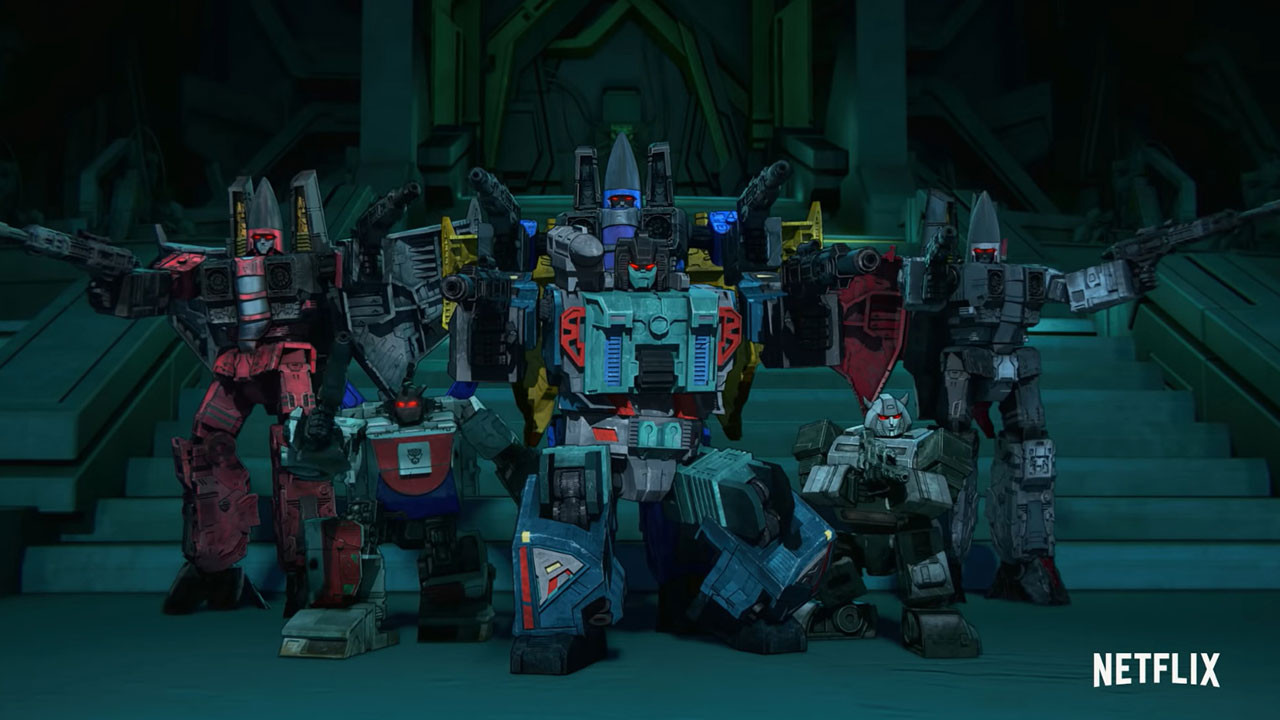 Probably contains some spoilers if you haven’t watched the first chapter yet, or aren’t familiar with the basics of the general Transformers plot. But, if that’s the case, what are you even doing here?

Netflix’s animated Transformers: War for Cybertron series is all set to continue with Earthrise – the second chapter of a semi-reboot trilogy exclusive to the streaming giant. The teaser trailer doesn’t show us an awful lot of Earth, though, for those of you hoping to see some human characters this time around.

Basically, Cybertron is dying, Megatron’s feeling inconvenienced by the loss of the Allspark, and Optimus Prime is floating about in space with the rest of the surviving Autobots – go team! But it’s okay, because the Autobots happen across some space mercenaries and mercenaries are always a kind and helpful sort, so everything’s going to be all right.

Since Earth is right in the title, I imagine they’ll be bringing their problems to our planet at some point, too. As is the Transformers tradition. Earthrise should be followed by final chapter Kingdom, if it continues to follow the related toy line, and should feature the Beast Wars characters, which is the only reason I’m even paying attention. 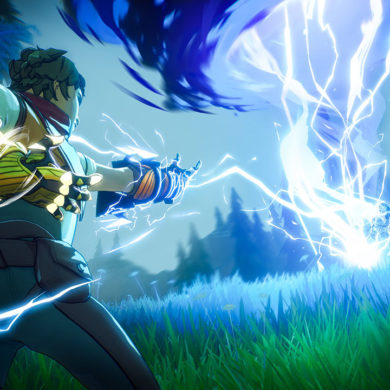 Spellbreak is a battle royale, but with magic this time