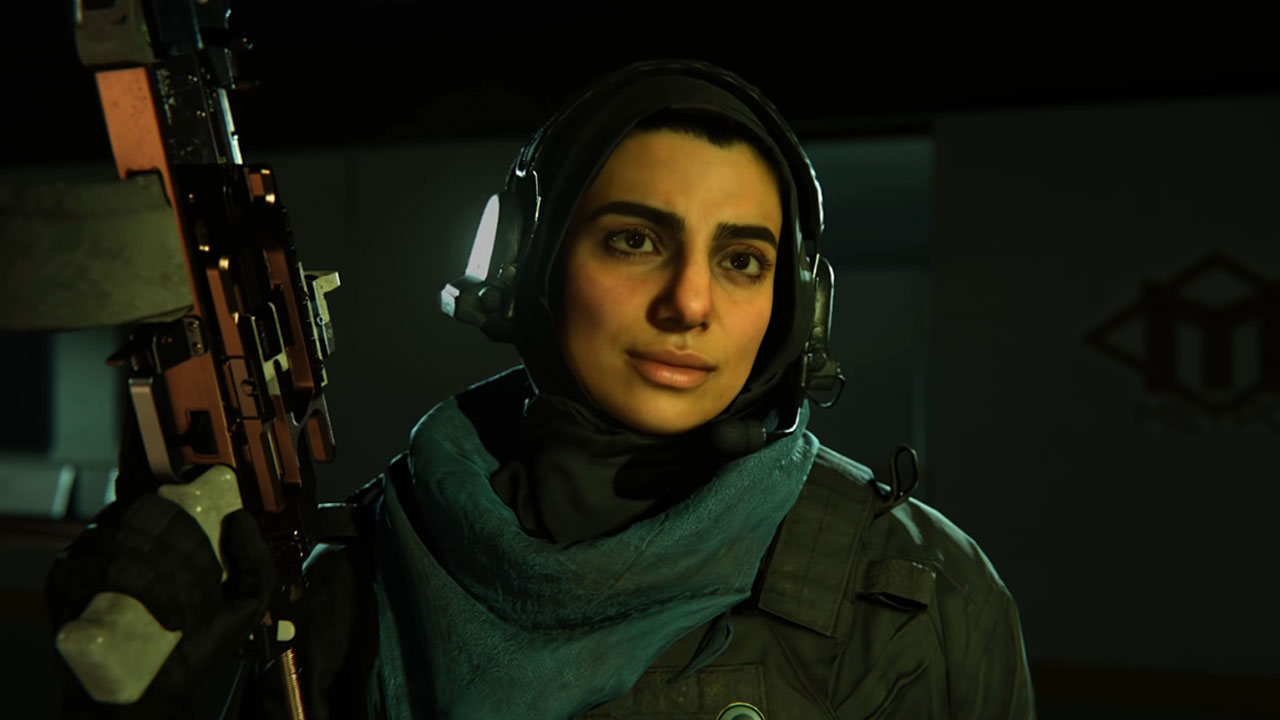 All aboard for Season 6 of Call of Duty: Modern Warfare & Warzone

Plan your day, because Season 6 of Call of Duty: Modern Warfare and Warzone is here and it’s between 19 and 63 GB (platform dependent), with a bonus 13 GB for console players.

According to the Season 6 blog post, you can look forward to a 19.3 GB download on the PS4, 22.66 GB on the Xbox One, and 57 GB (Modern Warfare) or 25.5 GB (just Warzone) on the PC. But wait, there’s more, because, if console players want to access Multiplayer, Special Ops, and the Survival Pack, it’s going to be about an extra 13 GB on top of that. Console players will be able to experience Survival mode from 1 October. New Operators include founder and commander of the Urzikstan Liberation Force Farah and leader of the Chimera PMC Nikolai.

Once that’s all done, you’ll have a bunch of new content to play with and a new Battle Pass to work your way through. First up, in Warzone, there’s a new fast travel subway system on Verdansk that will have you zipping between points of interest in seconds. For safety reasons, the train won’t move if there’s any fighting on board, nor will it travel outside the Battle Royale safe area. Please leave the fight on the platform and enjoy your journey.

Then, there’s a new Armored Royale mode, which gives every squad an armoured cargo truck, complete with turret. There’s also a new weapon rotation to be found in Supply Boxes around the map, including a “combination of familiar armaments and new blueprints”.

For owners of the full Modern Warfare, there are four free Multiplayer maps; Station, Broadcast, Mialstor Tank Factory, and Verdansk Riverside, but also a bunch of new Modes, Trials, and Challenges for you to complete to earn all manner of free stuff. Check out the official patch notes for details on bug fixes.

Call of Duty: Modern Warfare and Warzone Season 6 is currently available to download on PC, Xbox One, and PlayStation 4. 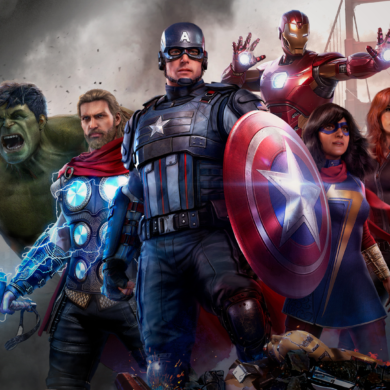