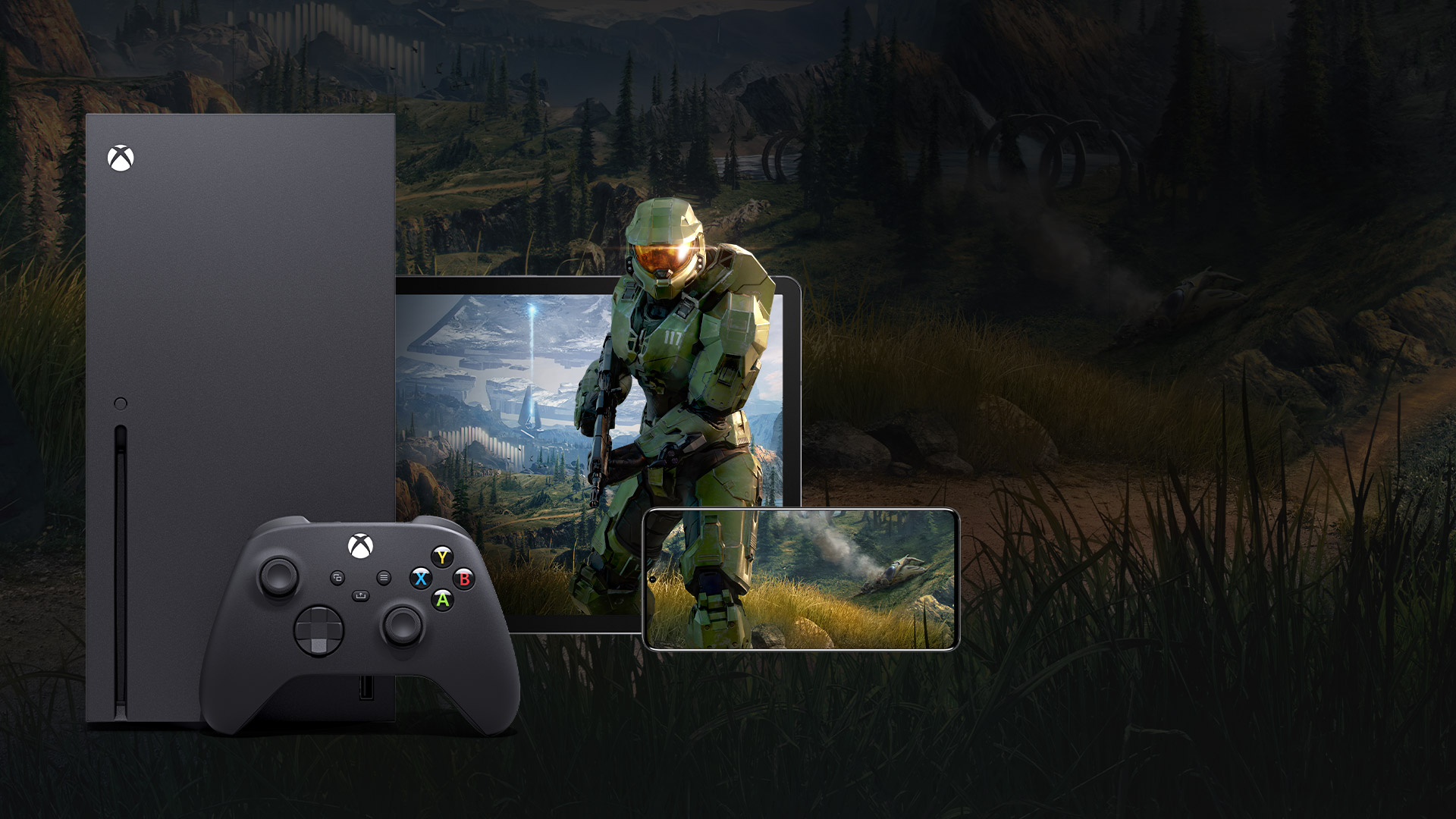 No xCloud, no problem – you can now stream games from your Xbox to your Android mobile device

Microsoft’s cloud streaming service launched this month for Xbox Game Pass Ultimate subscribers, but South Africa didn’t make the party list. As a sort of consolation prize, however, we can use the new Remote Play streaming service instead. It’s the same, but different… but kind of the same. But also different.

It works much like Xbox One to PC streaming, by projecting the console’s display on your Android device – although the controller can be synced to the console or your phone. I also managed to link up to my Xbox One over a mobile internet connection, but without local Xbox Live servers and data bouncing to and from the EU instead, the latency is baaaaad. This isn’t a problem on my 300+Mbps home wi-fi network, though, and if there’s latency, it’s inconsequential.

What about iOS? That’s in beta, and sign-ups are unavailable at the moment. 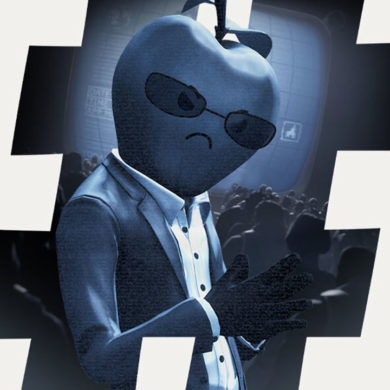 Upcoming Fortnite tournament takes a bite out of Apple