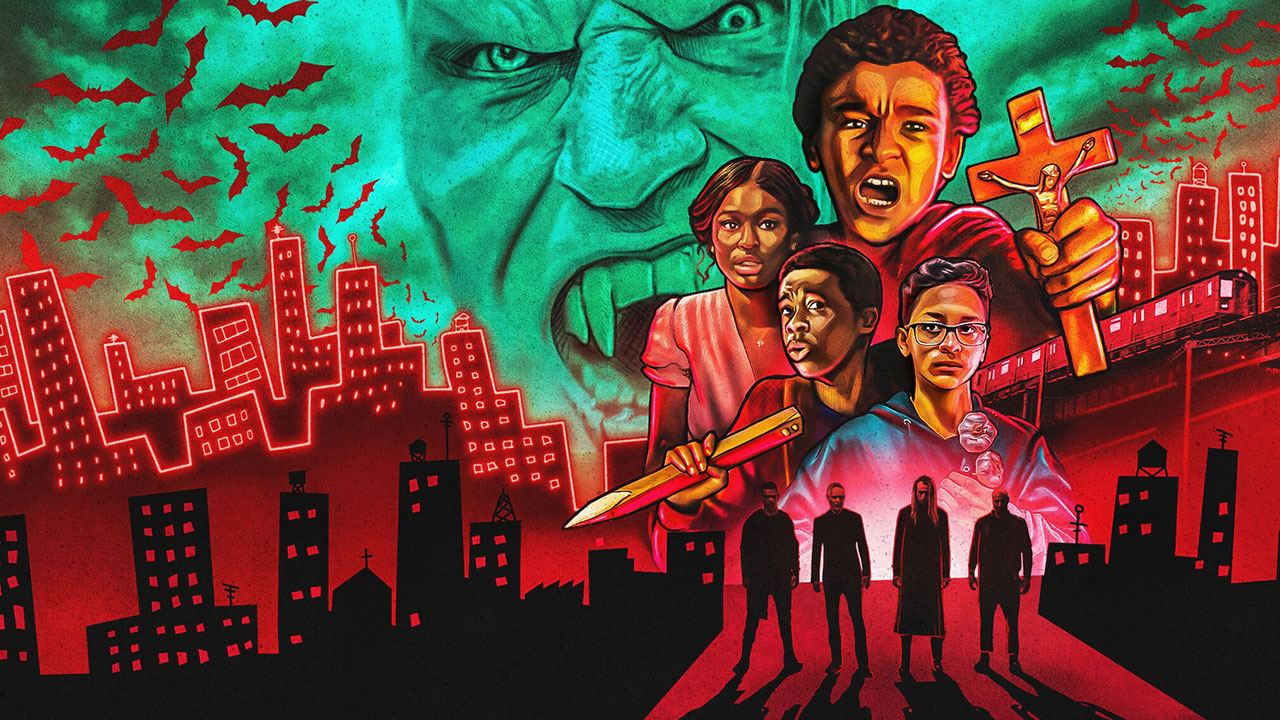 Vampires vs. the Bronx takes gentrification to the extreme

It’s like Stranger Things, but with vampires and pressing social issues instead of alter-dimensional monsters and nostalgia.

In Vampires vs. the Bronx, three kids must team up to save their neighbourhood from having the literal and figurative life sucked out of it, as vampires start moving in along with all the other white people. And the vampires are way more into organic produce and eating local.

Vampires vs. the Bronx is coming to Netflix on 2 October 2020. 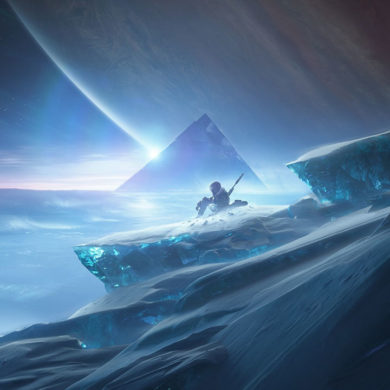