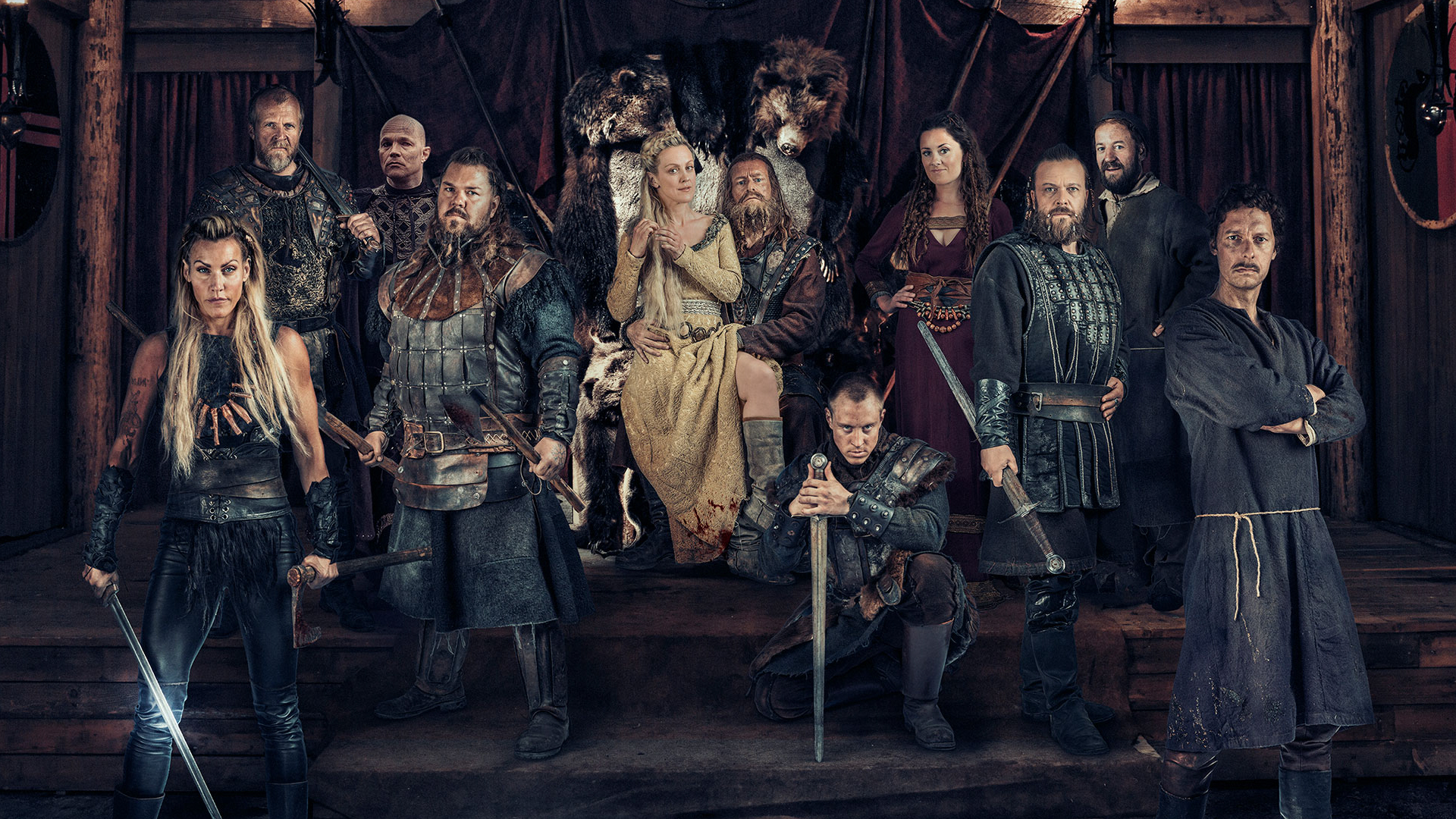 Because you should be. Now three seasons in, Netflix’s sort-of-historical TV show presents a compelling narrative of social politics, the frustrating limits of contemporary toilet technology, and the cultural value of a conceptual art installation in Norheim versus the potentially awkward consequences of melting the entire village’s supply of swords to make it.

Norsemen is an unconventional comedy, mashing up the absurdist satire of Monty Python’s The Life of Brian and The Holy Grail and the banal domestic dramas of Arrested Development with the paradoxical silly-but-clever humour of its Scandinavian production team and cast. Every scene in the show is actually filmed twice – once in Norwegian and once in English – and the result is an unique juxtaposition of authenticity and ironic genre parody, like a documentary goof reel. Dressed up in elaborate medieval costumes, characters debate the problems of “fear-based leadership styles”, the “shitting log stalker”, and Frøya’s “cock-hungry hands” between squabbles about who gets to raid where and if dragons are even real.

Queue it up on Netflix and go binge. 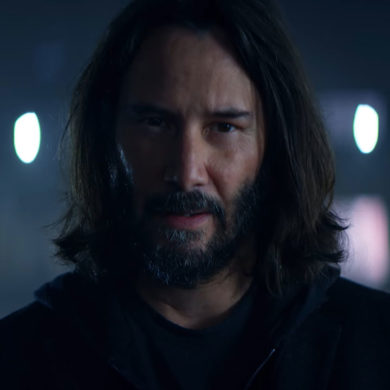 Keanu Reeves wants you to seize the day in Cyberpunk 2077